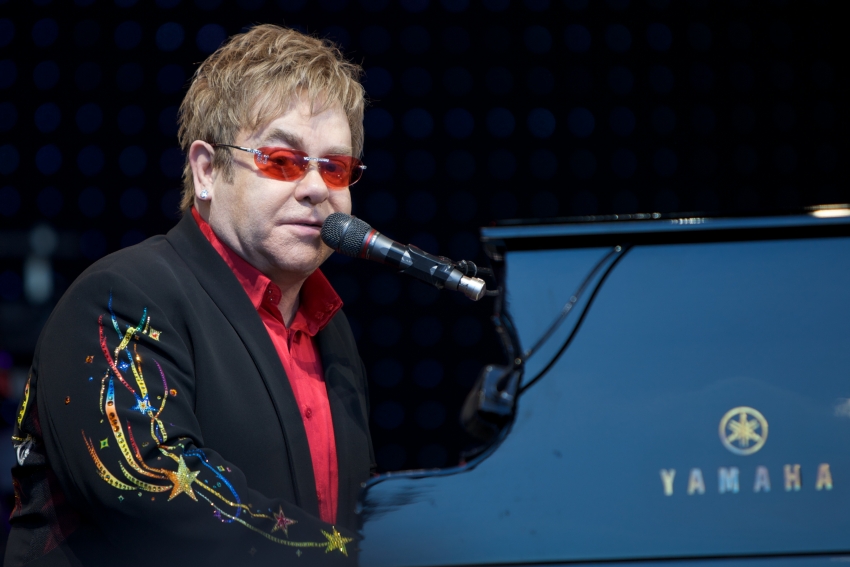 The ink is still fresh on the contract but we can confirm that Elton John plays Las Palmas de Gran Canaria on July 18 , 2017.

The pop and rock icon will perform in Las Palmas on July 17, 2017. The venue is likely to be the stadium in Siete Palmas where the Las Palmas football team play their games.

Elton John's Gran Canaria concert will be part of the ongoing Gran Canaria Rock Festival that has brought big names to the island including UB40, the Alan Parsons Project, Richard Clayderman, Kool & The Gang and maybe even Aerosmith.

The concert is part of Elton John's Wonderful Crazy Night Tour that starts tomorrow in Viena.

Tickets for the Gran Canaria concert will be available within a few days.