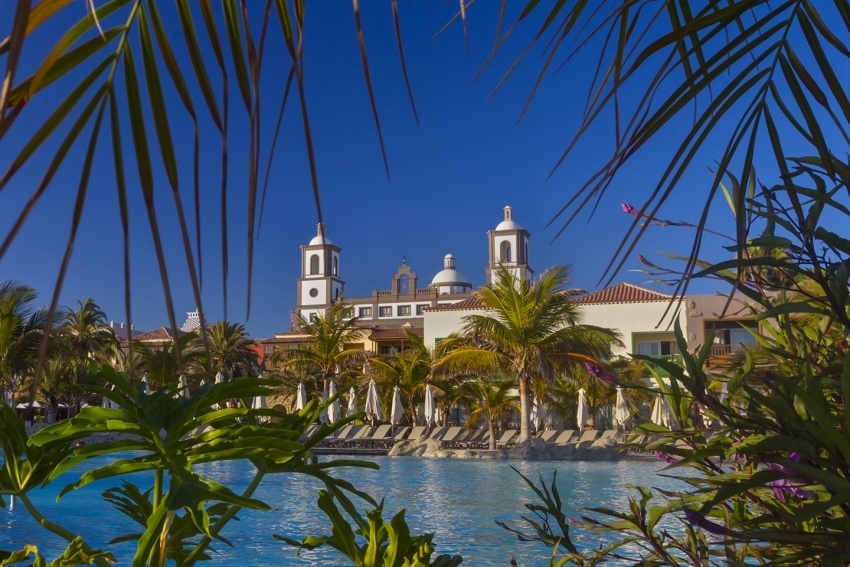 Gran Canaria to get right to build 4-star hotels www.photosgrancanaria.com

The Canary Islands government has committed to producing a new draft law by Q1 2016 that will allow the island to build new tourist hotels without them having to be 5-Star.

Current legislation bans any new hotels in the Canary islands that aren't 5-Star. The new agreement, between the Canary Islands government and the Gran Canaria government, means that new hotel developments will be judged on sustainability and energy efficiency rather than on star number alone.

Gran Canaria has lobbied hard for the right to build hotels that cater to what its visitors demand. The demand is currently for 4-Star hotels and aparthotels and Gran Canaria frets that it is losing visitors due to lack of supply.

The Canary government has committed to having a draft of the Reglamento de Estándares Turísticos legislation available for debate within the first three months of 2016, according to María Teresa Lorenzo, the regional minister for tourism, culture and sport.