Guide To The Lighthouses Of Gran Canaria 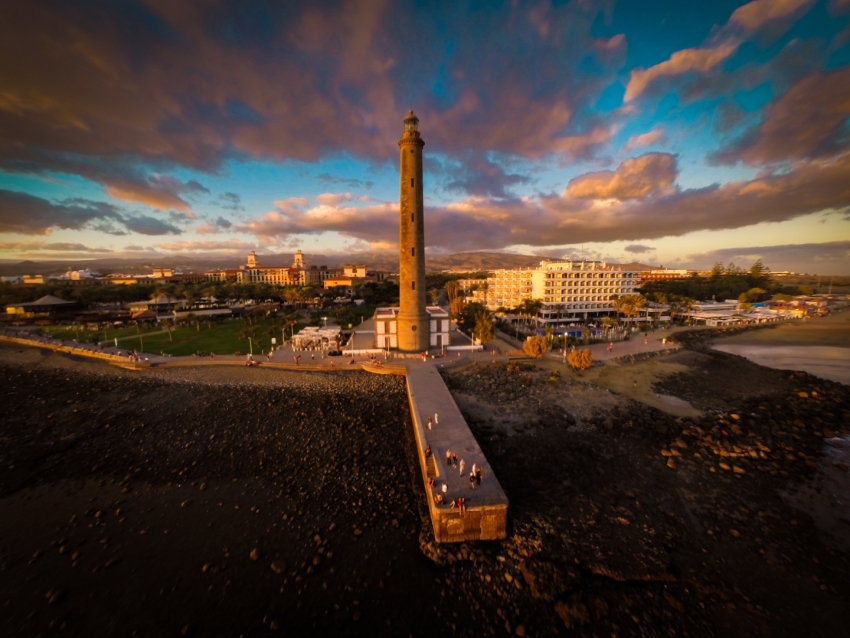 The Maspalomas lighthouse at sunset www.photosgrancanaria.com

From the stone behemoth at Maspalomas to Mogán's robotic modern lighthouse, here's a guide to the beacons that keep Gran Canaria's ships safe.

You put lighthouses on huge rocks in the middle of the ocean for two reasons; to make sure big ships don't crash into them, and to help local boats find their way home when the weather gets rough. Gran Canaria's has five main lighthouses that cover its entire coastline. 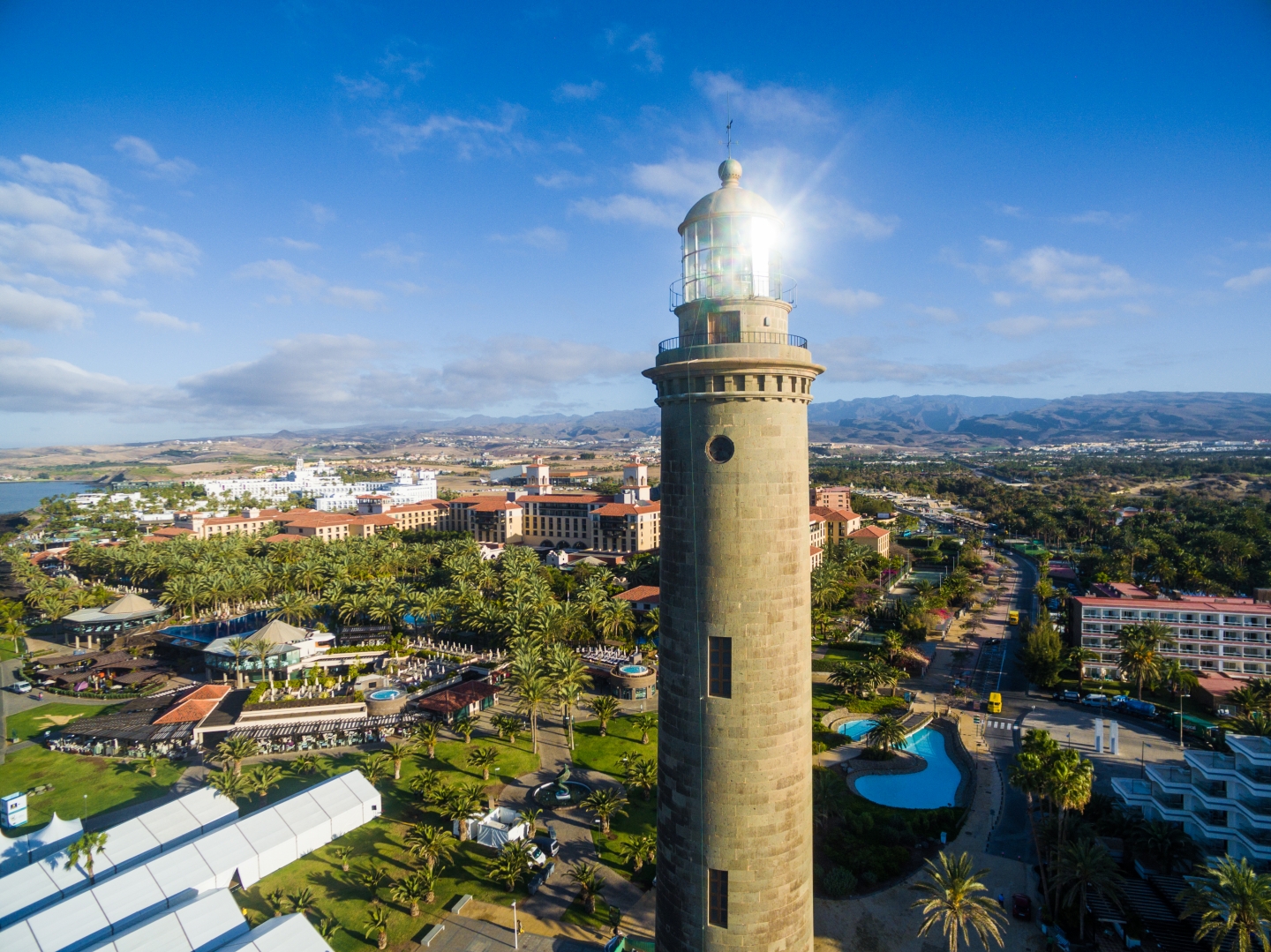 Maspalomas' huge stone lighthouse was the first significant building in the whole of south Gran Canaria. Switched on in 1890, its job is still to make sure shipping knows exactly where the southern tip of Gran Canaria is. The Faro de Maspalomas still does its job although it is completely automated these days.

The Faro de Maspalomas, and the old lighthouse keeper's house, are now open to the public as a craft centre and museum and is well worth a visit. The view of Meloneras and the old jetty from the roof of the building is spectacular and the displays of handicarfts and traditional Canarian artefacts changes regularly.

More on the Faro de Maspalomas and how it was built. 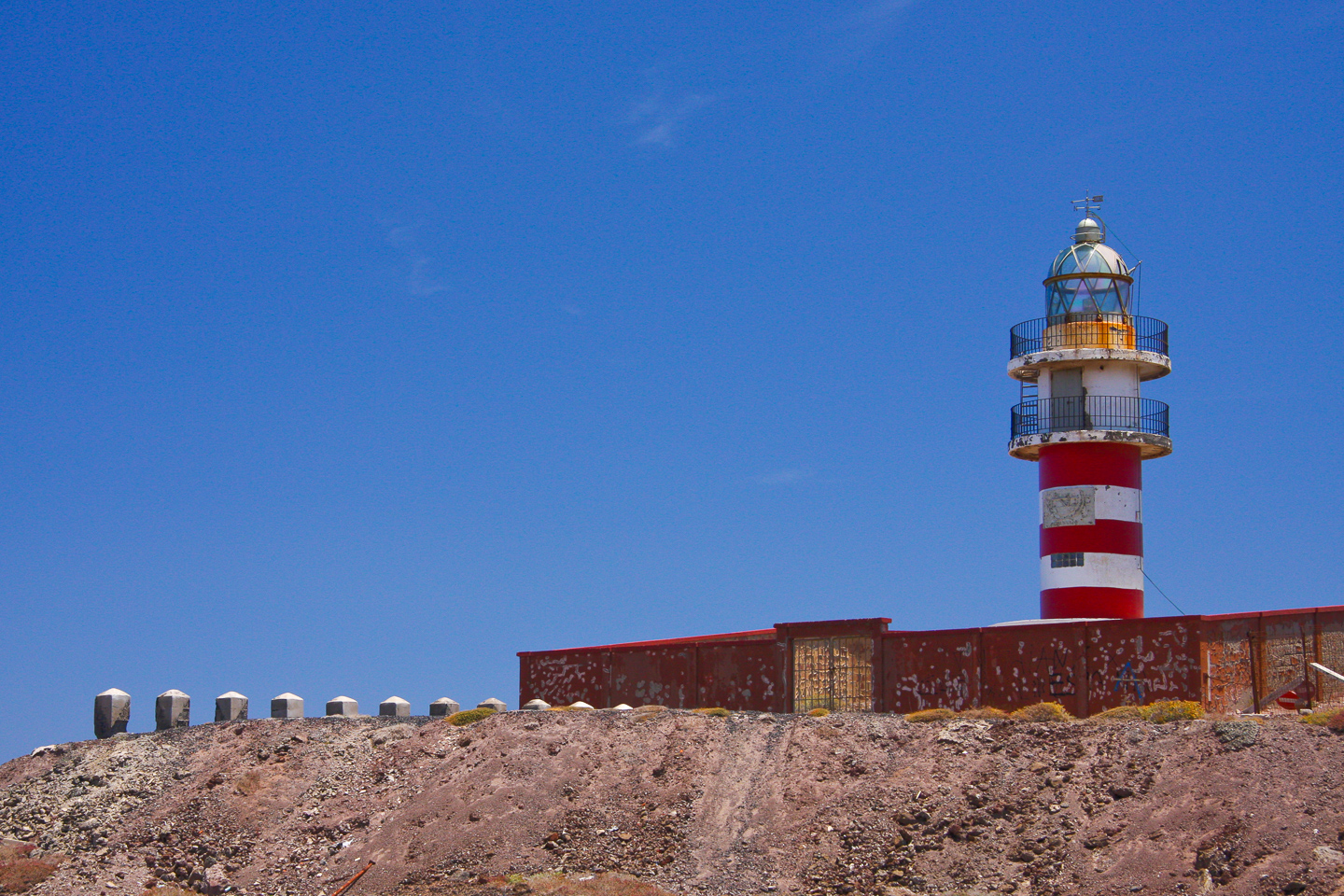 Switched on in 1897, the original six metre Faro de Arinaga warns sailors about the Gando reef and Tenefé Point. It's located just north of Arinaga town on the way to pretty El Cabrón beach and dive spot in east Gran Canaria. The original lighthouse still stands but was superseded by a 20-metre modern lighthouse in the 1980s. The Faro de Arinaga is currently sealed up but the Agüimes municipality plans to refurbish the lighthouse complex and turn it into a fishing museum and a restaurant.

The Arinaga lighthouse was an important lookout point during the Second World War and the surrounding area is riddled with abandoned military tunnels and bunkers. 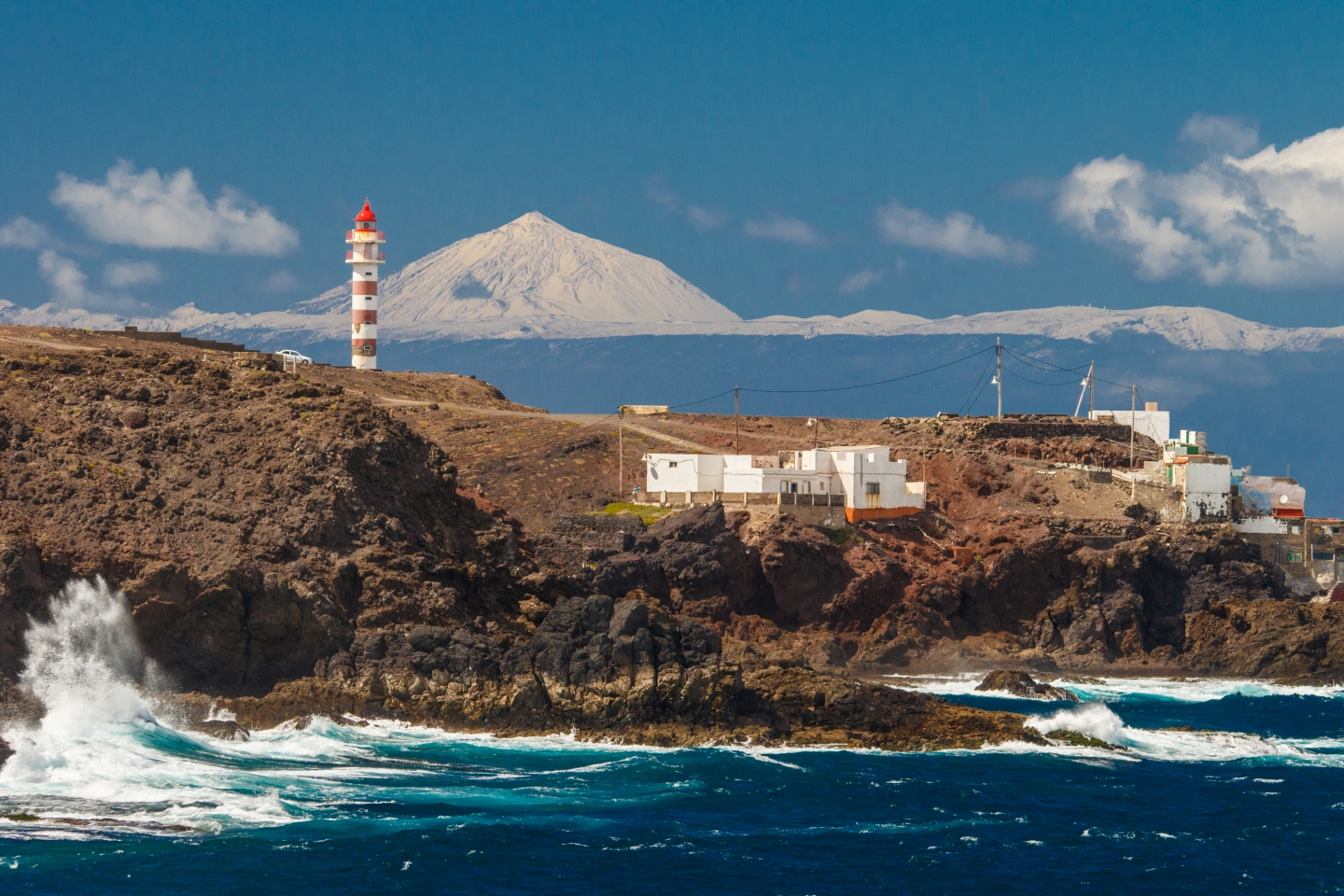 The original six-metre lighthouse at Punta de Sardina started up in 1890, but was demolished (overnight and with no warning) in the 1980s to make room for the new one; a pretty, red-and-white lighthouse set on a dramatic and often windy cliff edge spot right in the northwest corner of Gran Canaria.

While the new lighthouse isn't all that interesting, you can drive right up to it and the location is dramatic with a superb view south towards the Dragon's Tail and west towartds Tenerife. 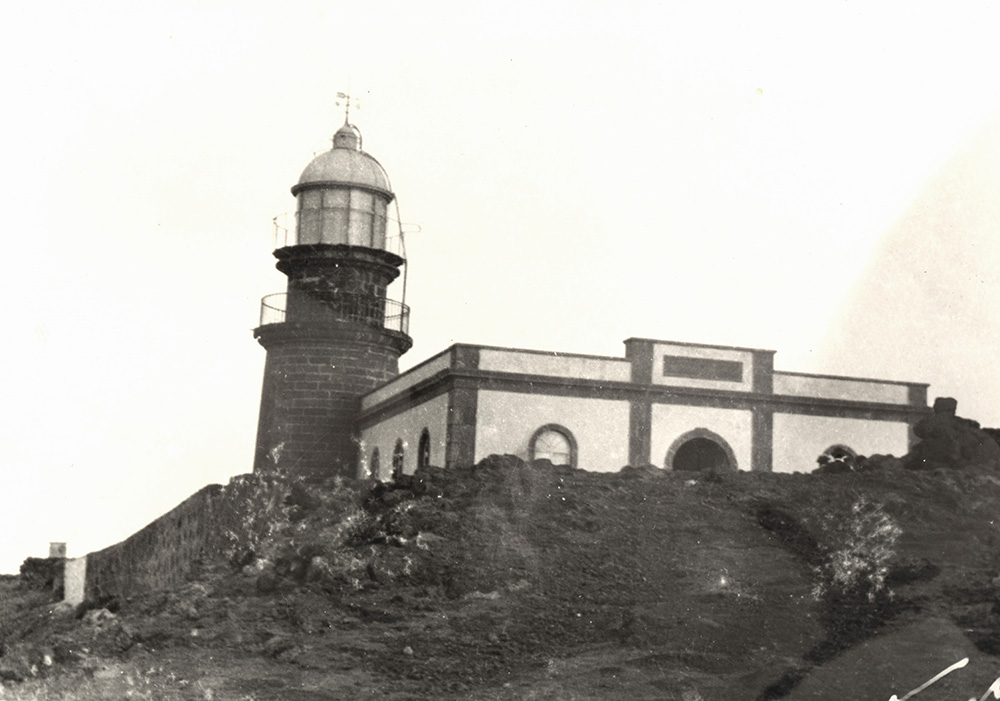 The Faro de la Isleta is the oldest lighthouse in Gran Canaria and first shone in 1865. It's impossible to visit at the moment because it's inside the La Isleta military base and the whole area is off limits to the public. Boooo!

The lighthouse itself is around 10 metres tall and sits 249 metres above sea level. It lights up the entire north coast of Gran Canaria and the east coast down to Melenara. It's still a vital lighthouse as it stands right next to the Puerto de La Luz; one of the busiest shipping ports in the Atlantic Ocean.

The most recent lighthouse in Gran Canaria and the only one that has always been automatic; the Faro de Punta del Castillete stands on the hillside in between the Mogán and Veneguera barrancos. It was built in the 1980s to fill in a gap in coverage in south-west Gran Canaria.

You can see it from the marina if you look up at the clifftop just behind the original fishing village. It's easy to get to if you follow the closed road from Puerto de Mogán up the hill and then turn off towards the sea.

Built at the same time as the Punta del Castillete lighthouse in Mogán, the Melenara lighthouse plugged a gap in coverage on Gran Canaria's east coast between the limits of the La Isleta and Maspalomas lighthouses. It's a modern lighthouse located on a rocky headland between Playa del Hombre and Playa de Melenara.

We have 451 guests and no members online