Gran Canaria Lock Down Eases As Children Allowed Out, Adults Next... 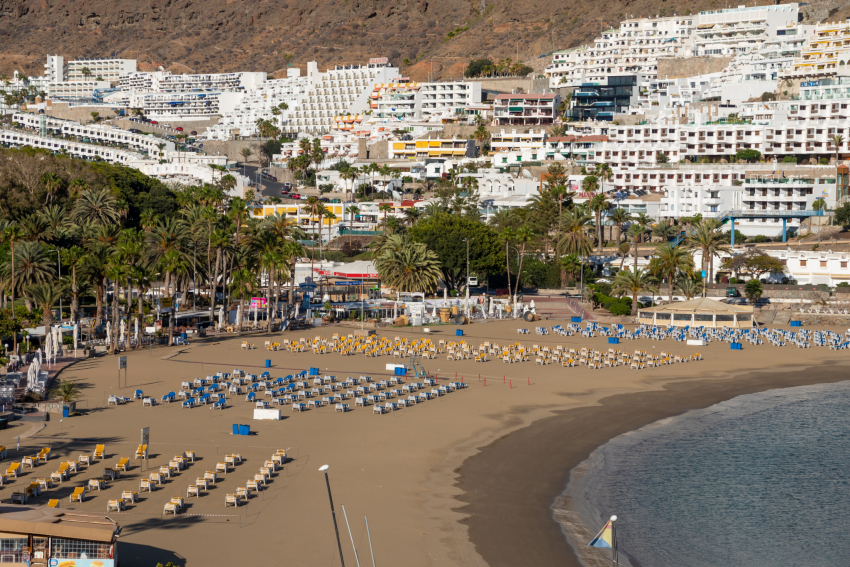 Children in Gran Canaria left their homes for the first time in six weeks on Sunday 26, April in the first relaxation of Spain's strict Coronavirus lock down. If virus cases keep dropping, adults will follow them on May 2nd for short periods of exercise.

Minors under 14 are now allowed ourt for one hour per day all over Spain as long as they (and their parents) respect safety distances and stay within a one kilometre radius of their homes. The first day of this opening up was largely a success although there were well-publicised examples of careless disregard for the rules all over Spain.

The government plans to extend this freedom to adults who want to exercise or walk from the second of May provided that Spain's Covid-19 case numbers continue to drop. Adults will be allowed to do run or walk along provided that they stay within a radius of two kilometres of their homes.

A Canary Islands government proposal to start more general opening up measures has so far been dismissed by Spain's central authorities. Madrid has been clear that it will allow regions to open up at different rates depending on infection rates but only by following a national plan. This is expected to start after May 9th when the current extension to  the State of Alarm ends. It is not yet clear whether Spain's government will extend the State of Alarm further in order to keep tight control over the opening up.

With the lowest infection rate in Spain, the Canary Islands wil be amongst the first areas of Spain to begin opening up. However, until we know whether the islands will be following their own plan or a national one, the dates of each stage of the opening up are not clear.

More in this category: « Canary Islands President Announces Ambitious Tourism Reactivation Calendar Gran Canaria Lockdown To Be Phased Out Over May & June »
Login to post comments
back to top

We have 2105 guests and no members online