Gran Canaria Weather: Mostly Sunny With Some Dust And Wind 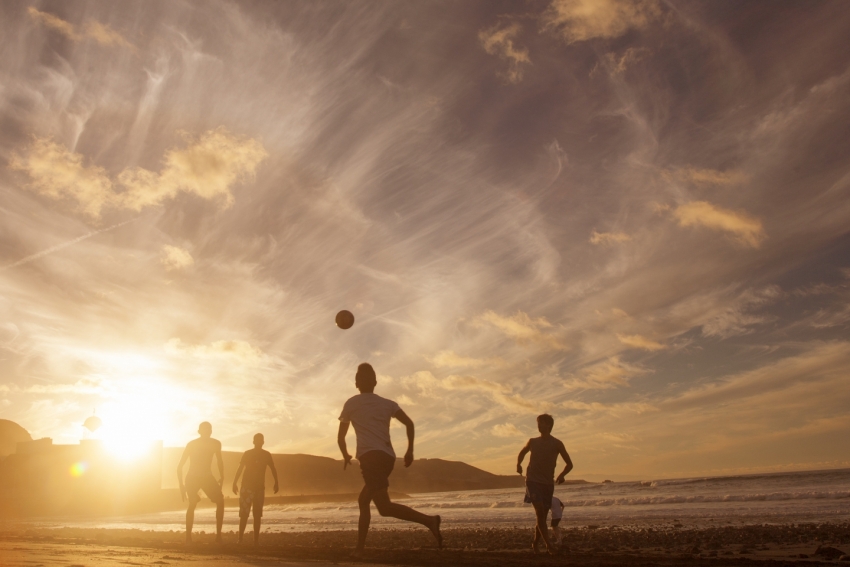 A sunny week in Gran Canaria but some dust in the air www.photosgrancanaria.com

Warm, sunny weather dominates the forecast for the last week of January 2016, although there will be dust on Monday and Tuesday.

An east wind brings warm air and dust at the beginning of the week with the calima expected to be strongest on Monday afternoon and early on Tuesday. After that, the wind swings back to the north east and the dust fades away.

A high pressure over North Africa will keep the skies clear over Gran Canaria for the rest of the week. Expect some high cloud and the odd cloudy patch in the afternoons later on in the week.

The south-east will get gusts of wind throughout the week as the east and north winds collide.

Temperatures will be in the mid-20s during the day and as low as 15-16ºC at night and before the sun rises.

The surf will be best along the north coast on Tuesday and Wednesday.

We have 454 guests and no members online