Gran Canaria Tip: There Is No Tourist Tax In The Canary Islands 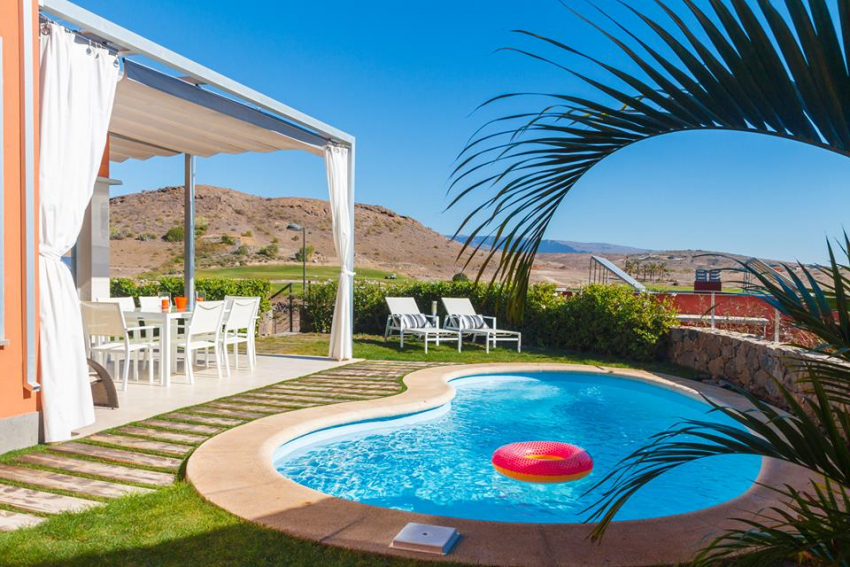 There is no tourist tax to pay in Gran Canaria photosgrancanaria.com

Despite regular press reports in the UK and in Europe about a tourist tax, Gran Canaria and the Canary Islands don't impose any levy on visitors.

Some local politicians in Gran Canaria and the other Canary Islands have raised the possibility of a tourist tax but so far, the idea hasn't taken off.

Many people believe that raising the cost of visiting Gran Canaria would put people off booking, or make them spend less when they are on the island. Others say that a tourist tax would be difficult to collect and others worry about where the money would be spent.

For example, the idea behind a tourist tax is that the money is used to protect the environment from the pressure it faces from lots of visitors. But how do we know that politicians will spend the money on protecting the environment?

An alternative to a tourist tax in Gran Canaria and the Canary Islands is to raise the cost of cigarettes and tobacco which are currently among the lowest in Europe. This would raise more money and reduce the long term cost of the local health service by discouraging local smokers.

The only tax that visitors to Gran Canaria have to pay is local VAT (called IGIC)on their food and shopping. It is set at a very low 7% (maybe dropping to 6.5%) in 2019. If you eat out or buy anything in Gran Canaria shops, you'll often see the 7% IGIC added at the bottom of the bill.

If you see anything else added on top of the 7%, the restaurant has added a service charge (not common in Gran Canaria).

We have 374 guests and no members online