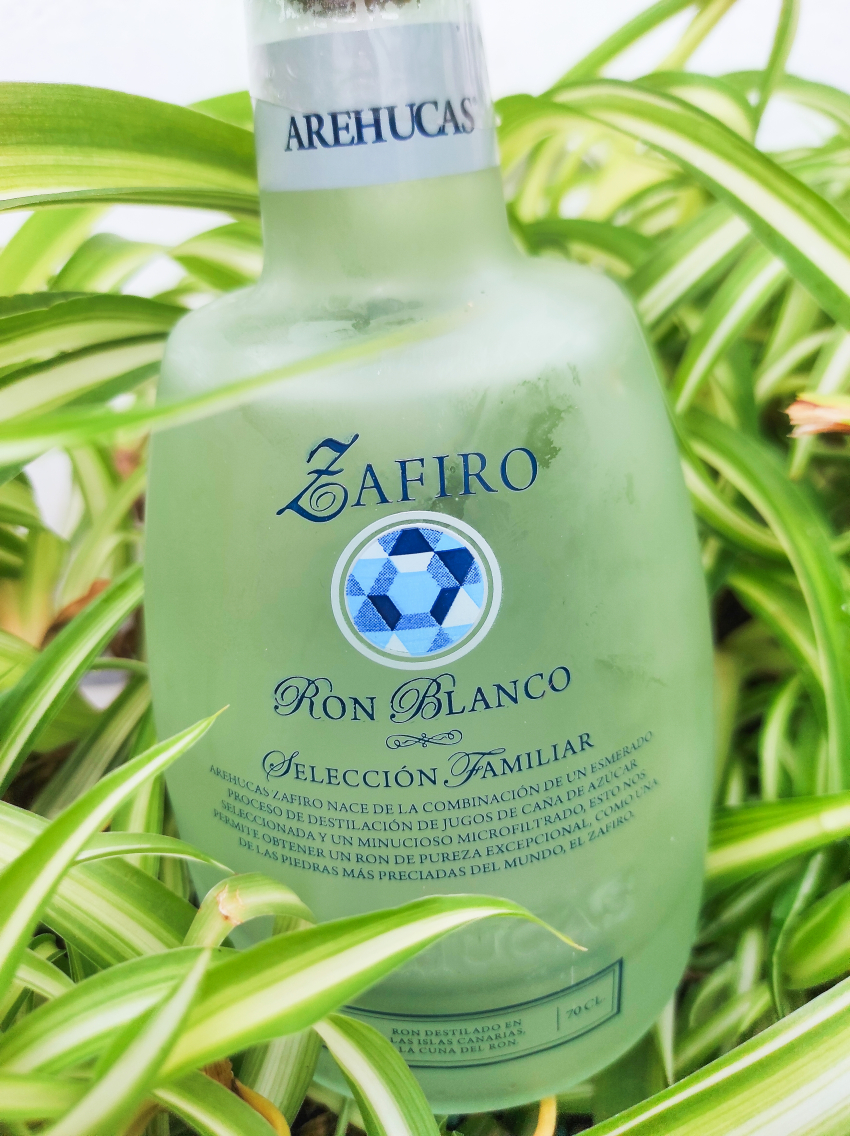 Gran Canaria drinks a lot of rum but hasn't managed to produce a quality premium spirit until recently. Thankfully, the island distillery has now responded to competition from a smaller rival and made a quality white rum that is eminently sippable and mixable.

Many rums, one main distillery

The big Arucas distillery, known as the Fabrica de Ron, owns the Arehucas brand and Ron de Telde in Gran Canaria, along with most other brands of Canary Islands rum both white and brown. Most are cheap and cheerful, made to be mixed with cola and plenty of ice (the lemon slice is optional). The brown colour of basic rums comes mainly from caramel rather than years in a barrel. Most of the raw meterials come from South Africa.

The big exception to the mass market is the Ron La Aldea brand which used to be based in La Aldea in west Gran Canaria. It moved to La Palma many years ago whern Gran Canaria stopped growing enough sugar cane to support it.

It has remained independent and still produces La Aldea Blanca, w white rum we regard as the best basic white rum in the Canary Islands. It also makes La Aldea Pura Caña, a premium white rum made with the alcohol from fermented cane juice rather than molasses or sugar. This is in the style of French Caribbean Rhum Agricole and Brazilian Cachaça rather than Spanish Caribean Ron or British Caribbean Rum. Cane juice rum has a harbal or grassy taste and a richer flavour profile.

Zafiro is a premium white rum made from fermented and distilled sugar cane juice from cane grown in Gran Canaria close to the Arucas distillery.

It is smooth, slightly sweet and herbal; tasty enough to be sipped on its own. It also makes for excellent Cuba Libres (cubatas) anad rum cocktails. You need less of it in a drink to taste the rum which helps you stay standing for longer at carnival.

Zafiro is the white rum that complements Arehucas' premium Family Selection of 12 and 18-year old golden rums. Gran Canaria Info will, in the name of research, be testing these as soon as possible and comparing them to the equivalent rums from La Aldea.

Ron Zafiro retails for 18 euros a bottle and is well worth the extra few euros on top of the price of a standard bottle of white Arehucas.

We have 4419 guests and no members online