What Brexit Means For British Visitors To Gran Canaria 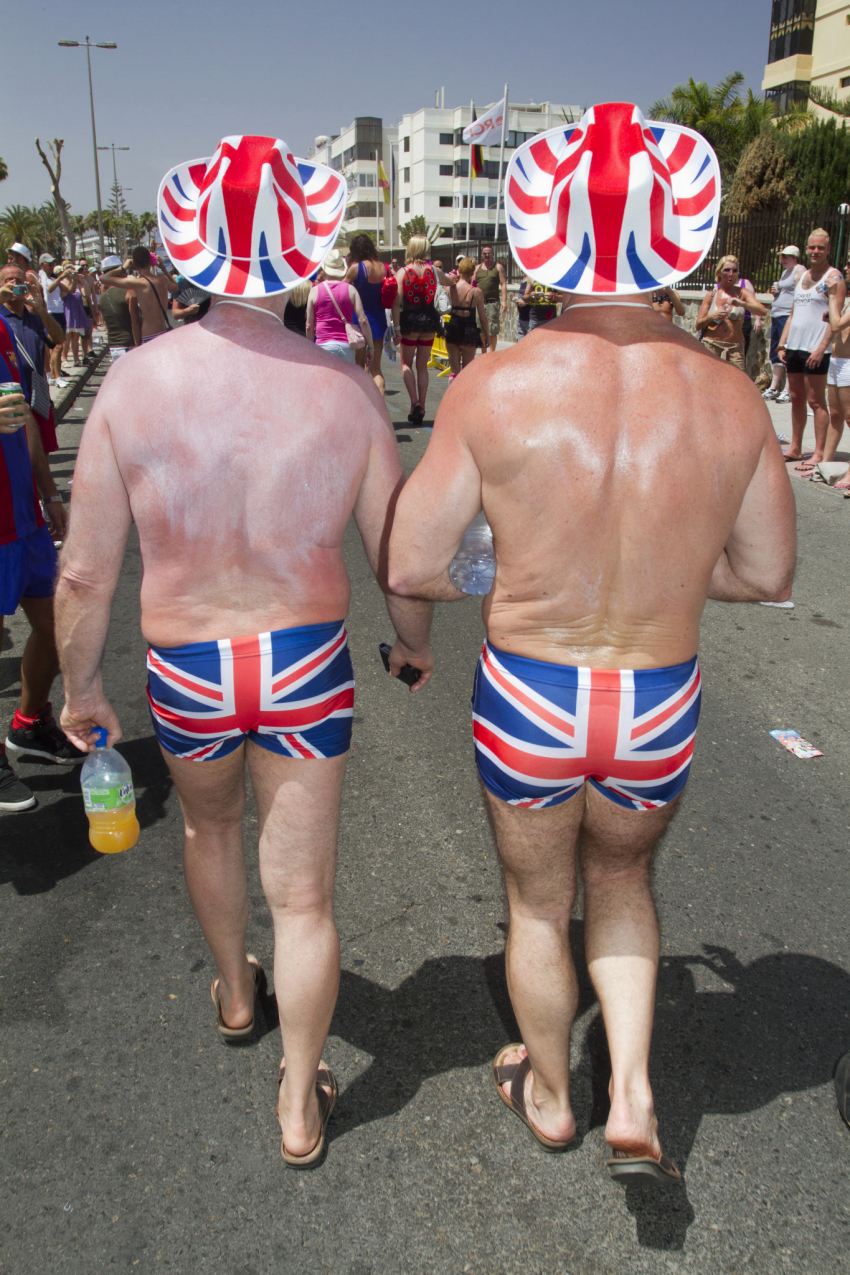 Britain remains on track to leave the EU on January 1st 2021 and this will affect both British visitors and tourists, and British residents in Gran Canaria and the Canary Islands.

From January, British visitors will have to use the non-EU passport queue at Gran Canaria airport and will be electronically logged in as a visitor to the Schengen Area.

British citizens will only be allowed to spend 90 days within the Schengen Zone during a rolling 180 day period. This won't affect most holidaymakers but does pose a problem for those who plan to spend the winter in the Canaries. For example, you cannot avoid the 90 day limit by popping to Marrakesh for the weekend or spending a week back in the UK.

British citizens will not require a visa for entry for stays of less than 90 days, and where they will not be working. However, they will have to pay for the EU Visa waiver scheme to be called ETIAS. This will start at some point in 2021 and cost about seven euros.

Pets: The EU Pet passport scheme will no longer be valid for British citizens and the new rules are not yet clear.

Roaming Charges: UK telecoms firms are not obliged to keep up with flat roaming charges but some have said that they will.

Driving Licences: For now your UK driving license will be valid for car rental in Gran Canaria. This may change in the future but is unlikely. Residents should swap over to a Spanish license before the end of 2020.

Healthcare: British citizens will no longer be included in the European Health Card (EHIC) system and will have to pay for comprehensive travel insurance that includes cover for any preexisting conditions.

Customs: All good purchased in the UK will be subject to inspection and relevant import taxes.

All UK citizens should register with extranjeria and make sure that they are registered as permanent residents if possible. You can now swap the little bit of green NIE paper for a TIE card complete with photo; this is not obligatory but does give you legally valid photo ID with having to carry your passport at all times.

We have 2666 guests and no members online