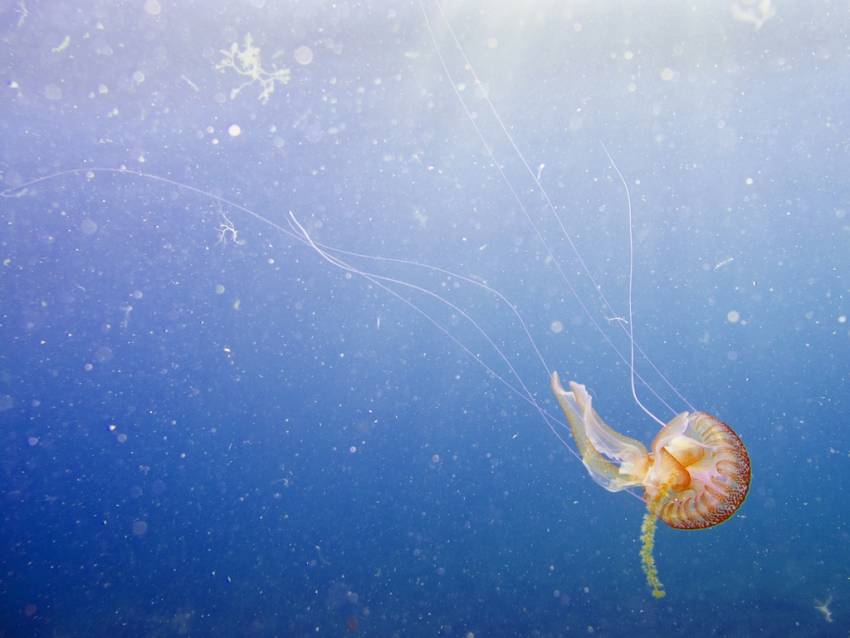 The few dangers of a Gran Canaria holiday

You might expect a volcanic island close to the Sahara desert to have its fair share of dangerous animals and freak weather.

In fact, Gran Canaria is one of the safest places to go on holiday in the world. Crime is rare, the roads are safe and we don't get hurricanes or dangerous earthquakes. The main dangers in Gran Canaria are sunburn and rum-induced hangovers.

The press, and particularly the British press, have reported that Spain is on high alert due to the risk of terrorist attack. It is, but then so it Great Britain and most other European countries. Gran Canaria, sitting in the middle of the Atlantic Ocean and with no local radicals, is about as safe as you will get anywhere in the world.

Please ignore the scandalous headlines and come to Gran Canaria and the Canary Islands without worrying about terrorism.

Gran Canaria's resorts are generally safe and peaceful and most of the problems are caused by drunk visitors starting fight with each other. That said, you should always take basic precautions.

The best way to deal with all street pests in Gran Canaria, from over-zealous waiters and timeshare salesmen to sunglasses sellers, is to walk away or to ignore them completely. They soon get the hint and move on. However, if you interact with them, then they keep pestering you.

Did you win a video camera, free holiday or day at a park on a scratchcard? Congratulations but please remember that the prize comes with conditions and will cost you holiday time to recover if it even exists.

Since the introduction of speed cameras, Canarian drivers have calmed down considerably. Some even stop at pedestrian crossings. Here are a few local quirks you need to know about.

The only poisonous land animal on the island is a shy giant centipede up to 10 inches long with the suitably sinister name of Scolopendra morsitans. It lives under rocks and in walls and only come out at night. The only person we know who has ever been bitten was poking one at the time. Alex won’t be doing that again.

If you see a snake on Gran Canaria it will be an introduced California king snake and completely harmless. There are lots of them around Telde and Valsequillo and also by Galdar. You'll only see them if you go hiking.

The sea around the island can be rough at and several beaches have very strong currents. If there are surfers in the water watch out as the waves will be powerful. Most of the main beaches have lifeguards on duty during the day. See our Ultimate Beach Guide for the details.

If you are swimming over rocks watch where you put your hands and feet. Sea urchins and scorpion fish both give painful but not dangerous stings. Occasional swarms of jellyfish (aguavivas in Spanish, literally 'living water') come in on the tides, especially in winter. On the main beaches, look out for yellow flags with a picture of a jelly on. If there are enough to worry about you'll see them on the shore. The jellyfish around the islands give a painful sting but are not deadly.

There has never been a shark attack in Canarian waters and there are no sea snakes in the Atlantic Ocean. If you see a sea snake-like creature it is either a moray eel, which will bite if you poke it, or a culebre, a harmless spotted eel.

If you are hike in the mountains during the winter heavy rain causes flash floods in the steep valleys. When the dams in the valleys fill up the excess water is released as a dangerous torrent. It has killed both local and foreign hikers in the past.

The other danger to hikers in the summer sun. It gets up to 45ºC in the hills during sirocco or calima conditions. This dehydrates you with the hour and there is little natural water available. Don't hike during hot periods in the summer and always carry enough water for your whole walk (a litre per hour minimum).

The island of El Hierro, the smallest and least-visited of the Canaries, came back to life in July 2010 after over 50 years of dormancy. There have been thousands of minor earthquakes and one underwater eruption off the coast. Nobody has been harmed by the quakes or the deep-sea lava.

Even if further volcanic activity occurs on El Hierro, it is unlikely to cause serious harm to anyone. There is no chance of the eruption spreading to Gran Canaria or any of the other islands. Experts have ruled out any possibility of an ash cloud.

We have 3019 guests and no members online