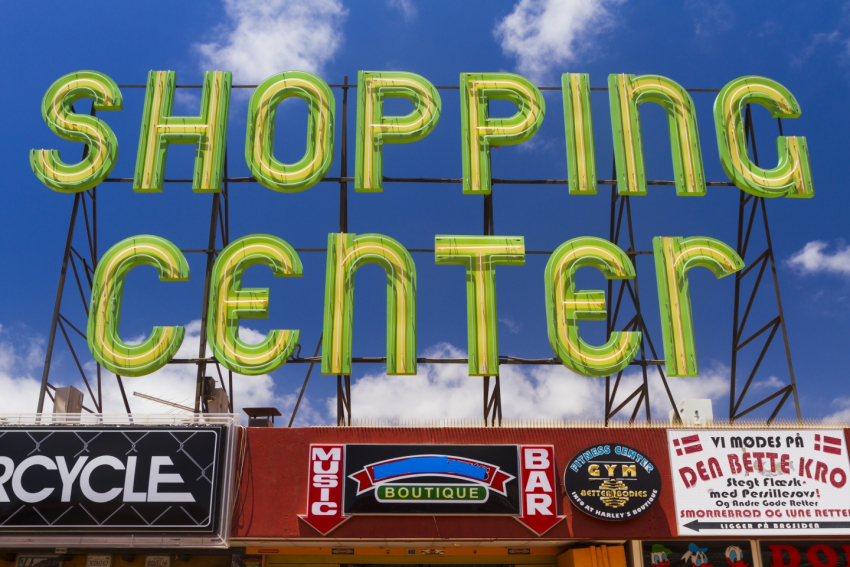 The last few weeks have been pretty busy news-wise in Gran Canaria with the stories about ferry that hit the wall and the rally car that hit the barriers going around the world.

So, by now you've probably heard that there wasn't an oil spill to go with the ferry that hit the harbour wall. The small amount of diesel that leaked just evaporated away before it reached the shore. The ferry itself needs a few dings taking out and a new coat of paint and the harbour wall will be wonky for a while yet.

As for the Rally Car that hit the barriers; well, it's good to know that they do exactly what they are meant to. It stopped the car, travelling at high speed, from leaving the road and going off the cliff.

Watch the video at the end of this article.

Gran Canaria now has 18 Blue Flag awards out of a total of 54 for the Canary Islands: They include 15 beaches, two marinas and one coastal path. See the full list in our Blue Flag news article. While Blue Flags may seem like something that tourist boards like to give themselves, they are actually governed by strict rules and plenty of beaches lose their flag if standards aren't kept up.

While Blue Flags may sound like something that tourist boards like to give themselves, they are actually governed by strict rules and plenty of beaches lose their flag if standards aren't kept up.

A big investment group that includes Fungrube and local supermarket company Hiperdino is putting what has been dubbed Las Arenas south on the site of the old water park. Meanwhile, the Gloria Palace hotel group is starting work on a rival centre right next door.

Where does this leave the existing shopping centre? Well, put it this way; when was the last time you went to the Puerto Rico shopping centre to shop? Its future is an entertainment centre while the new ones are for actual shopping.

If you're ever tempted to buy anything in PR CC, please read this warning post first.

Mogán mayor Onalia Bueno recently touched on concerns that three centres were perhaps a bit much for one resort. She said that she had thought the same but changed her mind after the businesspeople behind the project explained things to her. She said she was satisfied that there was enough demand to make sure that the two new centres would succeed.

Puerto Rico and Mogán residents will be happy to know that the plans to put a big Mercadona in Motor Grande are still on track and may even be accelerated. Bye bye Vius

The tourist boom in Gran Canaria and the Canary Islands finally seems to be filtering down to the broader economy. The first quarter of 2017 saw the islands grow faster than any other part of Spain except the Balearics and recent job figures showed a record drop in unemployment and a rise in full-time contracts.

Tauro beach is still closed off and will be for the foreseeable future. Seaside Hotels has started work on its two new hotels at Pasito Blanco, and the Neptune sculpture at Melenara beach has finally got its arm back.

The Neptune sculpture at Melenara beach has finally got its arm back.

Visanta in the Yumbo centre has closed so you now have to travel all the way up to Worten in the Atlántico Centre in Vecindario, El Mirador just outside Las Palmas, or El Muelle in Las Palmas. Another excellent option is Media Markt, in Las Terrazas, Telde, and Las Arenas, Las Palmas, to buy electronics at decent prices (you did read that warning article we posted above didn't you?). The Visanta shop in Las Palmas is still open and conveniently located right next to Duke Fotografía, the city's best camera shop. Both are on Ripoche Stret just off Santa Catalina Square.

We have 995 guests and no members online