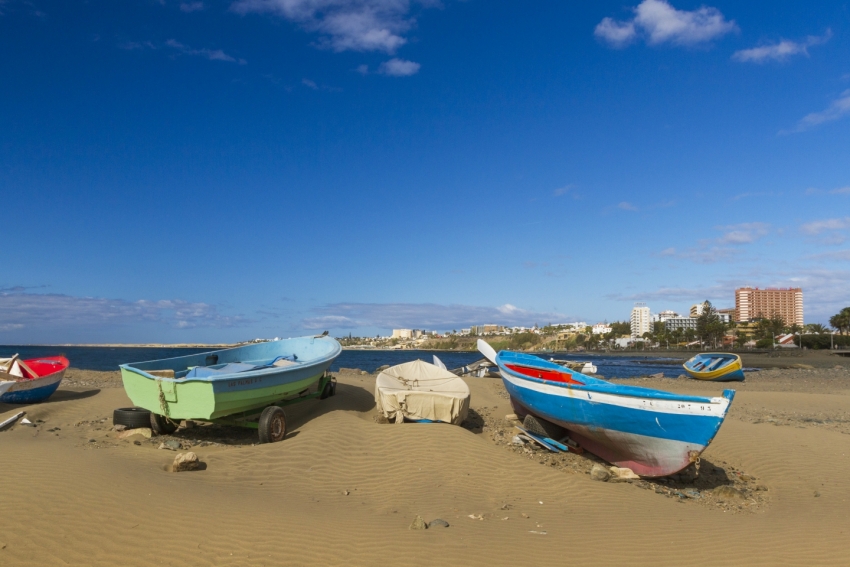 Of Gran Canaria's 80-odd beaches, here are the ones named after animals. Why? because life's a beach :-) 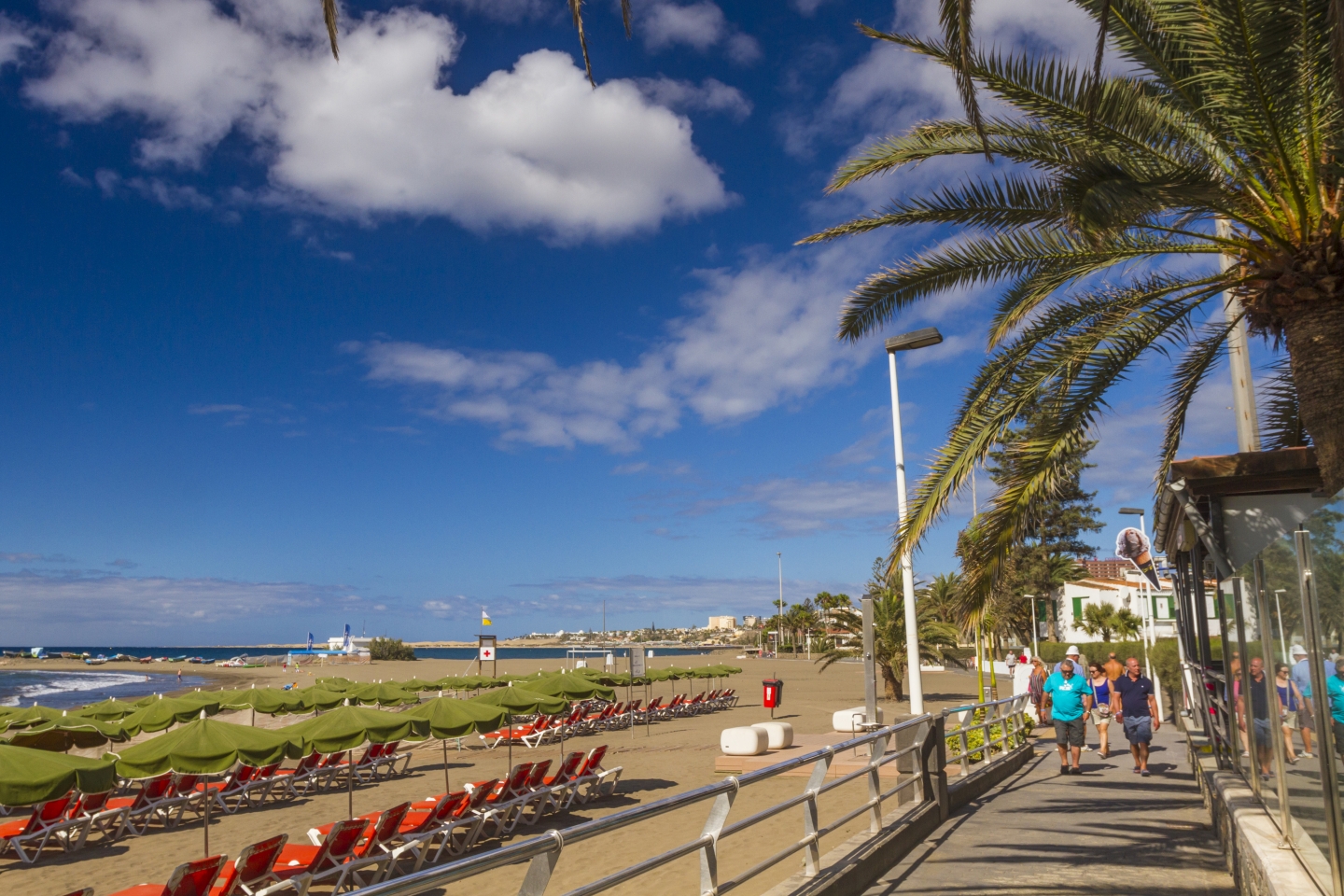 Between San Agustín and Playa del Inglés, tyhis beach has golden sand, calm water and is sheltered at the eastern end. A great local beach and the only one with fishing boats on the sand. Las Burras has sun loungers, lifeguard and beachfront restaurants. 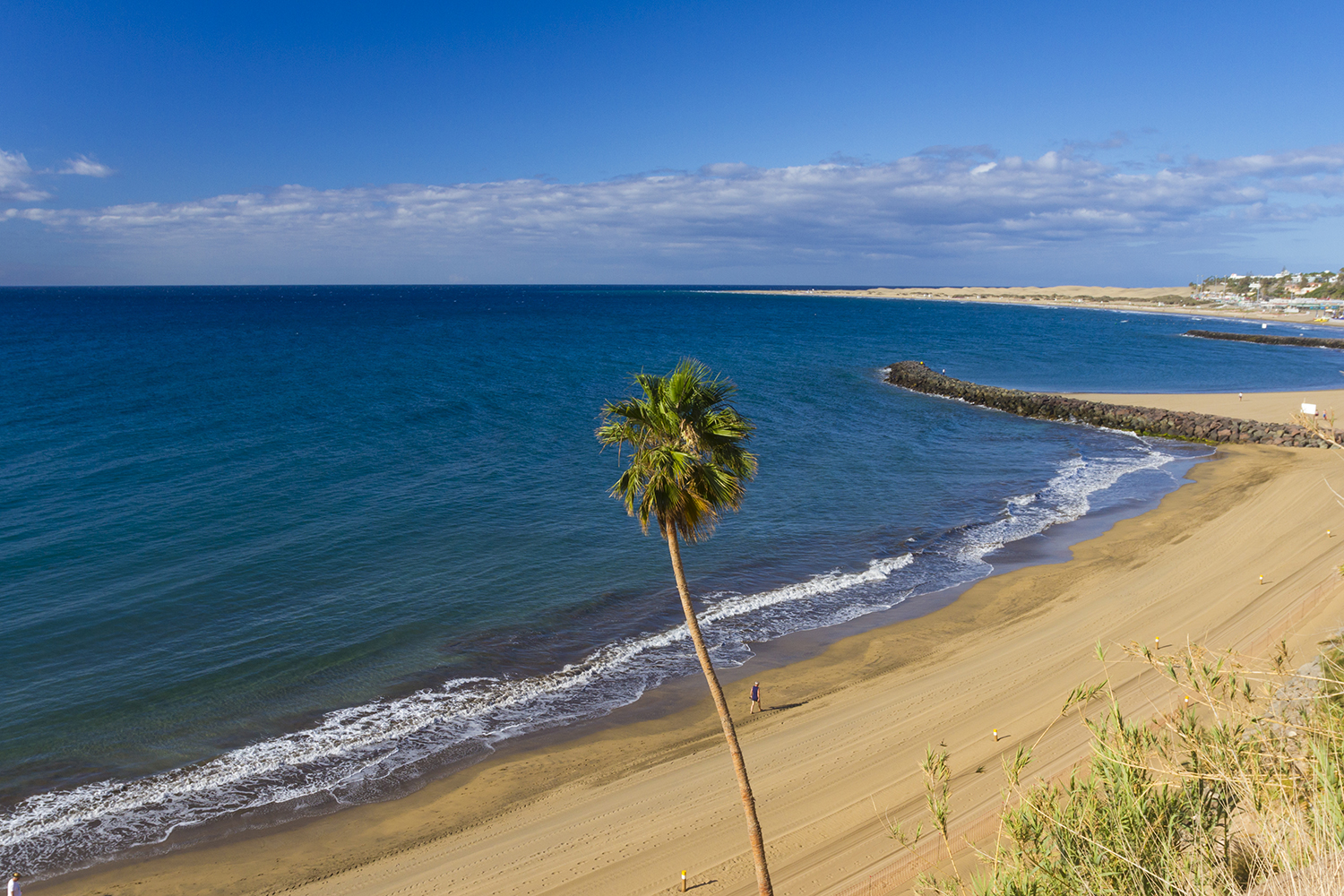 Actually three small beaches formed behind rock dykes. Much quieter than Playa del Inglés beach just to the north and with loungers and beach bars. 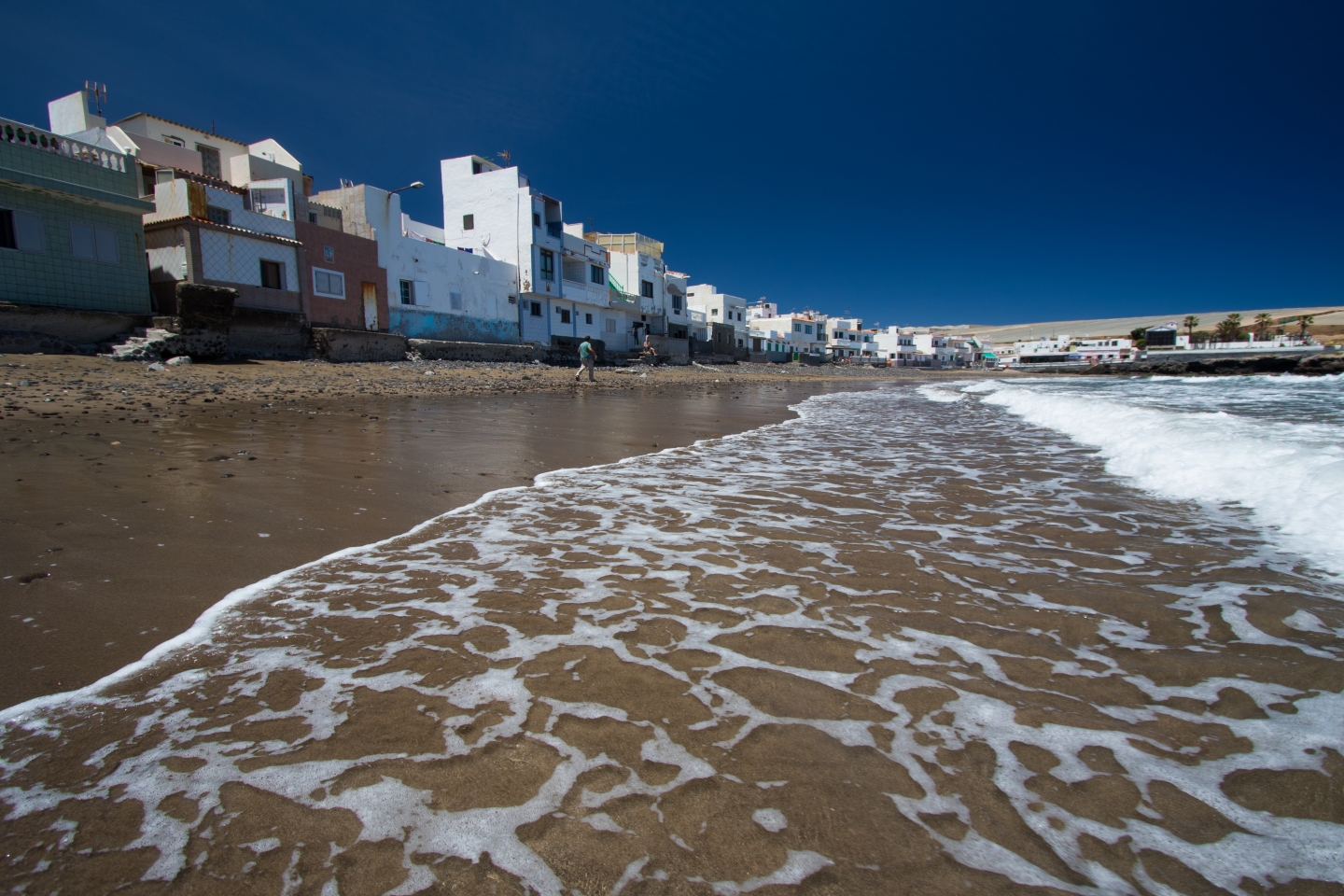 This laid-back east coast beach is as local as it comes and has serious coastal charm. Eat overlooking the sand and walk north along the shore for some surreal dune landscapes. 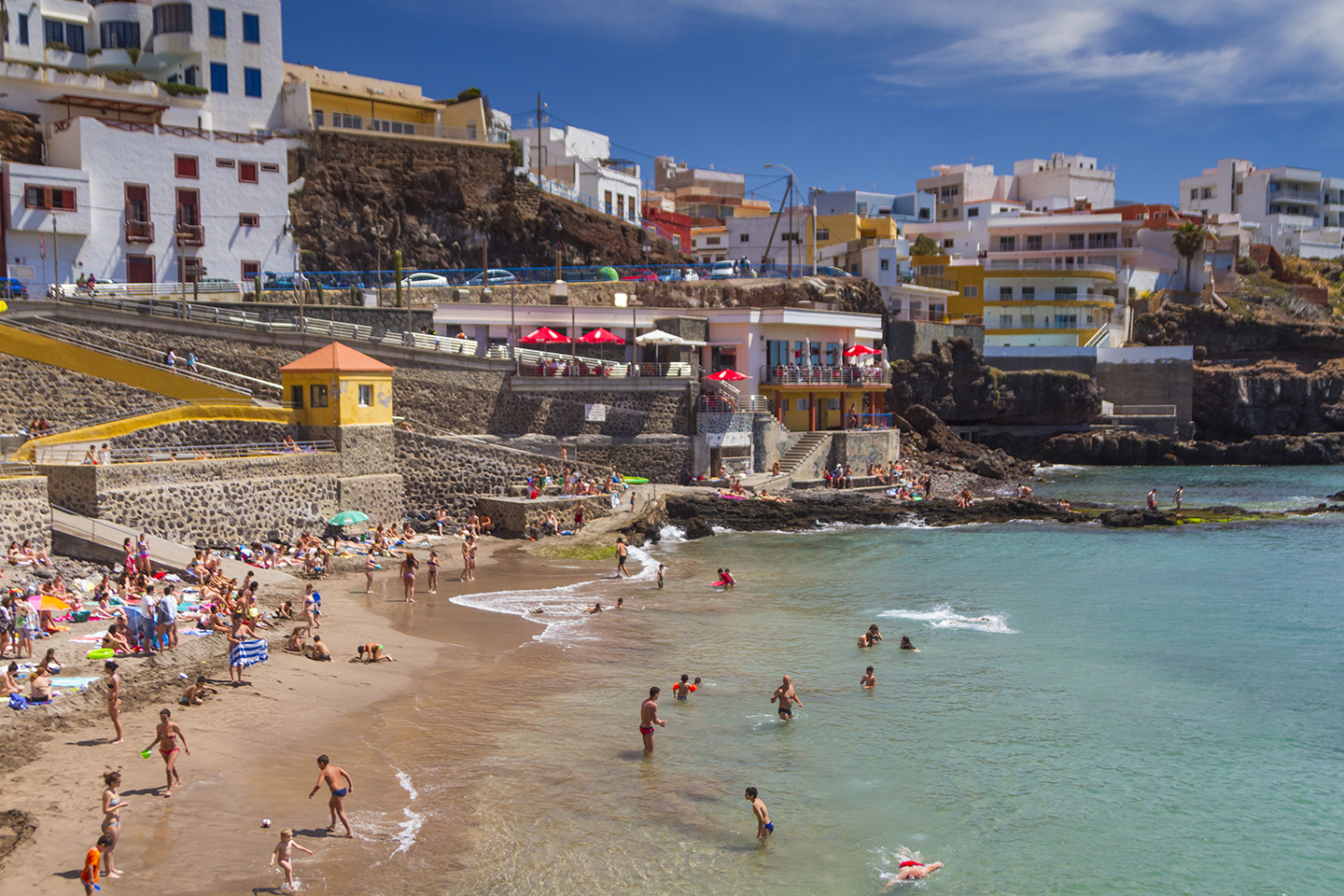 It's appropriate that Sardina del Norte is named after a fish as it's famous for its superb diving and local seafood. The little, south-facing sandy beach is gorgeous. 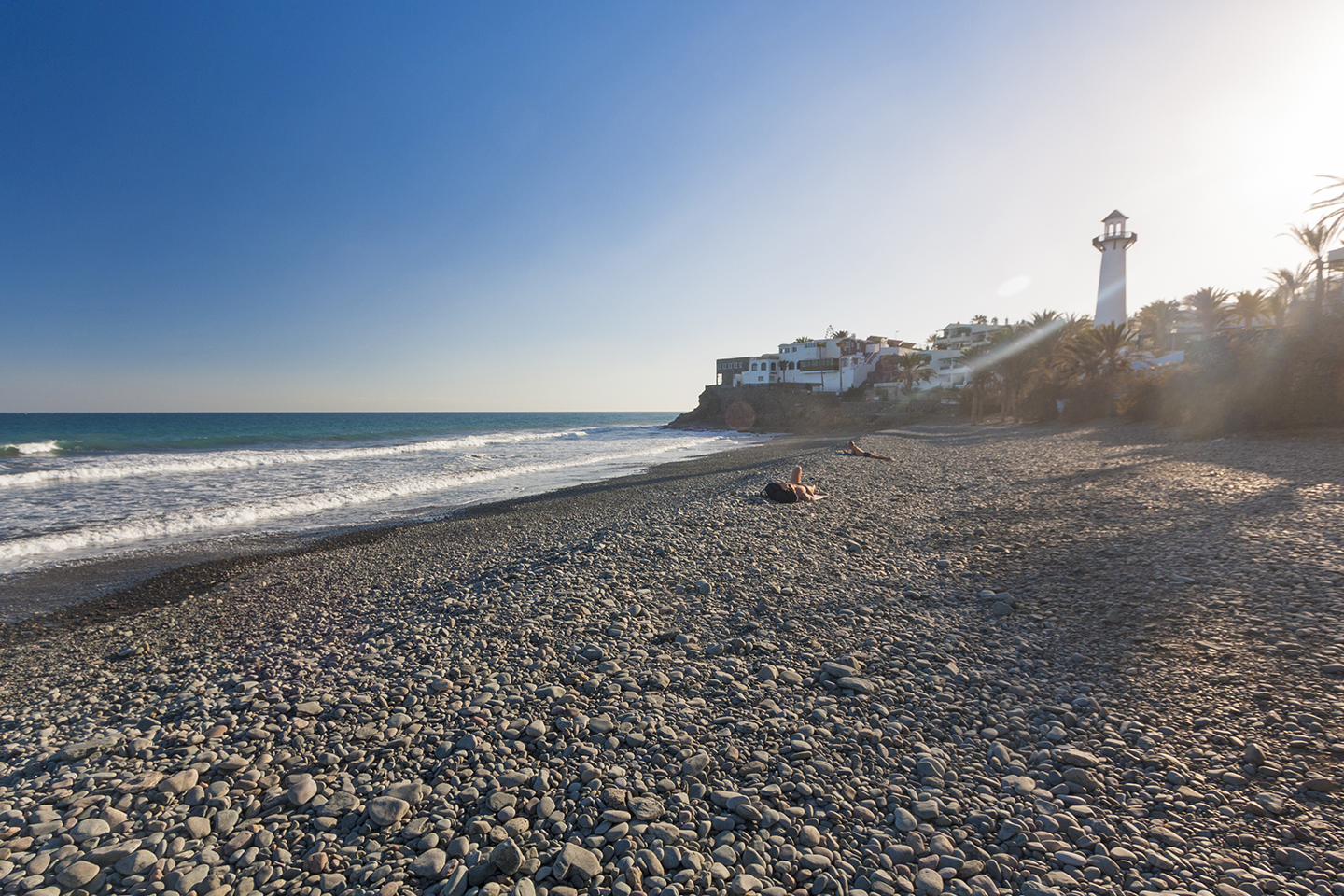 As low-key as they come, Playa del Aguila between San Agustín and Bahia Feliz is a pebbly local beach with a great seafront restaurant and not much else. That's why its fans love it. 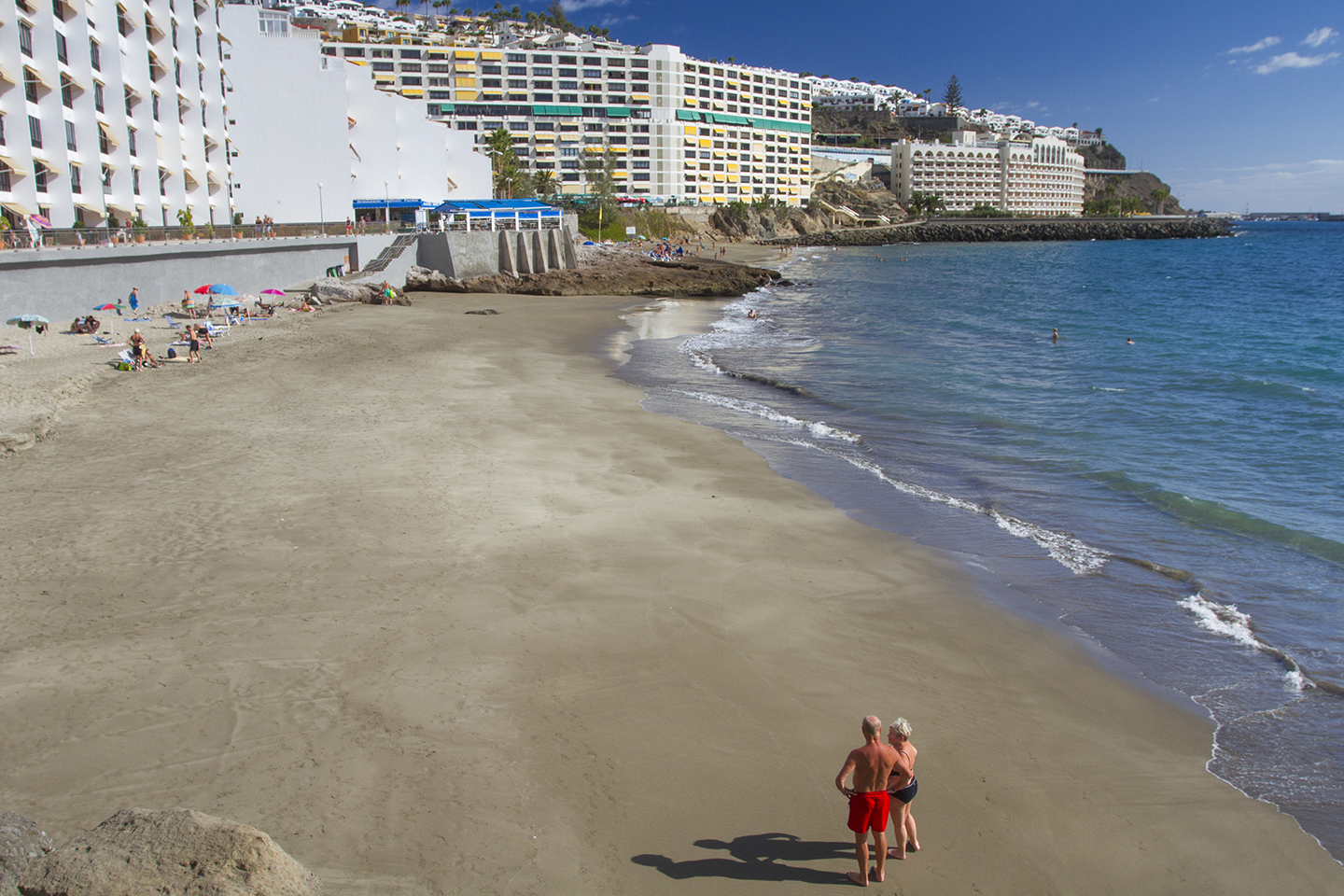 The south Gran Canaria beach the Scandinavians don't want you to know about, Patalavaca is the quietest of the area's sandy beaches. Great restaurants and a chilled atmosphere make it a top spot. 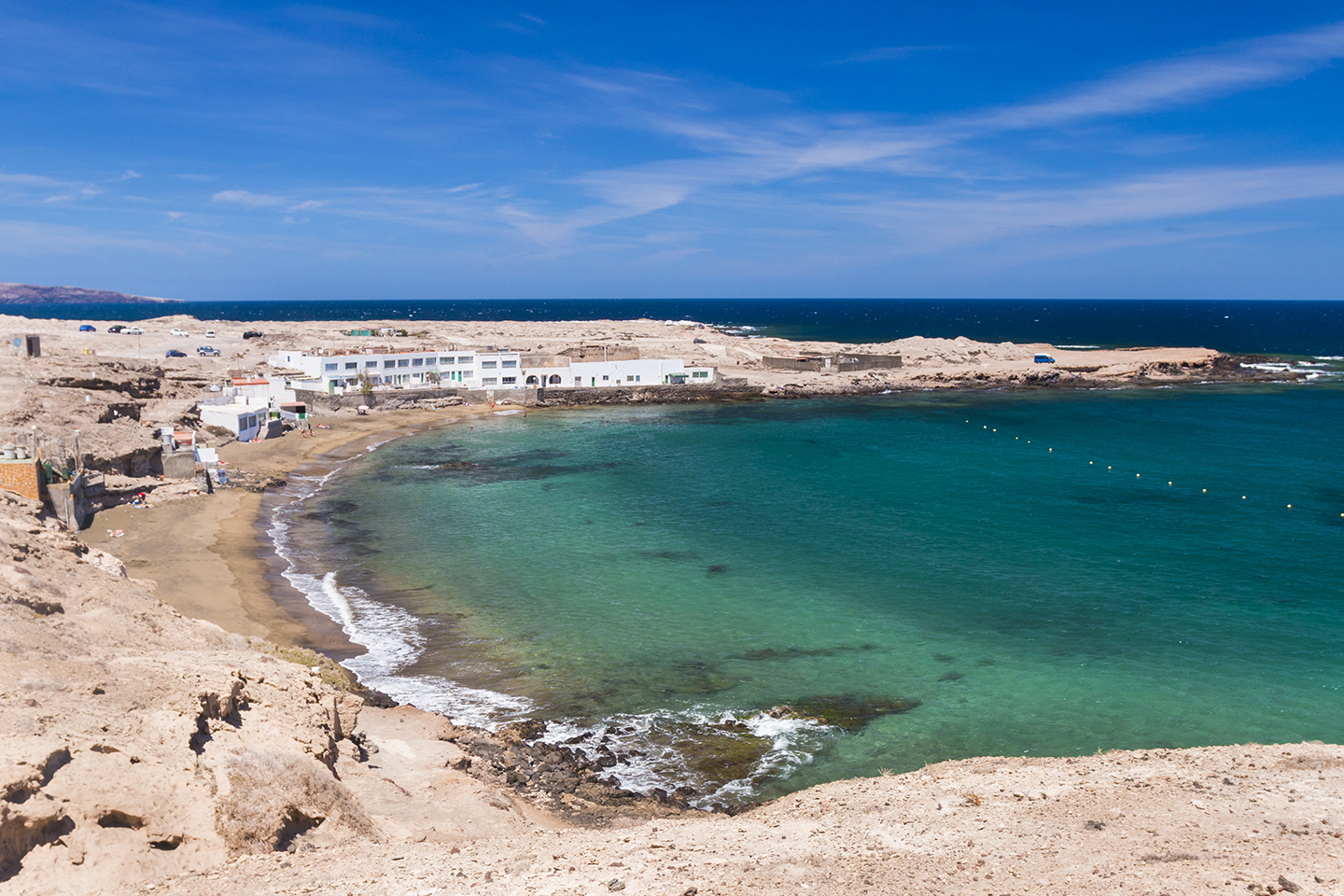 Named either after a male goat or an Andaluz pirate, east coast El Cabrón is famous for its world-class dive site but also has this lovely little sandy beach. The water here is as clear as it comes.

We have 3575 guests and no members online