How To Pour A Drink Gran Canaria Style 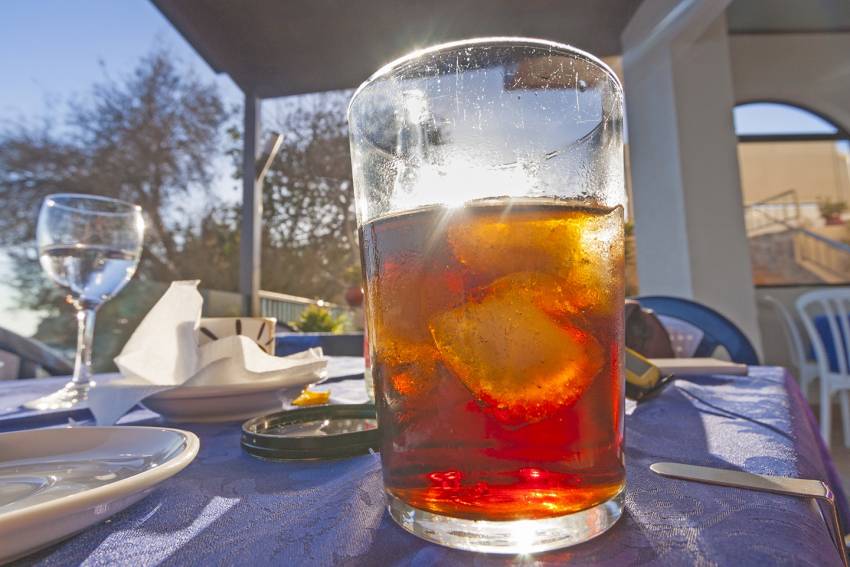 The first thing many visitors notice in Gran Canaria bars is the whopping drinks measures.  A standard long drink contains between 75 and 100ml of spirits. The standard British single measure isn't enough to wet the ice cubes down here.

To pour a Canarian drink, place three large ice cubes in a highball glass and add booze until they float. Any form of measure is considered stingy and an insult to the server's generous instinct. Top up the tiny gap with mixer. A lemon slice is not traditional but is optional is most bars.

Gran Canaria drinks regularly catch out tourists used to meagre British and European measures. If you walk around the resorts late at night you may spot their victims lying fast asleep on the pavement or in the bushes. We've even found people asleep by their hotel door with their key in hand.

If you love your liver or need to be hangover free in the morning ask the barman to go easy. He'll probably ignore you, but it's worth a try. Instead, we recommend ordering one drink and two mixers and sharing out the booze.

Beer is also a safe bet unless your bar does happy hour: You have to drink fast before the second pint warms up. Or stick to wine, which comes in small glasses in the Canary Islands.

Another tip for avoiding hangovers in the Canary Islands is to stick to branded spirits that you recognize. Go for Gordon's gin rather than local brand Larios, and choose Smirnoff instead of dodgy Russians brews with eagles on the bottle. Bacardi is not considered real rum in the Canary Islands: choose local Arehucas or Ron Aldea instead, or go for a Cuban rum with actual flavour (Havana Club 3 is good with coke: ask for Havana 3).

Those free shots that bars hand out to get you through the door won't give you a hangover: Most are booze free.

Here's what to order:

G&T: Gintonic (all one word)

We have 2342 guests and no members online