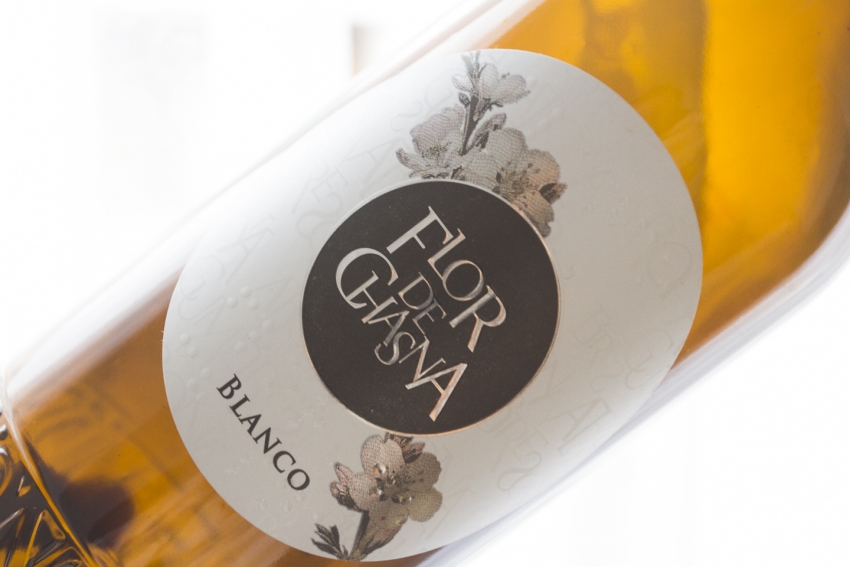 This superb Tenerife white is a classic Canarian wine that everybody should try.

Flor de Chasna is a 100% listán blanco (palomino) wine made from grapes grown in the Abona DO in the far south of Tenerife just behind the main resorts. The grapes grow in vineyards at altitudes above 1000 metres making Flor de Chasna one of the highest altitude wines in Europe.

The massive temperature differences at high altitude in Tenerife, and low-temperature fermentation at the bodega, are what gives this wine its fabulous fruit aroma and taste.

The nose is white fruits and a hint of blossom with grassy and fennel hints. In the mouth, it is fruity as fruity can be but with enough acidity for balance. The aftertaste is persistent with the lovely mild bitterness characteristic of listán blanco wines.

The afrutado version with a bit of residual sugar tends towards the tropical with mango and passionfruit notes.

At €7.50 a bottle, the Flor de Chasna white is amongst the best value Canarian white wines. It is sold in most of Gran Canaria's large local supermarkets. The dry white is just called Flor de Chasna but doesn't say seco on the bottle.

Flor de Chasna is made by the Cumbres de Abona bodega.

Alex Says: The name comes from the legend of a Spanish soldier who fell in love with a captured Guanche maiden at the time of the conquest of the island. After she escaped he went mad looking for his ¨Flor de Chasna¨in the forests around Vilaflor de Chasna. After three months of, somewhat ironically, fruitless searching he died of grief.

We have 1916 guests and no members online