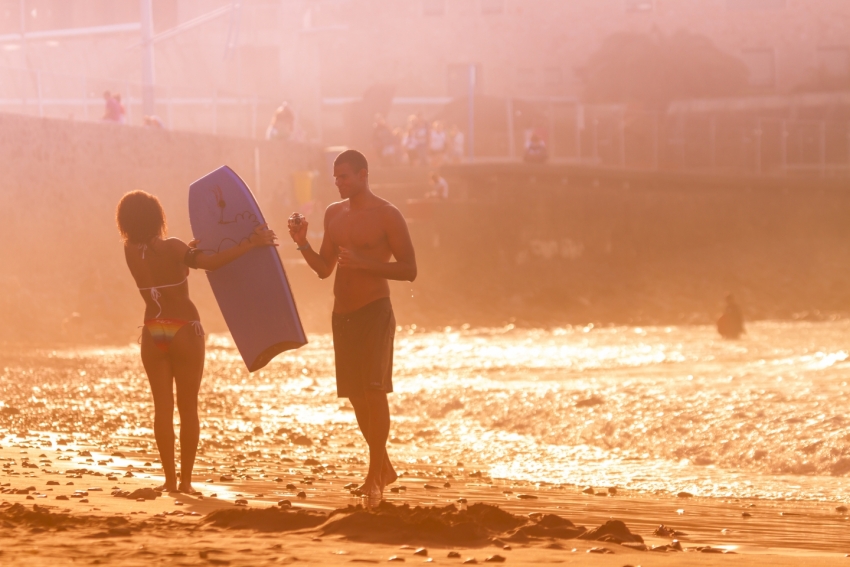 The Canarian accent, with its strong Caribbean and South American influence, is the sexiest in Spain, according to a Tripadvisor vote.

31% of people who voted found Canarian to be the sexiest accent, followed by 18% who felt a tingle when they heard the Andaluz accent.

The Canarian accent and dialect is related to Southern Spanish pronunciation but has a number of traits that make it unique in Spain and closer to South American Spanish.

The most noticeable feature is that Canarians pronounce the letter 'S' as an s-sound rather than as a lispy 'th-sound. This trait is shared by most Latin Americans but also by Mainland Spanish people from areas of Andalucía and Extremadura.

Canarians also drop the last letter or letters of many words and use usted and ustedes rather than vos and vosotros.

The overall effect is to make Canarian Spanish sound relaxed and, yes, rather sexy. It's hard to sound sexy when inviting someone dance 'thaltha' before going back to their 'catha' for thextho.

We have 2361 guests and no members online