This Is What Gran Canaria Looks Like In The Rain 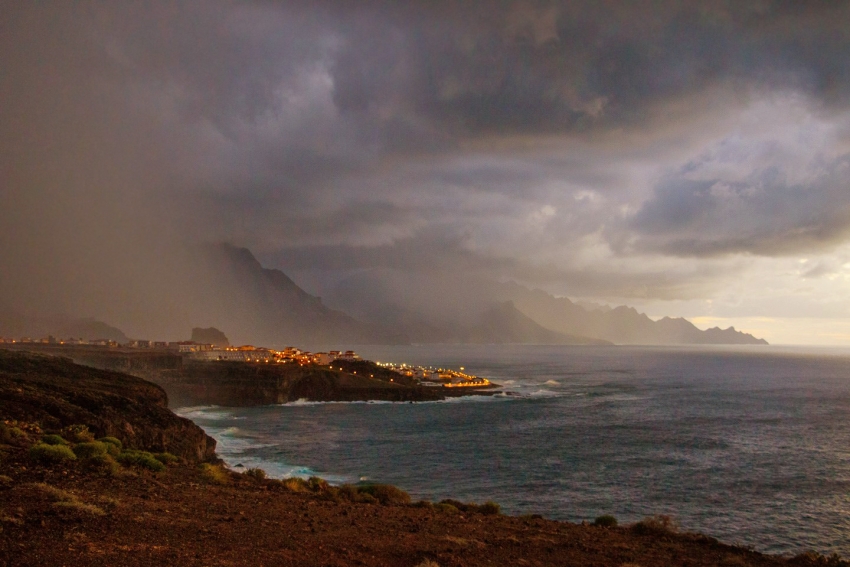 North Gran Canaria got a soaking on October 20, 2015, thanks to a slow-moving rain storm. These beautiful sunset photos, by Gran Canaria Info photographer Lex Thoonen, capture the moment when the rain started to fall.

While all this was going on in north Gran Canaria, the south of the island was hot and sunny and didn't get a drop of rain. Early reports say that north Gran Canaria got 40mm of rain, most in just a couple of hours; enough to close roads, flood tunnels and make the streets run with water.

In the evening, there was little sign that the rain was about to pour down. It was just a normal (and gorgeous) sunset in west Gran Canaria; so gorgeous that Lex was out with his camera 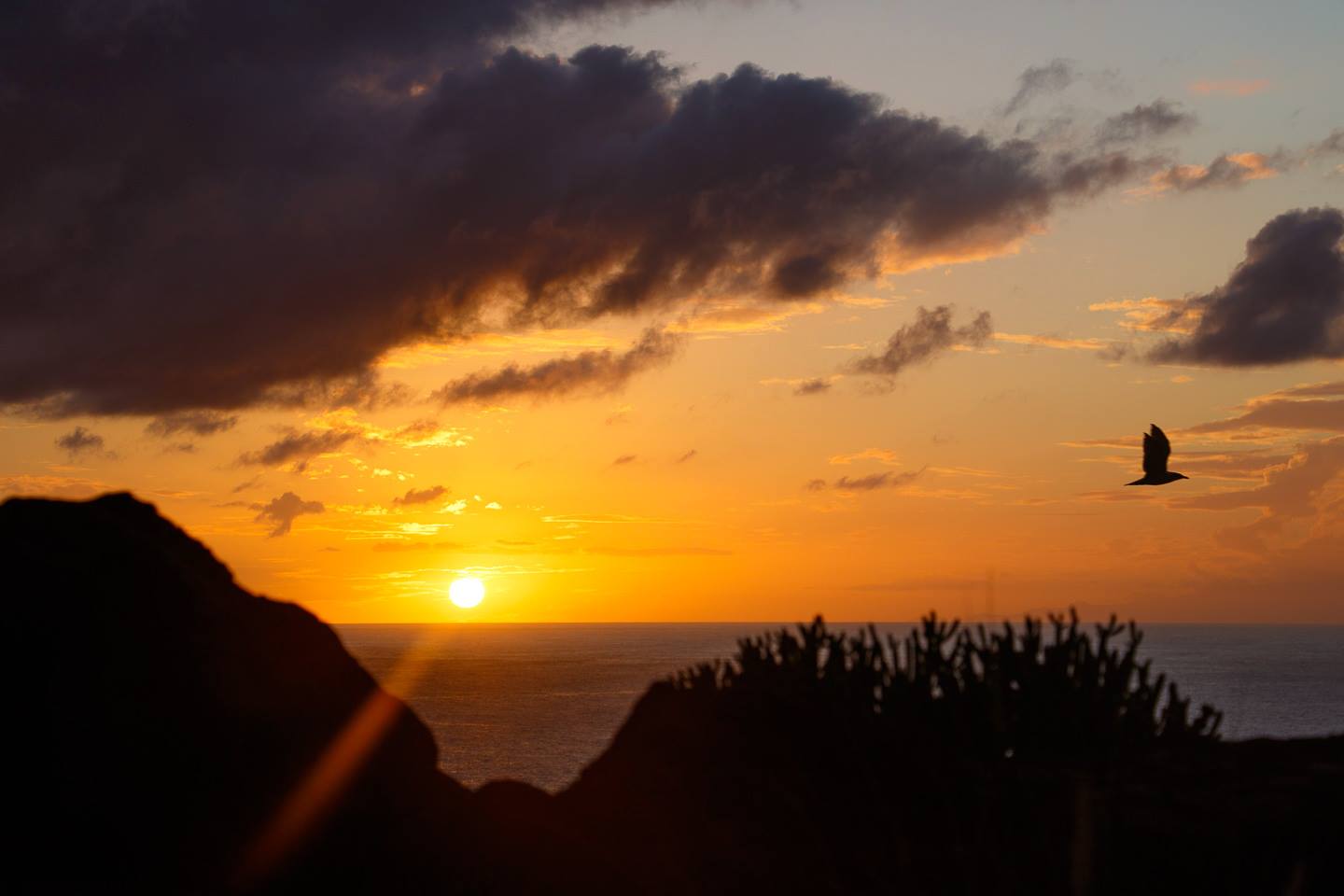 As you can see, the light was perfect but there was no sign of rain 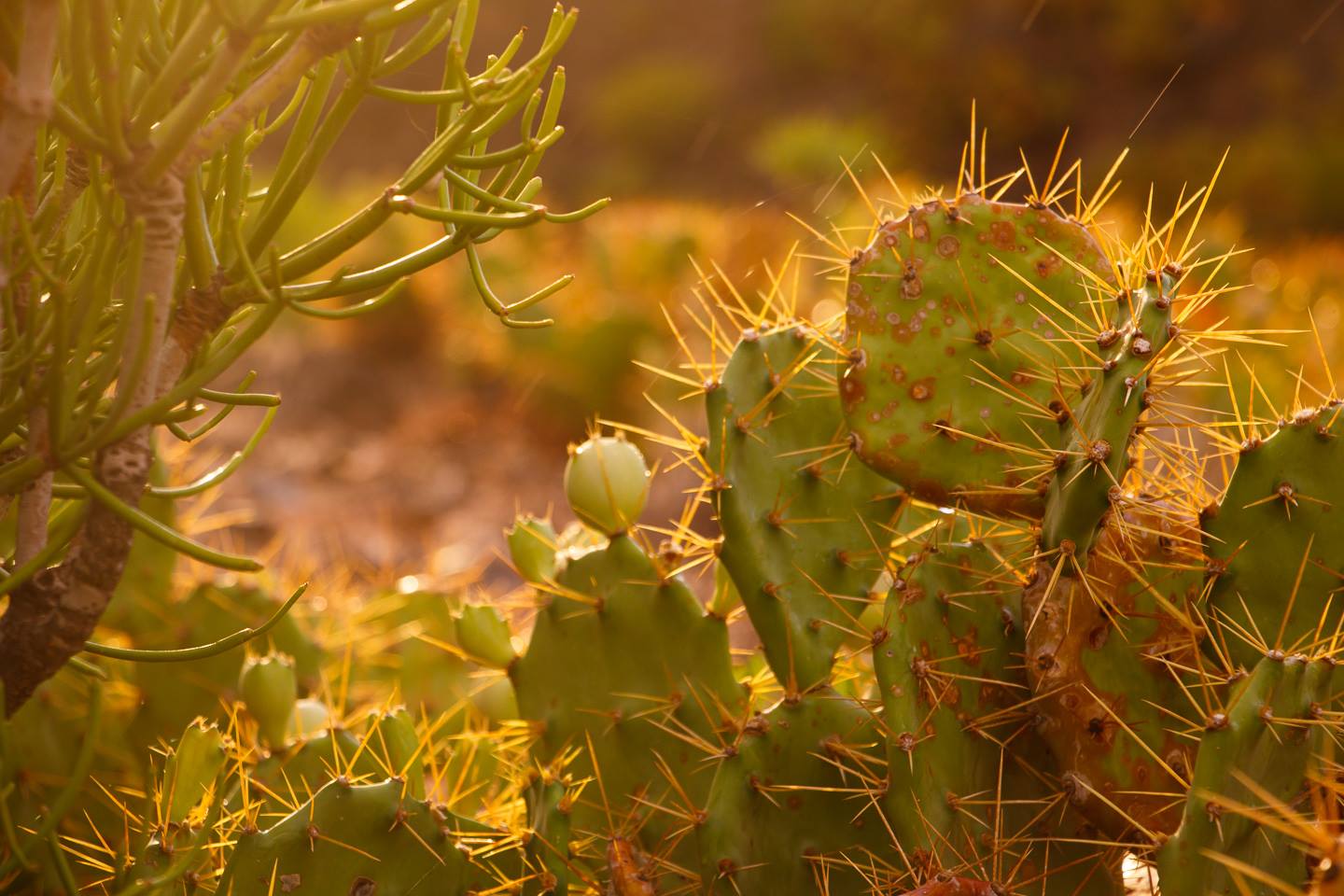 But as the sun dropped, the clouds started to build 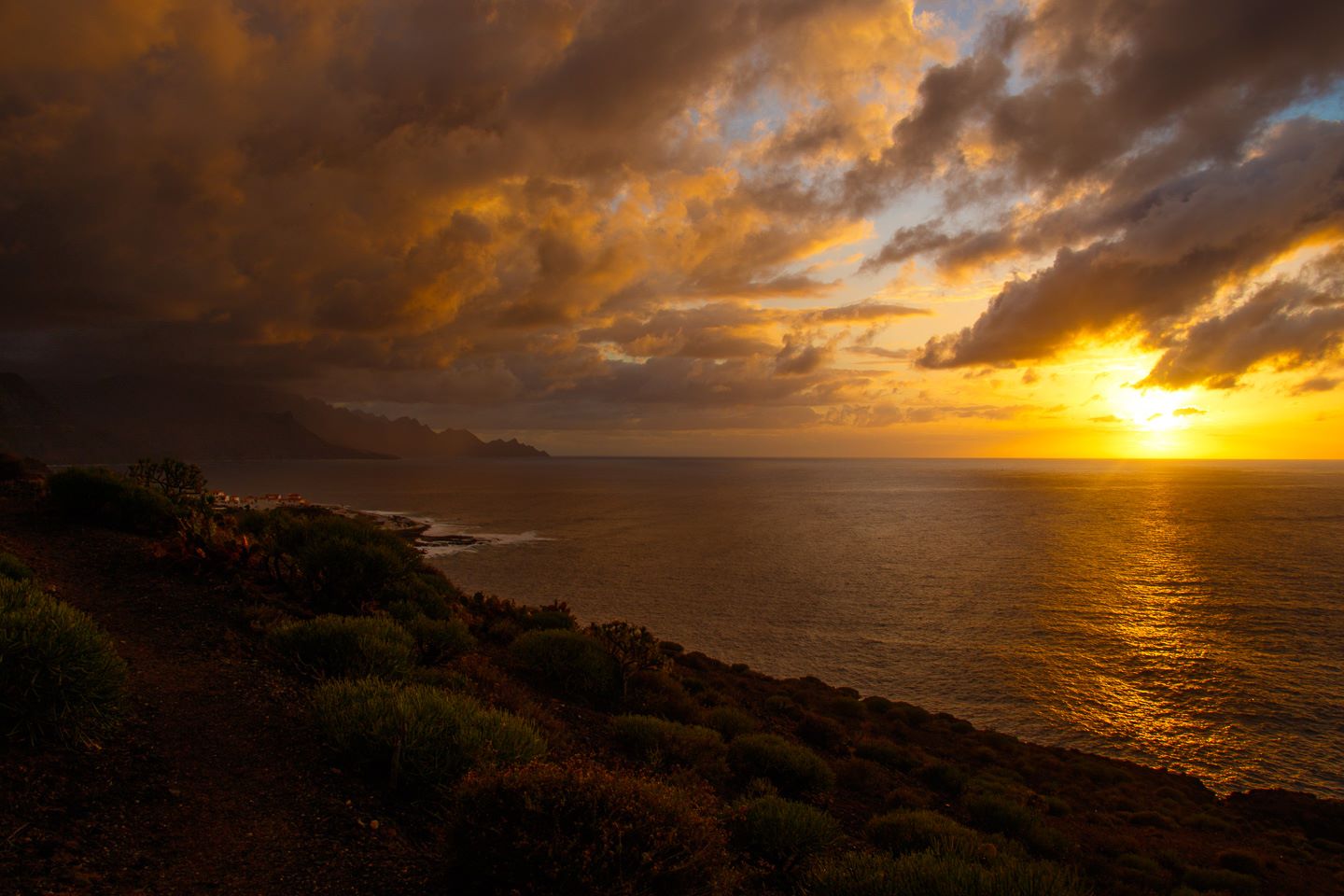 It all started to look a bit ominous, but Lex kept clicking away as the sun touched the horizon 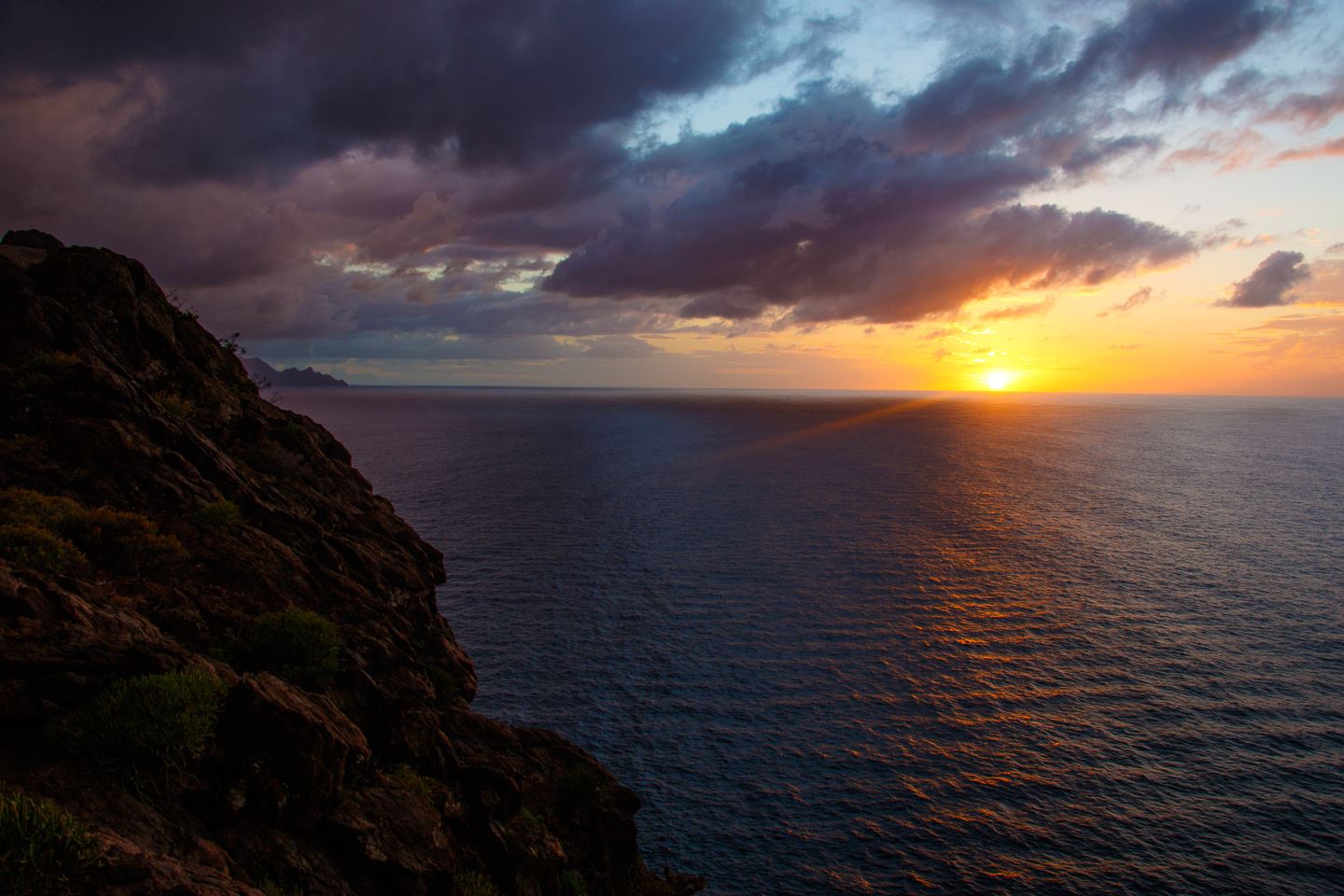 The last rays lit up the first showers as they gave Agaete's wind turbines a good clean. 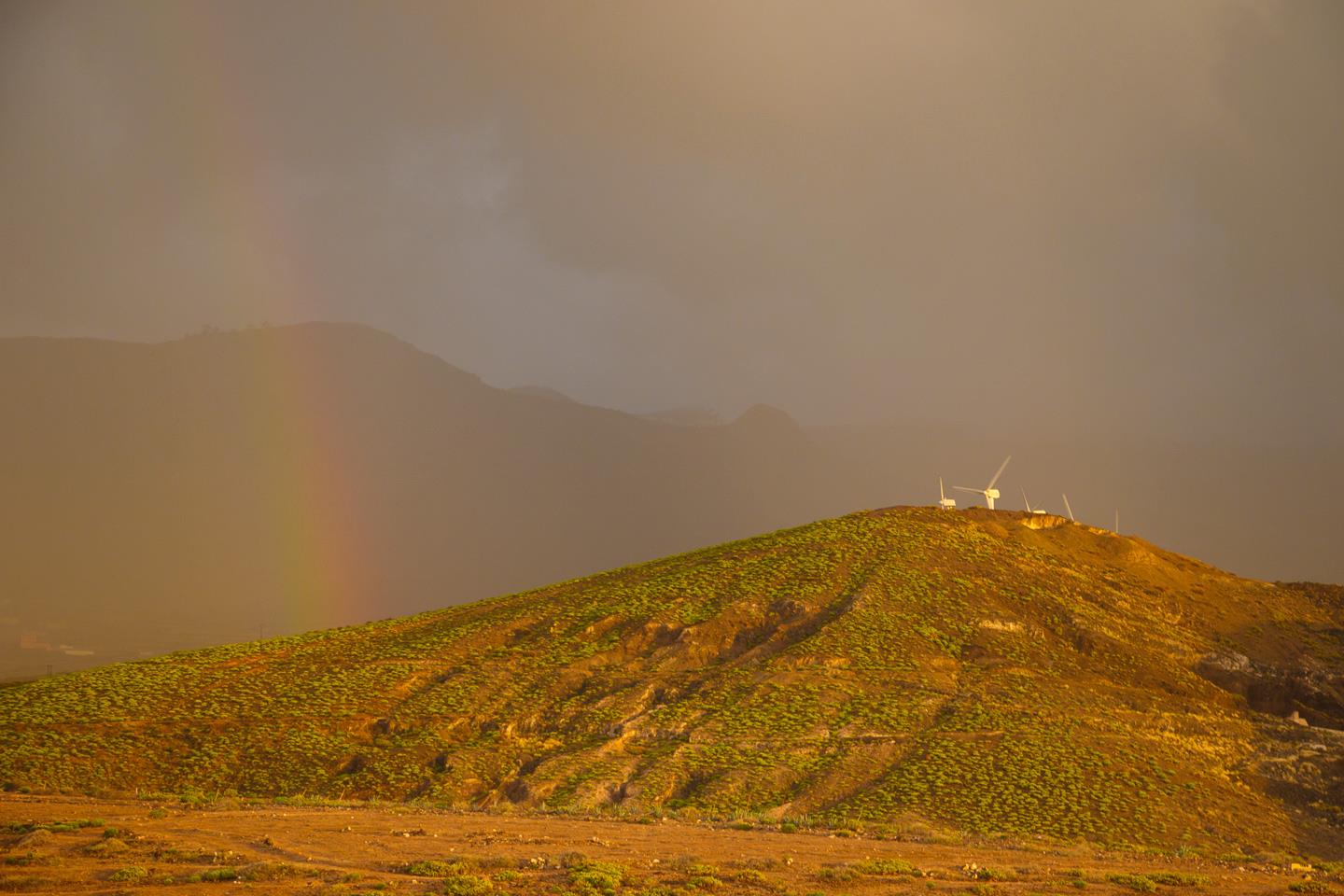 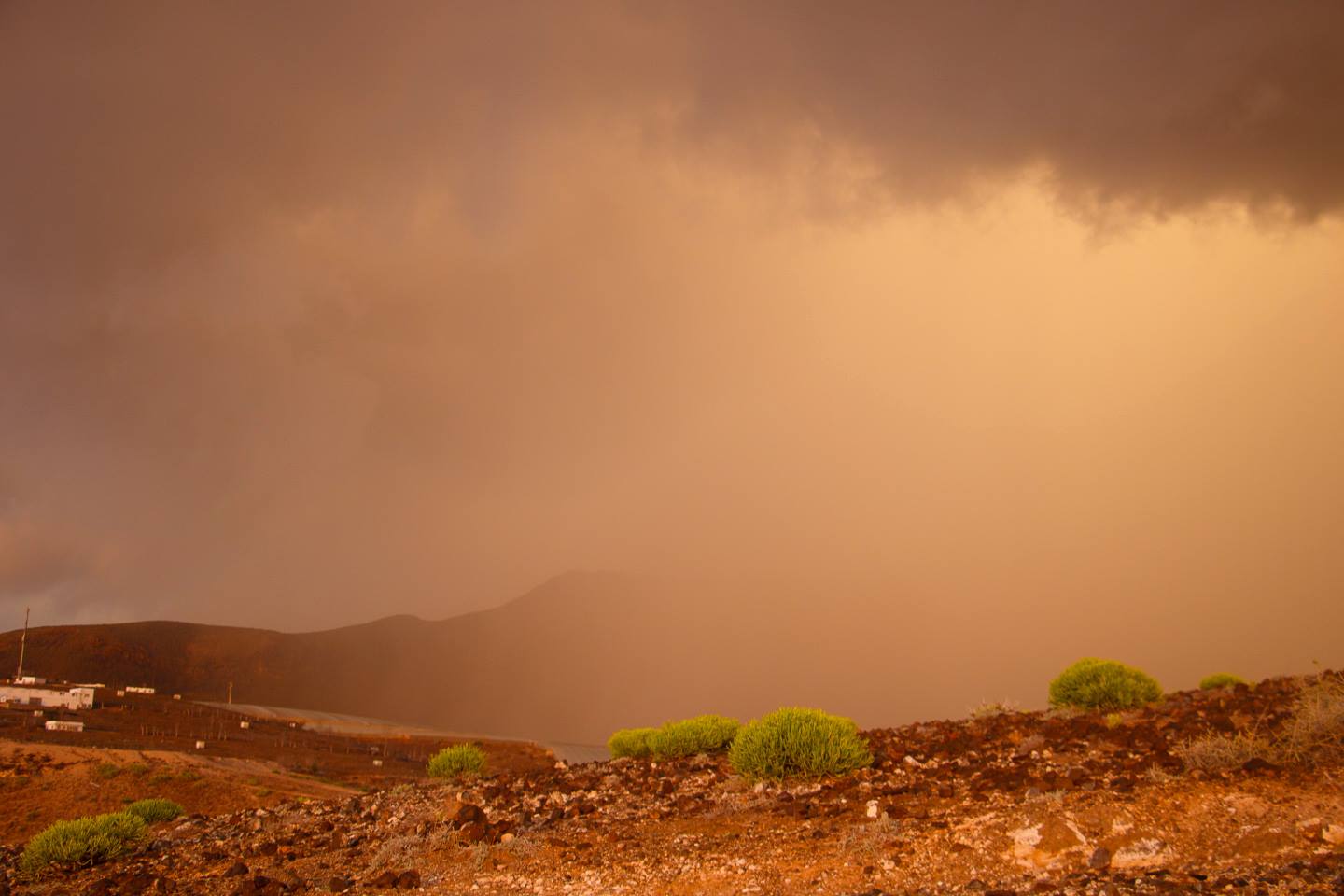 In Agaete and Puerto de Las Nieves towns, it got dark fast 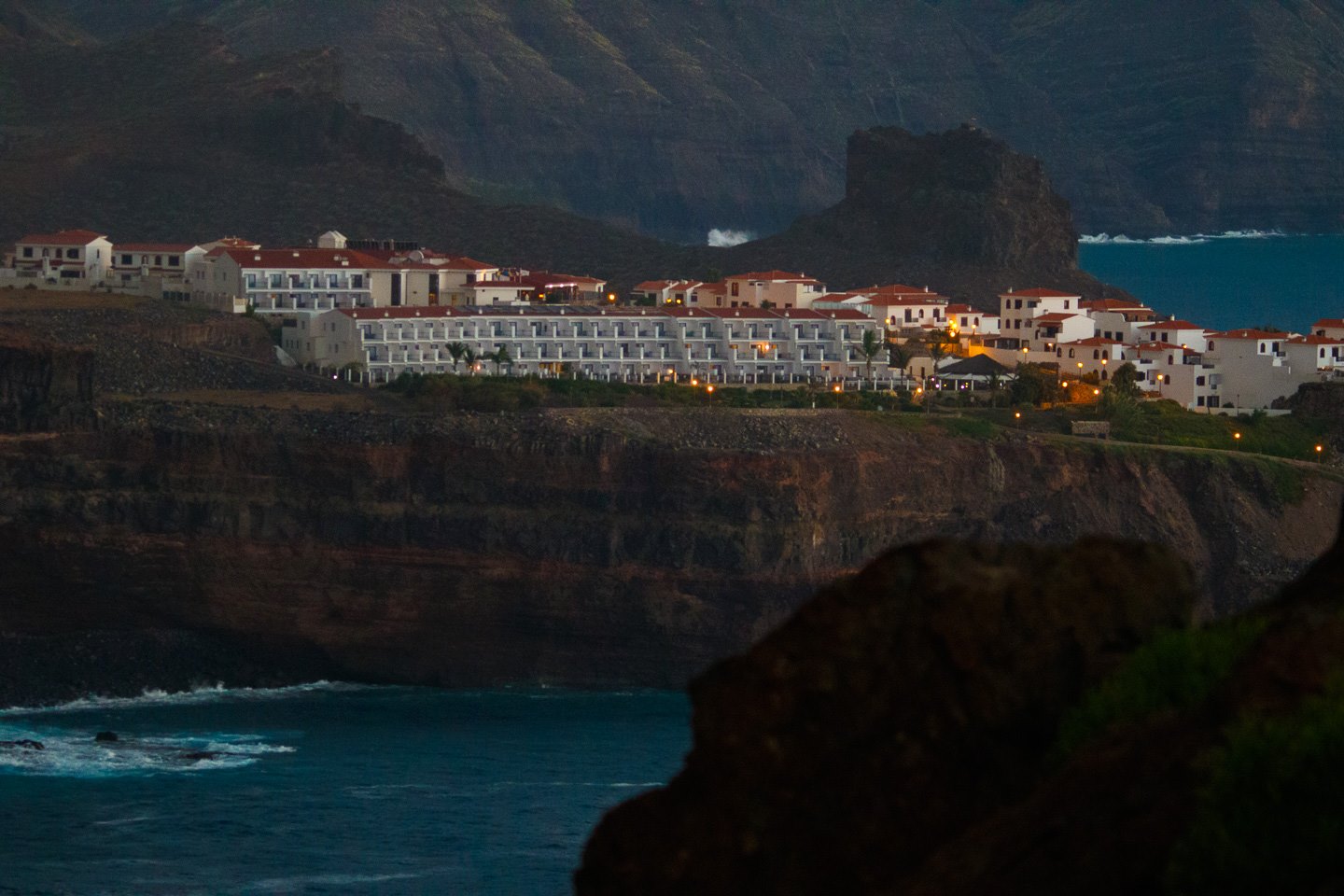 And then the rain really started 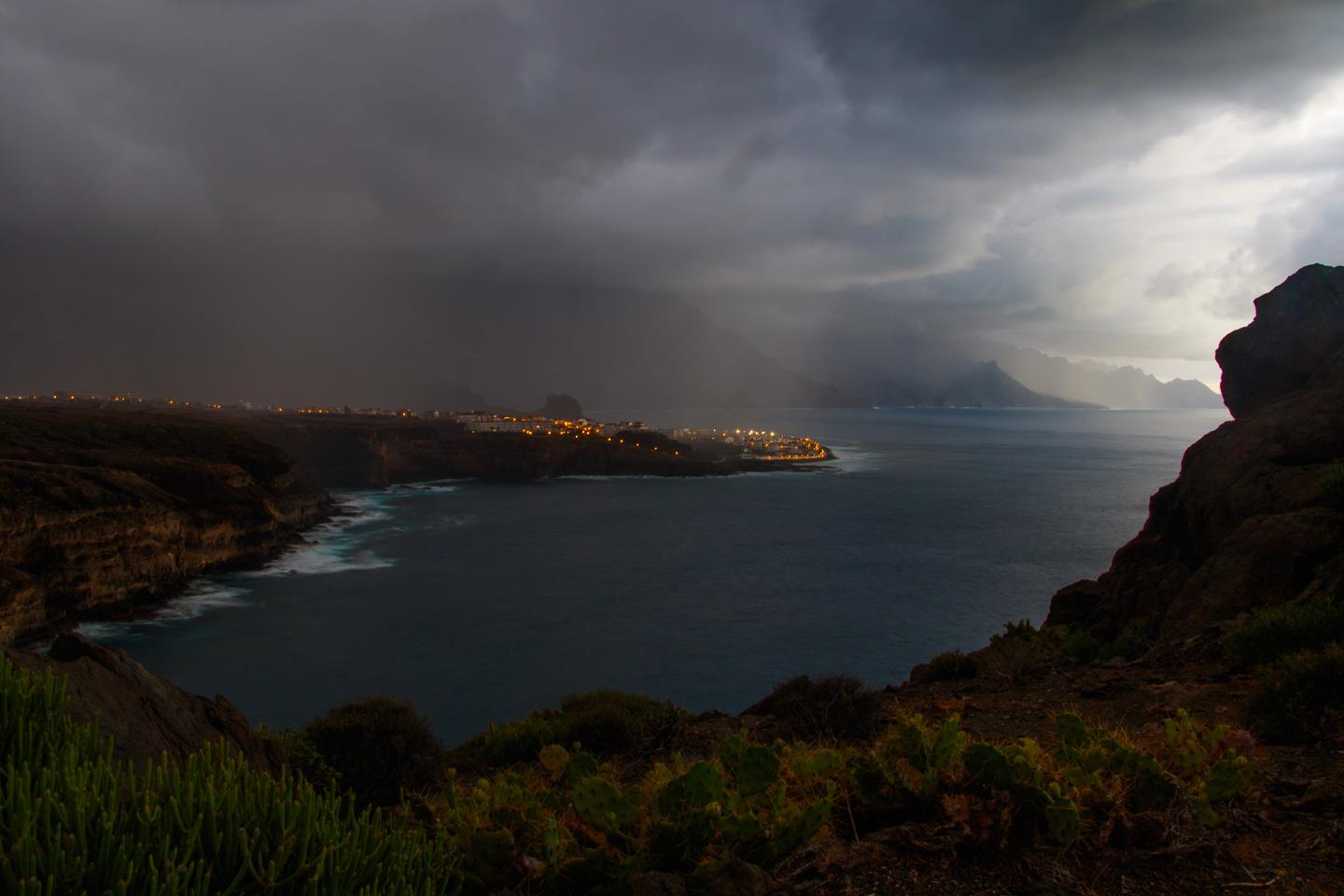 But only on the island itself. It was sunny out over the sea 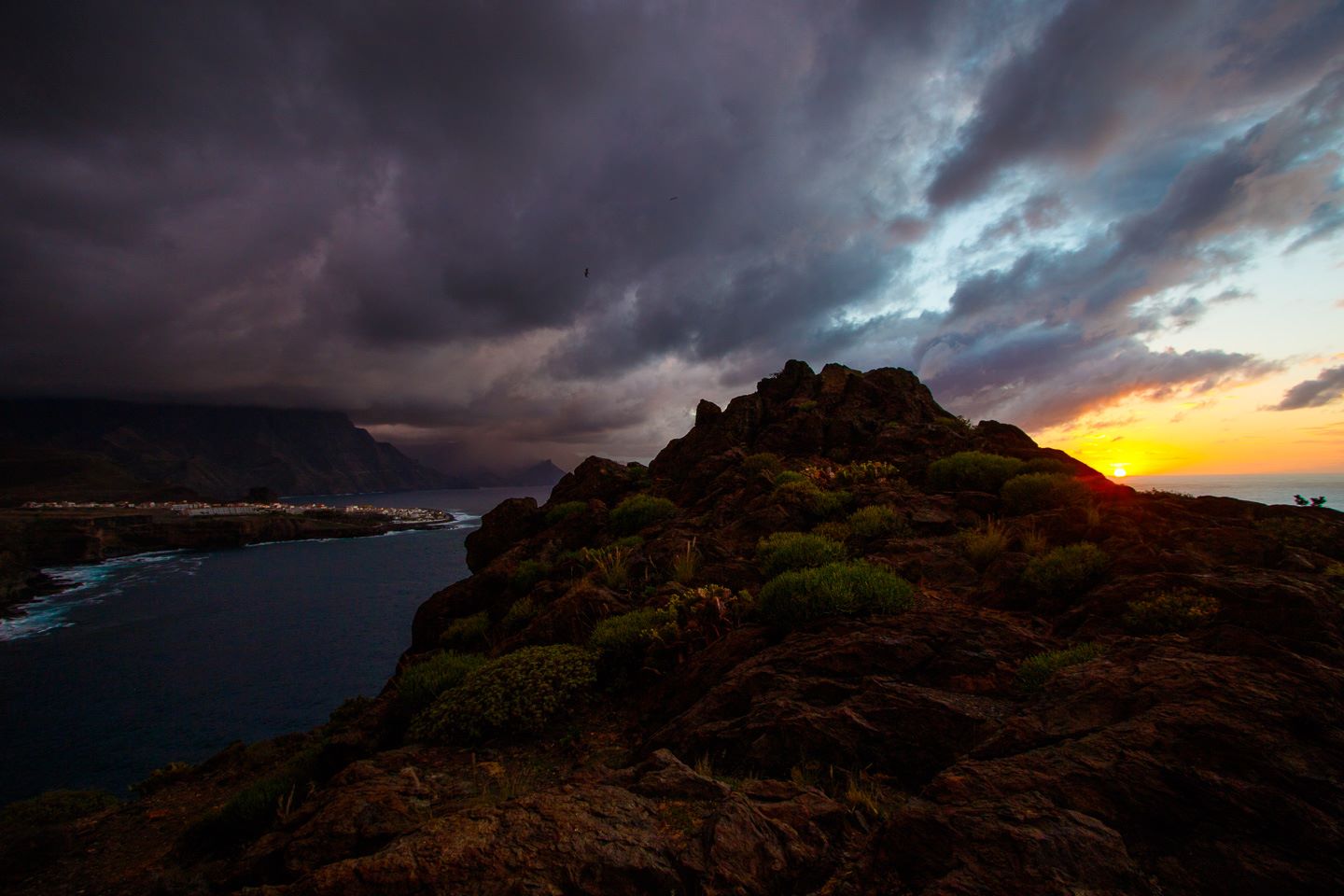 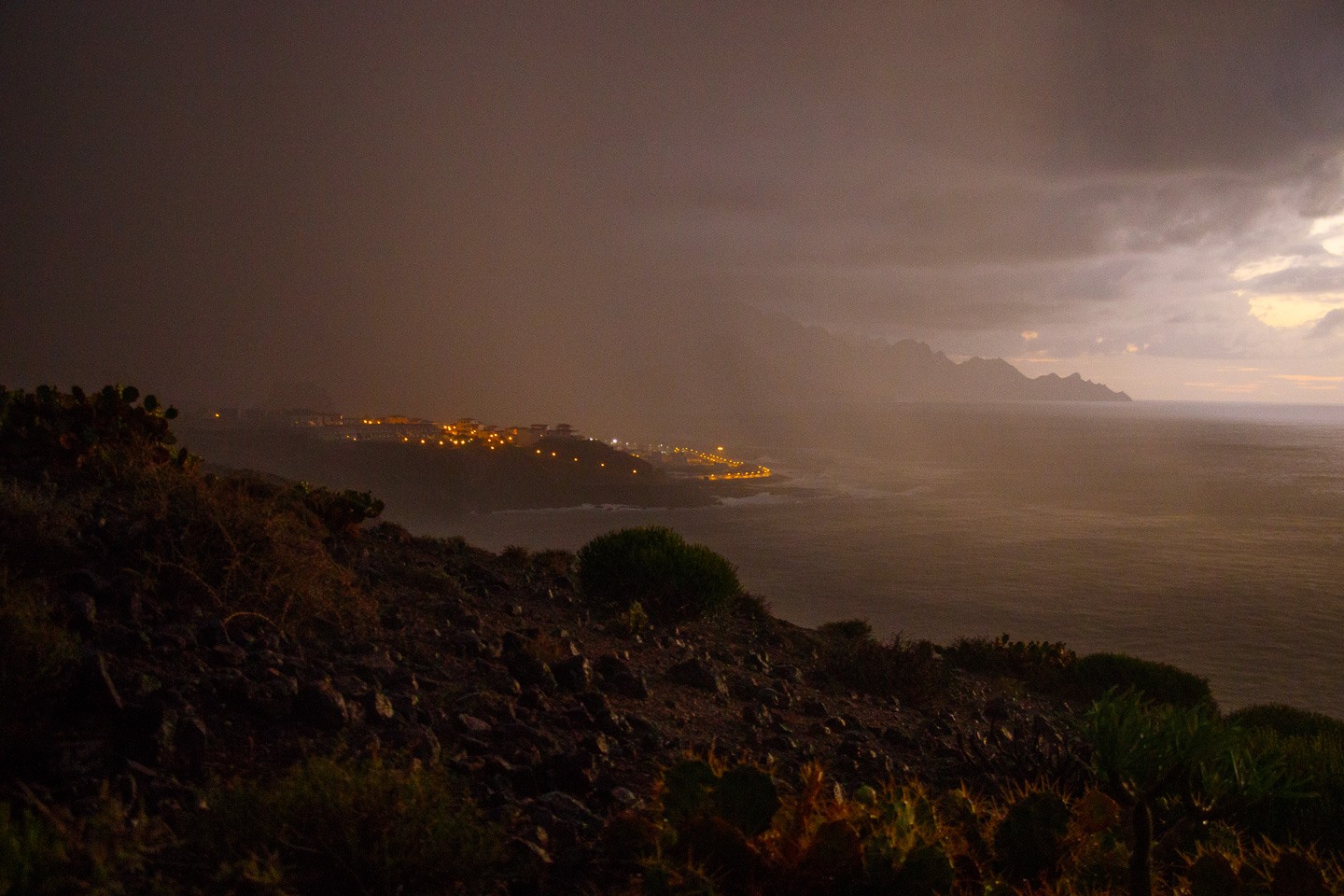 Worried about the weather during your Gran Canaria holiday? Check the latest  forecast.

We have 2590 guests and no members online