What's On In Gran Canaria In March 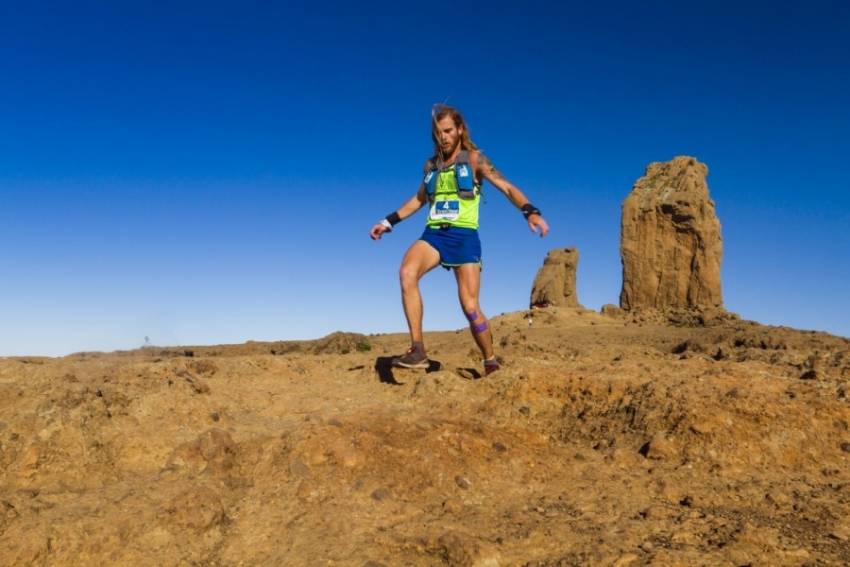 After a solid month of partying during February's carnival season you might expect Gran Canaria to take a breather during March. However, some places just aren't ready to pack away the sequins.

While the big carnival events in Las Palmas and Maspalomas finish in February there's still plenty of chances to put on your sparkly costume during March. Agaete's events are in the first two weeks of the month while Mogán and Arguineguín go costume crazy right at the start of March.

As the ultra running season's first big race, the TransGC attracts big names from all over the world. The race runs through the wildest parts of the island and is worth following just to see how fast the ultrarunners move.

Las Palmas gets wet in March with the FIMAR International Ocean Fair. It's a week of daily events centred around Santa Catal¡na park and quay and the Elder Science Museum. Activities include show-cooking demonstrations, lots of events and activities for kids, marine rescue demonstrations, visits to old sailing ships and regattas.

After the January and February almond blossom display in the mountains, the orange trees take over in the Gran Canaria countryside. Head to the hills behind Telde, or up any of the south valleys for the sweet scent of blossom and the drowsy hum of happy bees. They make a fantastic honey in March, called miel de azahar. Well worth buying for your breakfast when in Gran Canaria.

We have 4766 guests and no members online