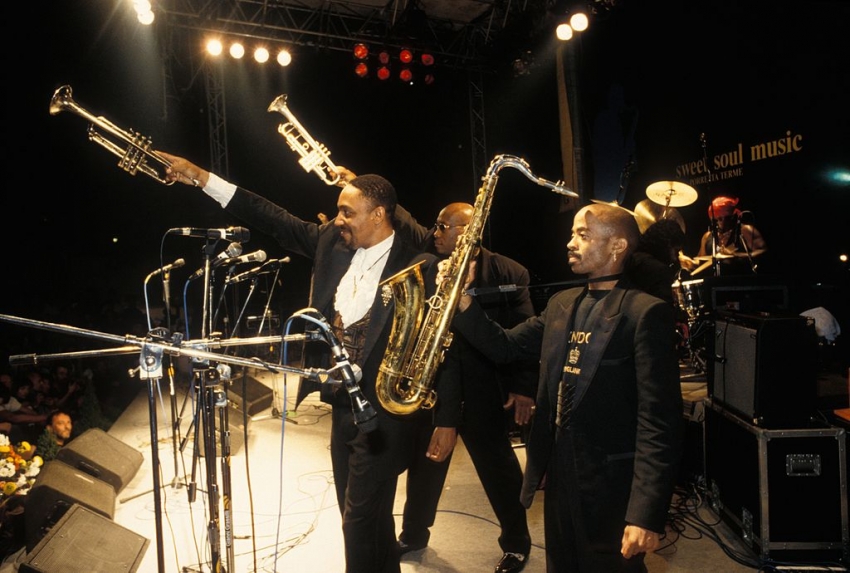 Gran Canaria is to host the Spanish edition of the famous Porretta Soul Festival at an as-yet-unknown beach on the island, according to local producer Dania Dévora.

Dévora has acquired the rights to the Porretta Festival for Spain, and already holds the rights to WOMAD in Spain, and plans to hold the festival at the end of July or beginning of August 2015.

WOMAD has traditionally been hosted by Las Palmas in Gran Canaria, but last year moved to Gran Tarajal in south Fuerteventura.

Dévora plans to announce the location, exact date and line-up of the Gran Canaria event in the next few days, although he has confirmed that local act the Sugar Hill band will play the main stage.

More in this category: « Mogán Blue Flags Now Flying No Weekend Heatwave Expected In The Canary Islands »
Login to post comments
back to top

We have 4975 guests and no members online