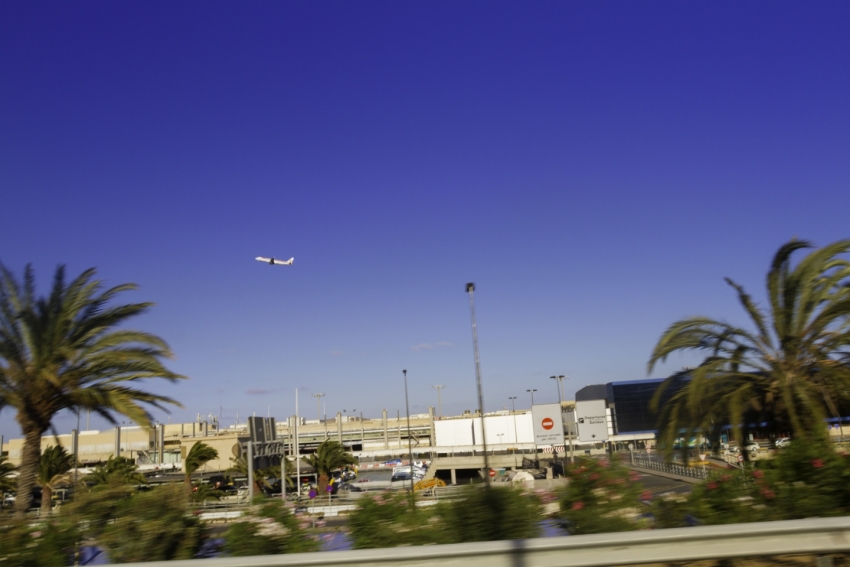 The Spanish air traffic control strike that threatened to delay flights to and from Gran Canaria airport on October 3rd has been cancelled.

Both the air traffic controllers' trade union USCA and public air traffic company ENAIRE announced on Wednesday that the planned 12-hour strike was off, although the union refused to rule out future stoppages.

The strike was to be the latest in a series of stoppages relating to a wildcat strike and widespread flight chaos in December 2010. This unauthorised stoppage had such a big impact on flights over Spain that the Government temporarily put the army in charge of the country's airspace.

USCA have since staged a series of mini-strikes in a bid to get ENAIRE to drop disciplinary action against the controllers who took part. Fortunately these strikes, nine in total, didn't cause widespread flight delays.

While the two feuding parties haven't reached a final agreement, they have agreed to start talking to each other again. Previous negotiations collapsed and even ended up in a row on Twitter.

Perhaps they all just need a good holiday (maybe they should travel by ferry).

More in this category: « Record Numbers Of Flip Flops in Gran Canaria In August Gran Canaria's Giant New Waterpark Will Open in 2.5 Years »
Login to post comments
back to top

We have 4285 guests and no members online