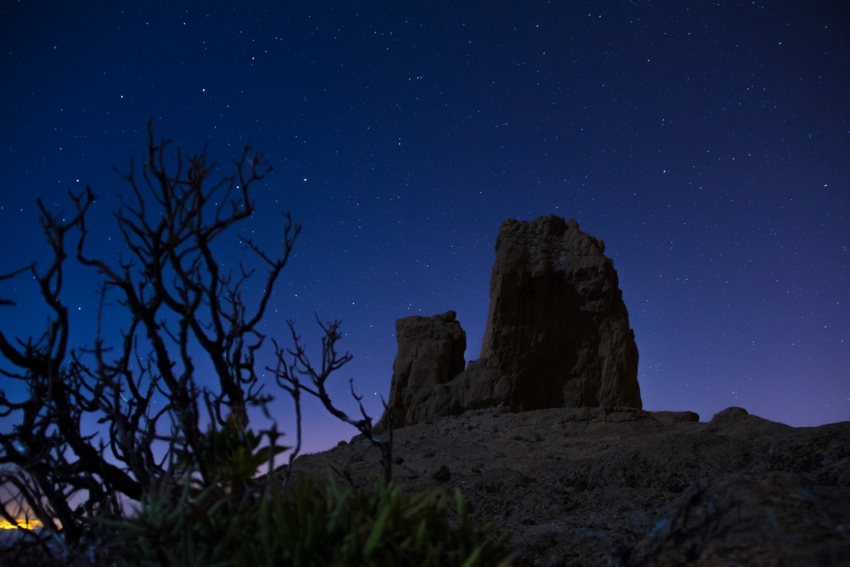 Tonights Perseids could be spectacular from Gran Canaria www.photosgrancanaria.com

The Perseids are expected to produce up to 50 shooting stars per hour with peaks of 100 per hour. With the moon almost new, this year's event is expected to be as good as they come.

Despite the cloudy skies over much of the island this morning, the forecast improves tonight and especially tomorrow night. Even if it's cloudy at sea level you can often get above the clouds by heading up into the highlands.

Here are our top tips for seeing the Perseids:

More in this category: « It's Sunny Again But Gran Canaria Is In Shock After A Freak August Thunderstorm Tropical Weather Returns To Gran Canaria Tomorrow »
Login to post comments
back to top

We have 3626 guests and no members online