Uma Thurman To Film 'Down A Dark Hall' In Gran Canaria 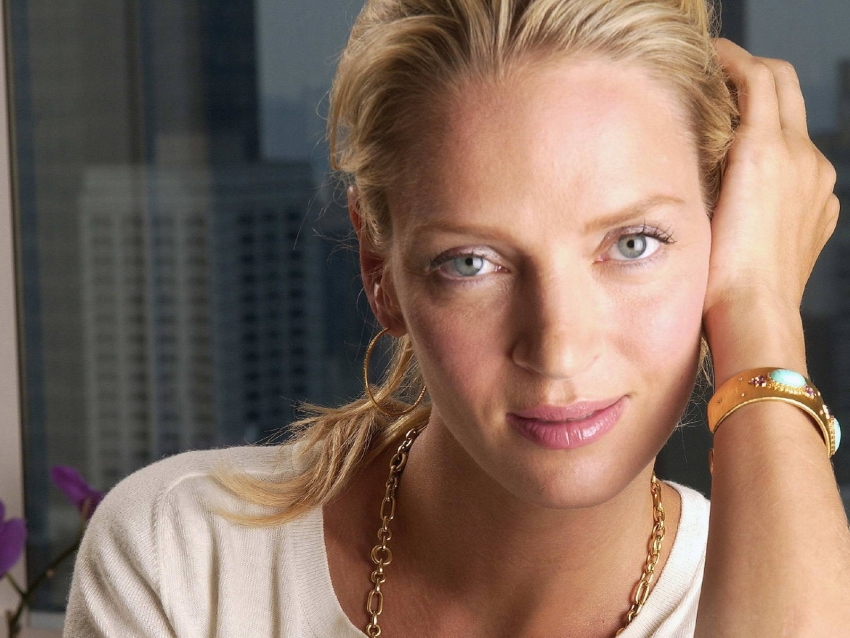 Local press reports indicate that Hollywood A-lister and star of Pulp Fiction Uma Thurman comes to Gran Canaria in December to film scenes from fantasy drama Down A Dark Hall.

The Lionsgate movie, based on the 1974 novel of the same name, is about a student who takes on the dark supernatural forces at her boarding school.

Directed by star Spanish director Rodrigo Cortés, Down A Dark Hall is currently filming in Barcelona but the production moves to Las Palmas de Gran Canaria city for 13 days in December.

Uma Thurman has only recently joined the cast list of Down A Dark Hall. There are no details available about where filming will take place.

We have 2472 guests and no members online