Amazing Things Made From Lava Flows In The Canary Islands 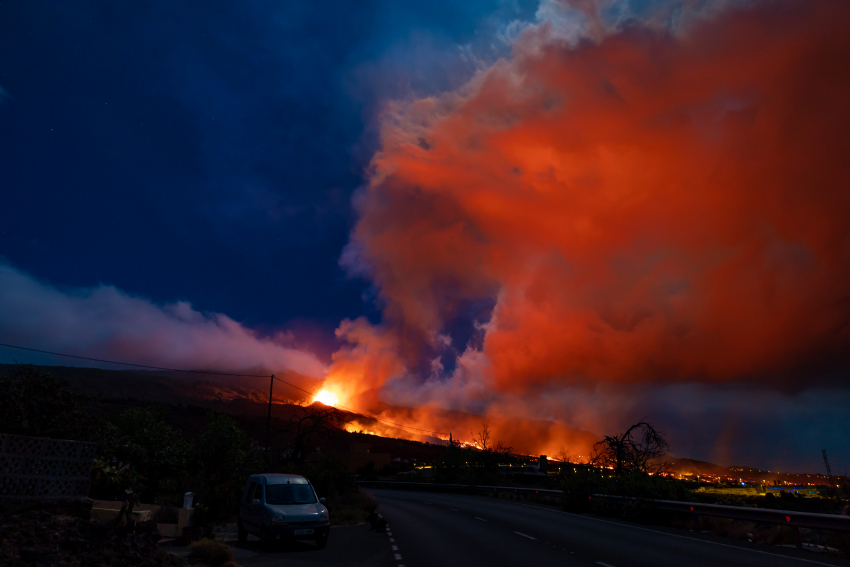 Teide volcano was belching ash when Columbus sailed past on his way to accidentally discovering America in 1492, and a large chunk of Lanzarote got covered in lava during the 1730s. More recently, El Hierro experienced an undersea eruption off its southern tip  in 2011 and La Palma island is currently experiencing an eruption on its southwestern flank.

Volcanic activity can be violent and destructive with houses and farms swallowed by lava and ash. However, volcanoes are also the reason the Canary Islands exist and without fresh lava, the archipelago will one day disappear back under the sea.

And since eruptions have been an inevitable part of live on the Canary Islands since people arrived here, the locals know how to take advantage of the lava once it cools. Here are some of the ways Canarians have made amazing things out of lava flows.

Natural swimming pools made from lava 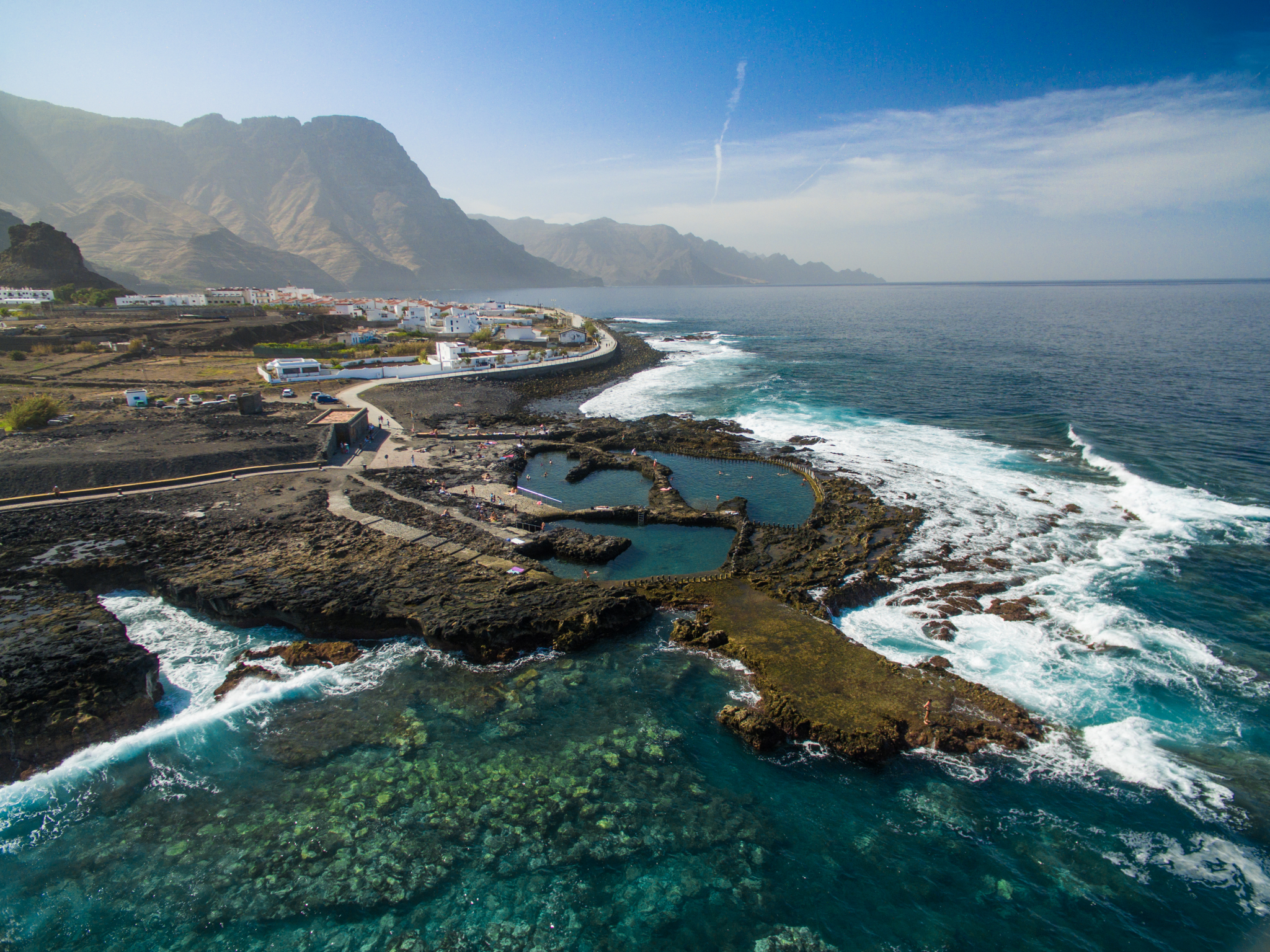 When molten rock hits the sea it forms a rock delta or fajana that sticks out into the sea. In many cases they form natural pools because the lava shrinks as it cools, or blocks off an area of the old coastline. The nartual pools at Agaete in Gran Canaria, called Las Salinas, are a great example of this. Pozo de las Calcosas pool in El Hierro is another. And La Fajana in La Palma is yet another. 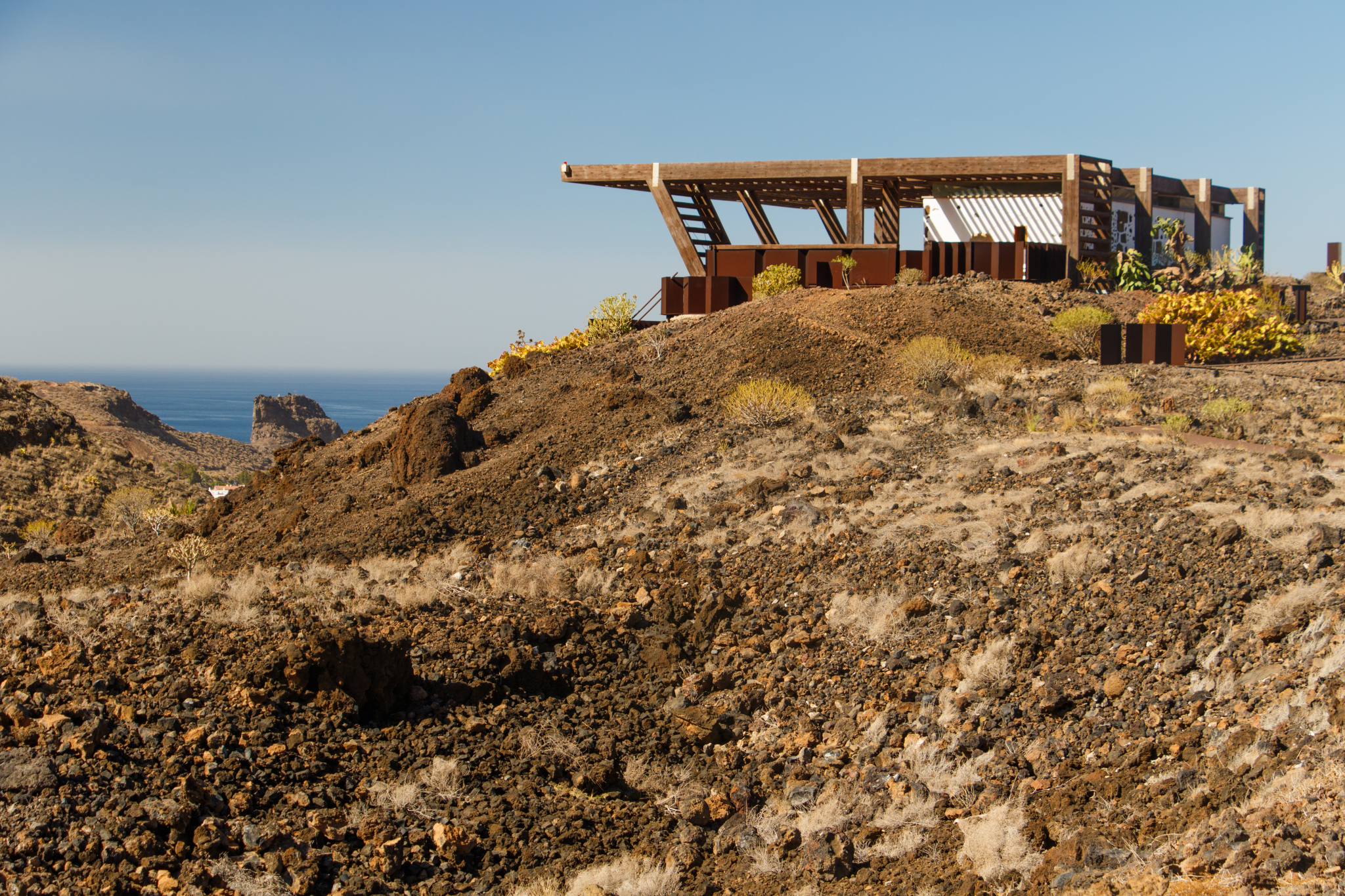 Gran Canaria's aboriginal people, called the Canarii, buried their dead in side lava flows at burial sites like Maipez in the Agaete Valley. Nobody knows whether they did it as an offerring to the mountains that they considered sacred or whether it was just a convenient place to put their dead. Either way, they chosse the solid lava rivers of Gran Canaria as the place for their cemeteries. 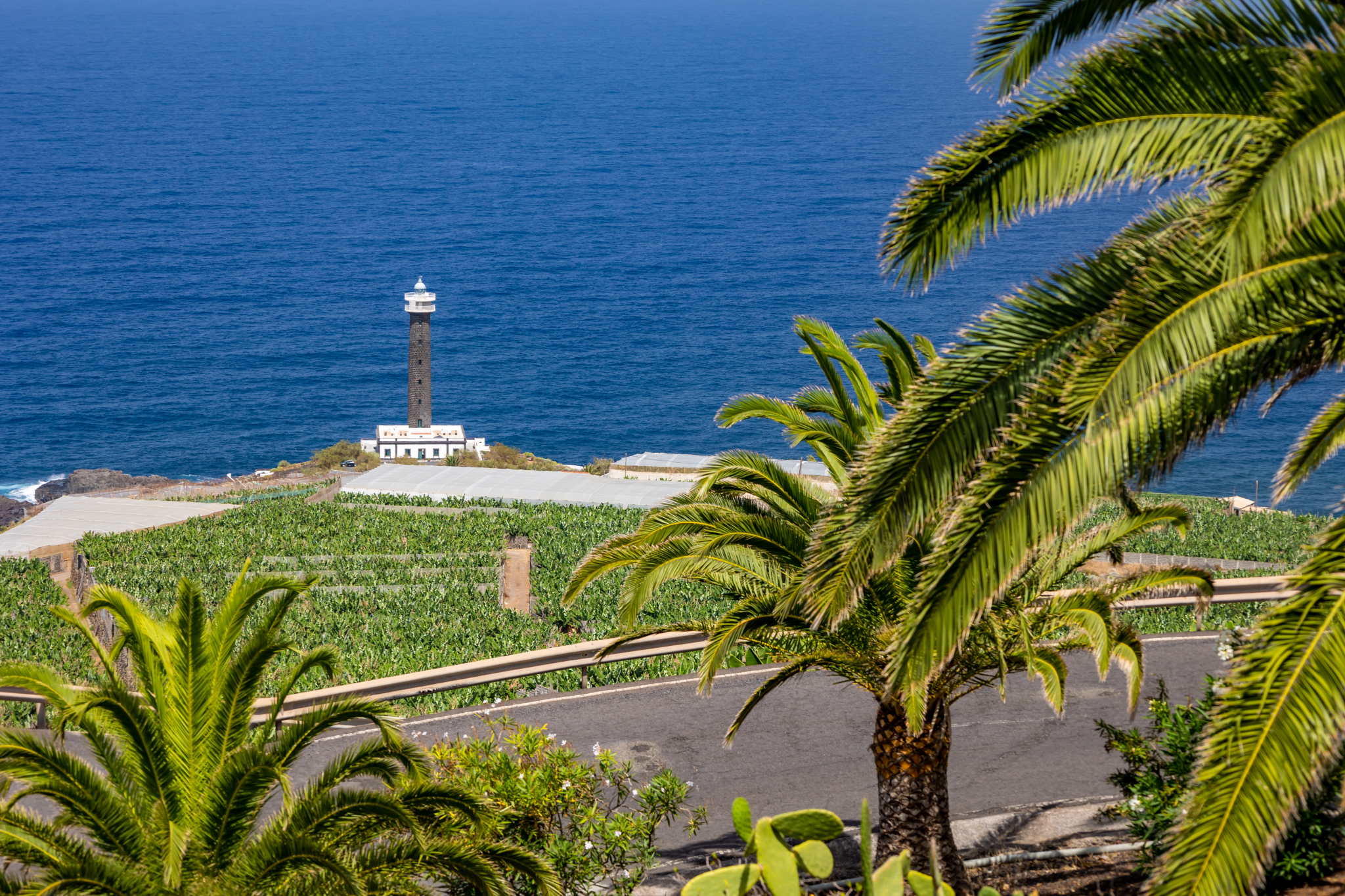 When La Palma erupted in 1949, the lave destroyed banana plantations as it flowed towards the sea. It then formed a large delta just to the south of the current volcanic activity. As soon as it was cool, La Palma locals started to bring soil from up in the highlands and put it on top of the lava. The area is now one of the most productive banana plantations in the Canary Islands. In Fuencaliente, at the far southern tip of La Palma, there is now a large, multicoloured saltpan on top of the lava from from the 1971 eruption.

Auditoriums made out of lava tubes in Lanzarote 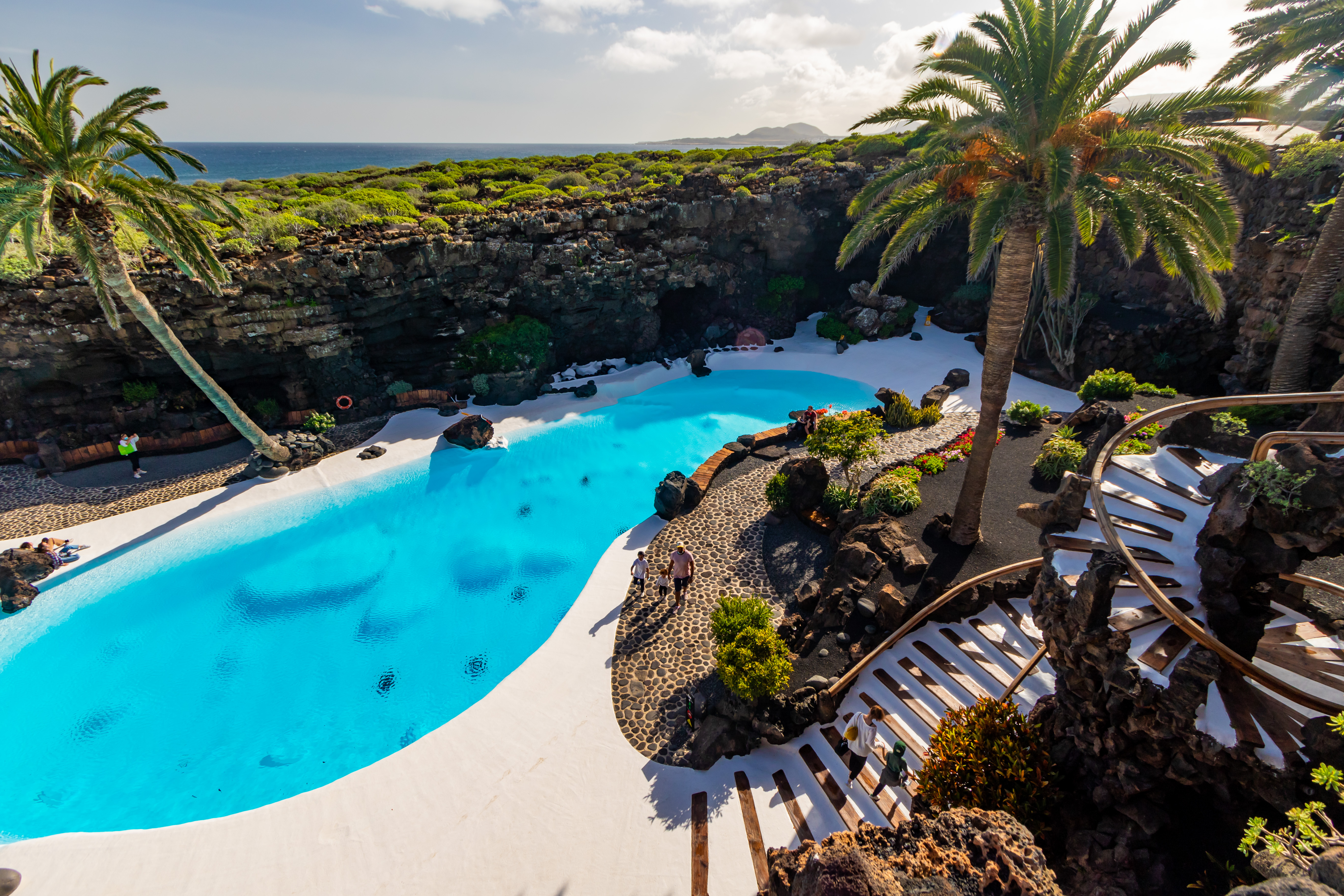 As lava flows the surface cools and solidifies. The molten lava keeps flowing thjough within a rock tunnel. When the volcano stops it leaves behind long tunnels that were once underground rivers of lava. In  Lanzarote, local artist Cesar Manrique took these lava tubes and made one into an Auditorium and garden at Los Jameos de Agua , another into a tourist attraction called the Cueva de los Verdes. He even built his house on top of a lava tube, put a swimming pool inside it, and had a lava flow inside his living room!

In La Palma, the Caños de Fuego visitor centre lets you walk over the lava flow from the 1949 eruption of the San Juan volcano, then drop down from the boardwalk into caves and tunnels left by the flowing lava as the volcano stopped. 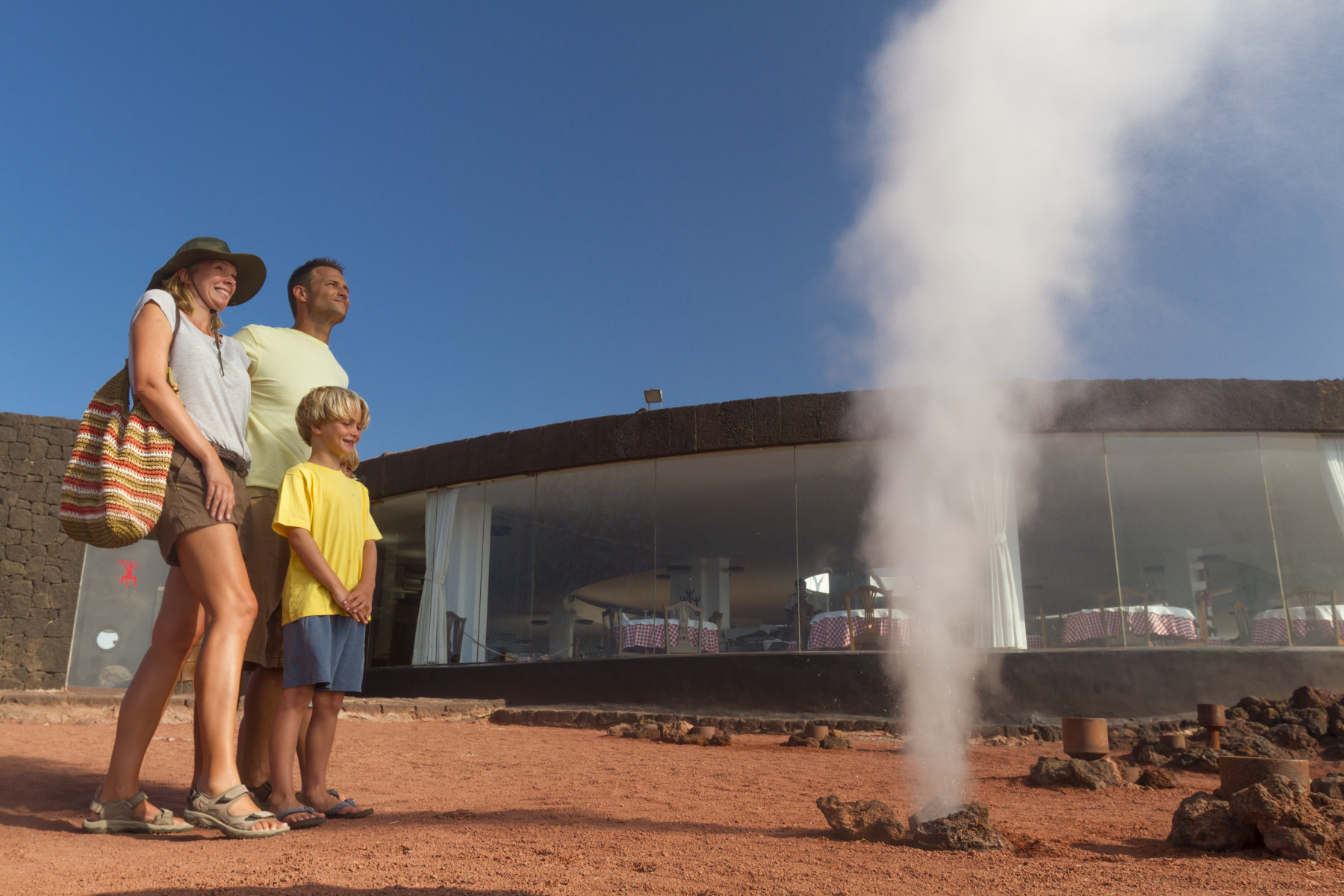 At Timanfaya in Lanzarote the ground is still so hot after the 1730 eruption that the restaurant cooks its food over an open pit. Around the back (ask the geyser man where it is) there are even a couple of barbeques that visitors to the Timanfaya National Park can use to grill their lunch.

Vineyards on on the lava rock 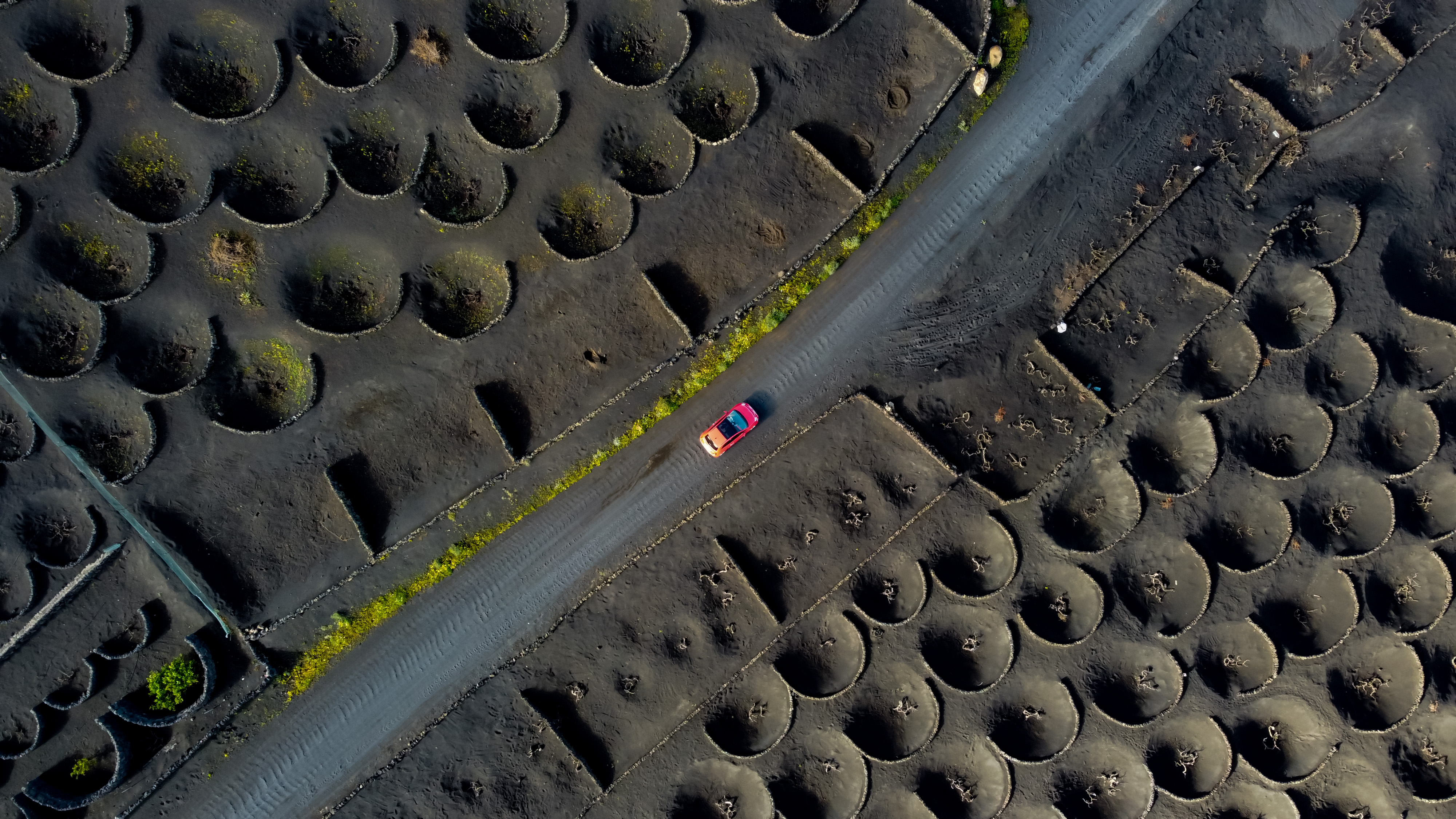 A thick layer of lava covered large areas of Lanzarote during the last eruptions on the island. Volcanic gravel, called lapili or picon, covered an ever bigger part of the island. This bubbly rock, formed from lava foam, traps moisture from the cool night air and keeps the soil buried metres underneath moist all-year-round. Lanzarote locals worked out almost as soon as the ground had cooled that they could dig down to the soil and grow crops and grape vines. Some of the vines they planted are still in their original holes almost 300 years later.

We have 7100 guests and no members online