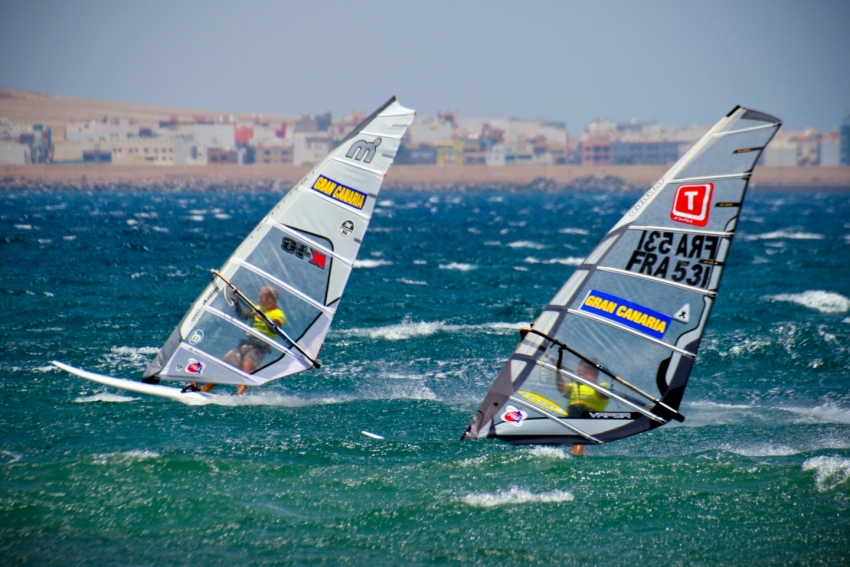 Gran Canaria and especially the southeast coast, is famous for its windsurfing scene. The world's best windsurfers hang out in Pozo Izquierdo and some even live here.

The east and south-east coast of Gran Canaria is one of Europe's best and most consistent windsurfing spots. It's in the island's wind acceleration zone so it gets wind and waves almost all year round. Waves are normally at about one metre but can reach three metres. Bring your small sails, especially during the summer.

With conditions at their peak during the summer, little Pozo village becomes an international sporting centre as the PWA Grand Slam comes to Pozo Izquierdo every year and the best surfers of the world compete during a few days.

We have 3271 guests and no members online