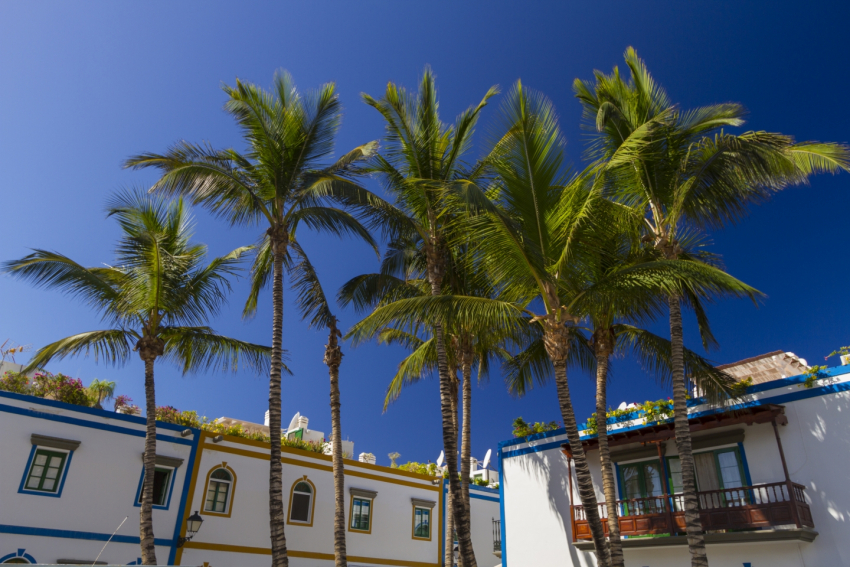 A new blast of cool air from the north arrives in Gran Canaria just in time for the weekend. It will bring cloud and showers to north Gran Canaria but shouldn't have any effect on the resorts apart from a few cloudy patches.

The cool air from the North Atlantic, known as a Nortada, will bring the temperature down all over Gran Canaria, but the south should still get sunshine.

It could be breezy in the south on Saturday.

Last weekend's weather was positive for Gran Canaria as the centre of the island got almost 100 litres of rain per square metre. That's not enough to fill the reservoirs, but it's a good start.

The water temperature in south Gran Canaria is still between 21º-22ºC; plenty warm enough for a good swim when the sun is shining.

Earthquake between Gran Canaria and Tenerife

Last night there were two earthquakes at the site of the underwater volcano between Gran Canaria and Tenerife, called the Volcán de Enmedio (The Volcano in the Middle). The strongest was 3.1 on the Richter Scale. It was not felt by anyone on either island.

Small quakes are a regular event at the Volcán de Enmedio site and pose no danger to anyone.

We have 6225 guests and no members online