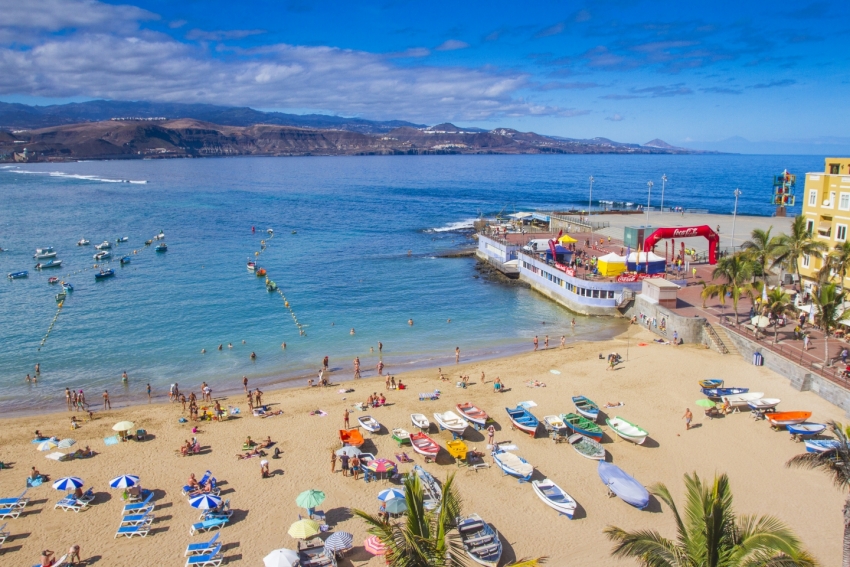 15/04/2016: Gran Canaria should be warm and sunny this weekend although expect clouds to build up as the days go on.

The Trade Winds have been weak all week and won't be back over the weekend.

With no wind to pile up the clouds, north Gran Canaria should get a sunny weekend with warm evenings.

In the south, expect sunny mornings but some cloud in the afternoons; With no north winds to blow them away, clouds will build up due to evaporation.

The south-west will be windier than the south-east (it's normally the other way round) as the wind is coming from the west.

The highlands will be sunny in the morning but cloudy in the afternoon, especially in the southern half of the island.

As for next week, things look pretty good. The low-pressure system that has disrupted the Trade Winds may send some cloud our way early in the week, but it's too early to be sure.

We have 3109 guests and no members online