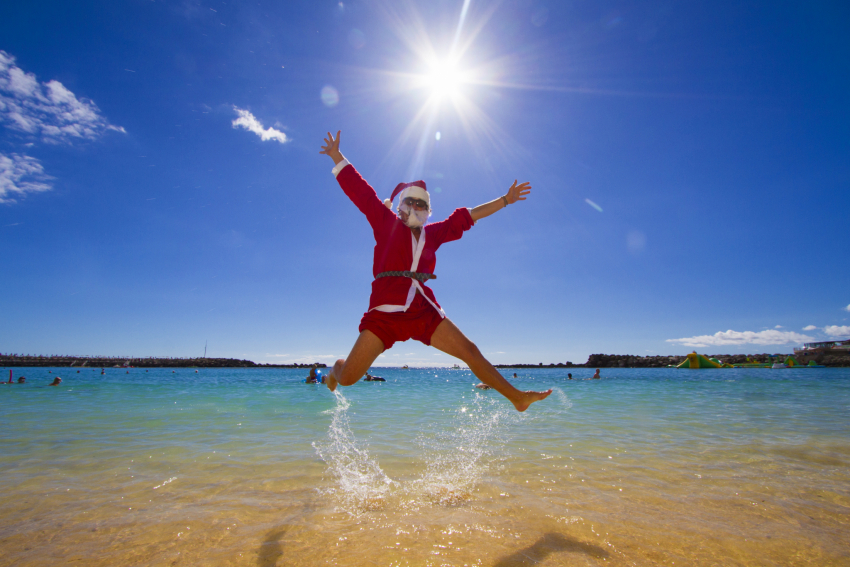 A sunny Christmas week coming up in Gran Canaria PhotosGranCanaria.com

Christmas week 2017 is set to be sunny with cool evenings although we may get a bit of dust blowing over from North Africa.

There's a huge mass of cold air sitting over Europe and this is going to cool things down over North Africa and the Canary Islands over the Christmas week. However, the skies will be clear so day temperatures won't be affected thanks to the sunshine. That said, the clear skies mean that it will cool down in the evenings and at night so bring a layer or two for those lazy evenings out.

The flow of air from North Africa means that there may be some dust in the air over the Christmas week but it won't be anything serious. The east coast could well be windy and this may affect the beach at Maspalomas.

The rain last weekend was decent in the centre of Gran Canaria with 80 litres per square metre recorded at Cruz de Tejeda. We've had enough rain over the past couple of weeks to give the Cumbres a decent soaking so things will start to green up fast.

We have 3984 guests and no members online