Gran Canaria Weather Forecast: Clearing Up After The Rain 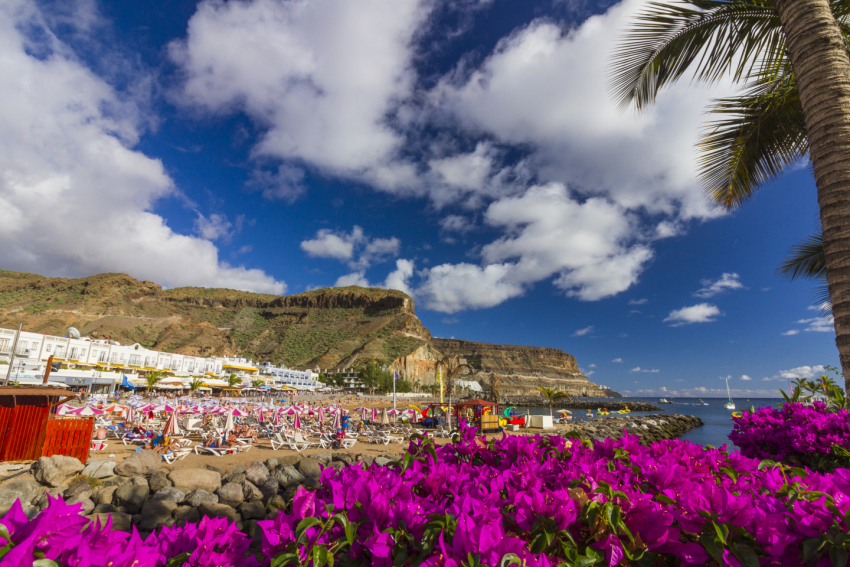 Sunshine with some cloud forecast this week in south Gran Canaria photosgrancanaria.com

After a cool weekend with showers all over Gran Canaria and some welcome heavy rain up in the highlands, the weather in Gran Canaria will return to normal throughout the week.

Showers will continue through Monday but by Tuesday the clouds will clear everywhere but along the south coast. The temperatures will rise and by Wednesday we should be back to blue skies albeit with cloudy patches and some high, wispy cloud.

There is still the chance of the odd shower in north Gran Canaria early in the week. The south and the resorts may also get the odd shower.

Towards the end of the week, the north will be cloudy and will see some showers although there is no significant weather headed our way.

The sea will also settle down as we move through the week. The sea temperature around Gran Canaria is currently 20ºC.

The rain last weekend brought almost 100 litres per square metre to the north and centre of Gran Canaria but barely touched the southern highlands where it is most needed. Gran Canaria's reservoirs are currently at their lowest level since they were first built decades ago.

We have 3693 guests and no members online