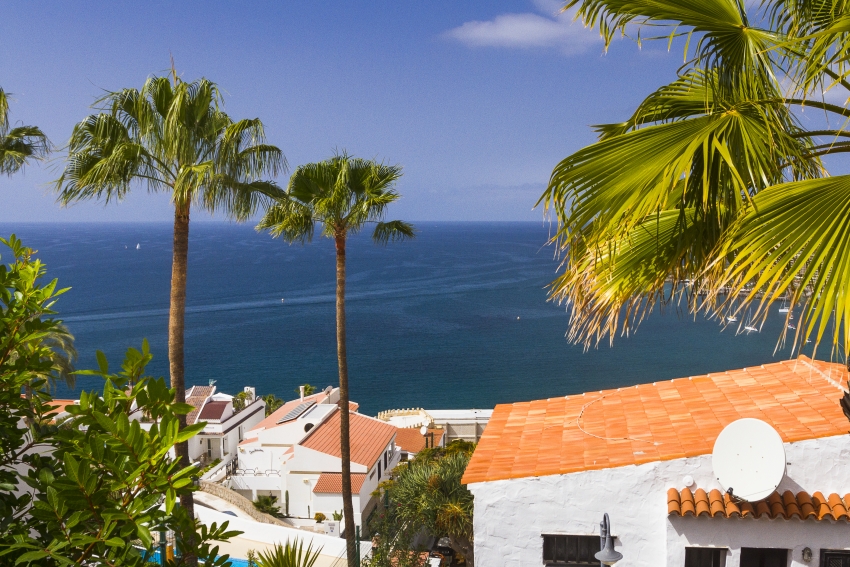 22.04.2016: Happy Earth Day! Some cloud in north Gran Canaria this weekend, but sunny in the south and the resorts.

The Trade Winds return on Saturday bringing some cloud to north Gran Canaria. They won't be strong so the cloud will probably burn off in the afternoons.

Friday will be sunny all over Gran Canaria and could well be the hottest day of the year so far.

By Sunday, the effects of the Trade Wings will be felt in North Gran Canaria. The morning will be cloudy but here should be some sun in the afternoon. In the south expect sunshine but also some high cloud (the kind that tricks you into not wearing sun cream, but still lets the rays through).

The beginning of next week looks similar with cloudy mornings in the north, and sun in the south. The sea will be ca

The sea will be calm over the weekend, but there are bigger waves heading our way for the beginning of the week.

See you on the beach!

We have 4380 guests and no members online