Weather Forecast: A Light Calima This Weekend & A Sunny Week 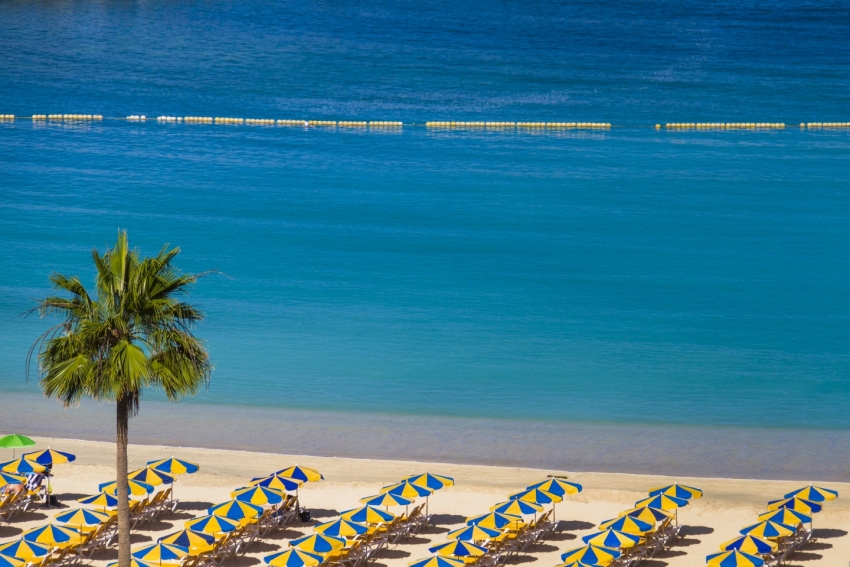 Weather Forecast: A sunny week ahead in Gran Canaria www.photosgrancanaria.com

28.10.2016: The rain has moved off to the north and the next week will be sunny with a touch of dust over the weekend.

East Gran Canaria may get a few showers today due to cloud that has been sucked up from the south by the retreating weather system. This will have gone by tomorrow and the next week should sunny with a southeast wind bringing a touch of calima dust.

South Gran Canaria received some decent rainfall over the past few days with 152 litres per square metre recorded in San Bartolomé de Tirajana. It's not enough to fill the reservoirs, but it's a good start.

Just to highlight how uneven these episodes are in the Canary Islands, Las Palmas city didn't even get 10 litres per square metre.

After a few days of monster surf along Gran Canaria's north shore, the waves will be smaller this week. Wednesday looks like the best day to hit the water.

We have 2735 guests and no members online