Weather Forecast: Rain Due On Friday And Saturday 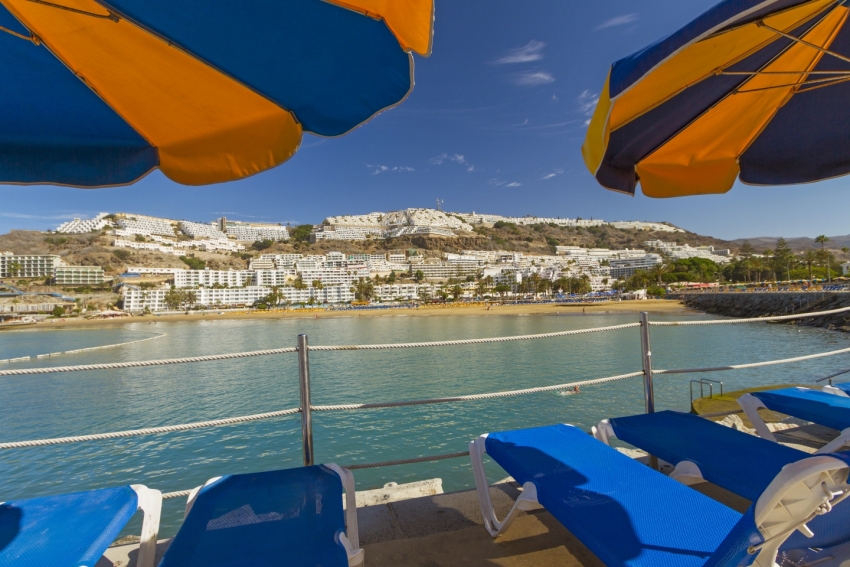 Rain due in Gran Canaria on Friday and Saturday www.photosgrancanaria.com

02.11.2016: A mini version of the bad weather that hit Gran Canaria last week is due to arrive on Friday and hang around on Saturday.

Expect showers at some point on Friday (probably in the afternoon or evening) and cloud, wind and showers on Saturday. Sunday could be cloudy in the morning. North Gran Canaria may get the odd shower on Thursday as well.

This weather system is nowhere near as big as the last one and we don't expect as much rain or electrical activity. It should fade fast and be gone by Sunday afternoon with none of the long tail of showers and lightning that rolled in Las week. The sea will pick up but there won't be any huge waves. Temperatures will hardly drop.

However, all weather in Gran Canaria is unpredictable and some areas, particularly in the north, could see heavy showers on Friday and Saturday.

From Monday, standard weather returns to Gran Canaria with the Trade Winds up and running. That means some cloud in the north and sunshine in the south.

We have 2525 guests and no members online