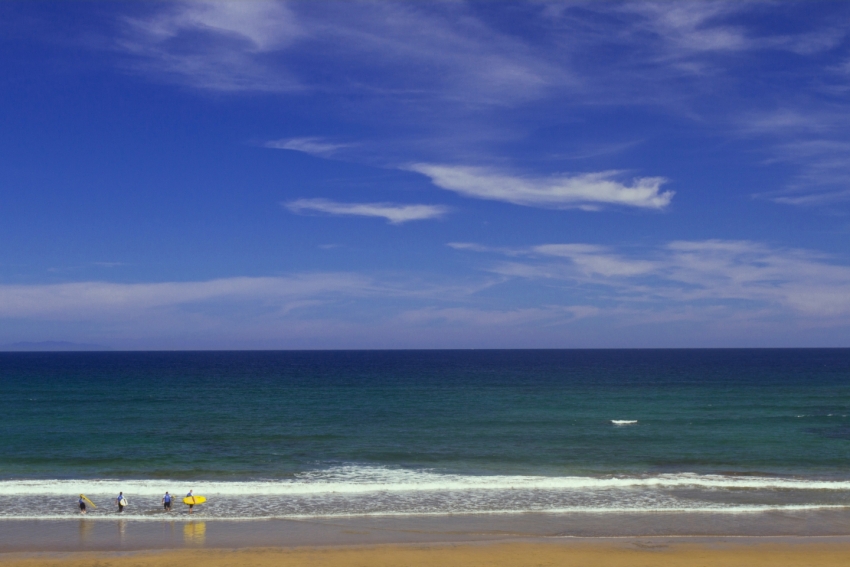 The Spanish AEMET weather service has confirmed that summer 2016 was a hot one and that it expects autumn in the Canary Islands to be warmer than normal.

The prediction comes after the third hottest summer in the Canary Islands since 1965 (after 2003 and 2015) and average temperatures a degree hotter than normal across the archipelago.

Every month of summer 2016 was hotter than average with June 'clearly warmer', July 'very hot to extremely hot', August hotter than average and September heading the same way. AEMET noted that average temperatures in Spain seem to be increasing when compared to the 30-year average.

The highest recorded temperature anywhere in Spain this summer was the 44ºC recorded inland in Gran Canaria.

The past year was also drier than average in the Canary Islands with only 75% of expected rainfall. One thing that was below average was calima weather with an average of just one day per month during the summer.

The AEMET also stated that its long-term models indicate a hotter-than-average Autumn in 2016.

We have 3074 guests and no members online