Where Exactly Is Gran Canaria? 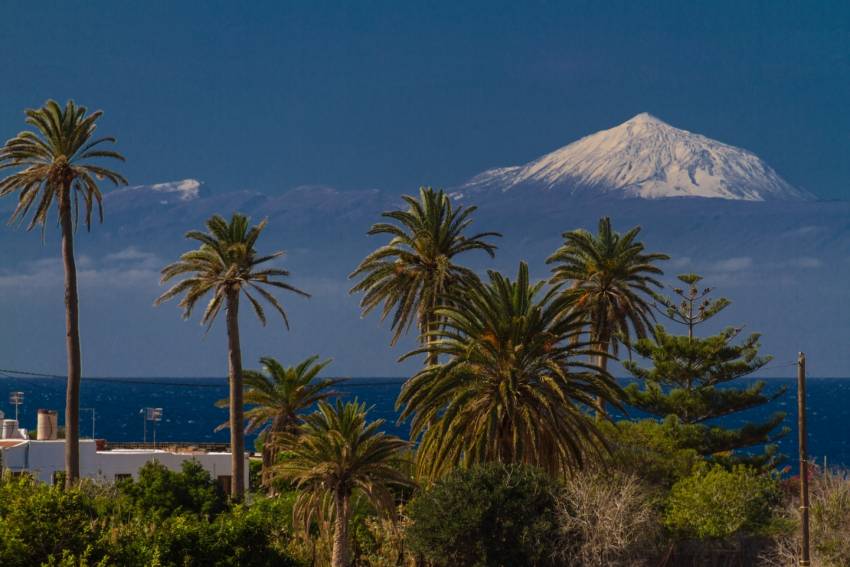 Gran Canaria is next to Tenerife

Three and a half million people come on holiday to Gran Canaria every year, but some people arrive thinking it's next door to Majorca.

In fact, Gran Canaria is much further south than most people realise and, along with the other Canary Islands, sits just west of Morocco.
Gran Canaria is at the same latitude as Florida, Egypt and Hong Kong and directly south of Great Britain. It's not as humid as Florida because it's next to the dry Sahara and not as hot as Egypt in summer thanks to the cooling Atlantic Ocean. In winter the island is mild and sunny as it's far enough south to avoid the cold.
The Canary Islands are part of Atlantic Ocean region of Macaronesia along with the Azores, Madeira and Cape Verdes islands. All these islands have strange and unique plants and animals that have died out everywhere else.
Within the Canarian archipelago, Gran Canaria sits in the middle between Tenerife, 62 km to the west and Fuerteventura 83km to the east. Tenerife is an hour away by fast ferry while Fuerteventura is two and a half hours away.
The island’s central location means that it has the most varied scenery of all the islands. It combines the beautiful mountain scenery and forests of Tenerife with the sparkling beaches of Fuerteventura. It's a cliché but Gran Canaria really is a 'Miniature Continent' with the best climate in the world (Note for the tourist board: Can we have our money now please).
Read 5361 times Last modified on Sunday, 28 August 2016 10:11
Published in Frontpage Blog
Tweet
Published in Frontpage Blog

We have 2719 guests and no members online