Tip Of The Day: 3 Alternatives To Tauro Beach 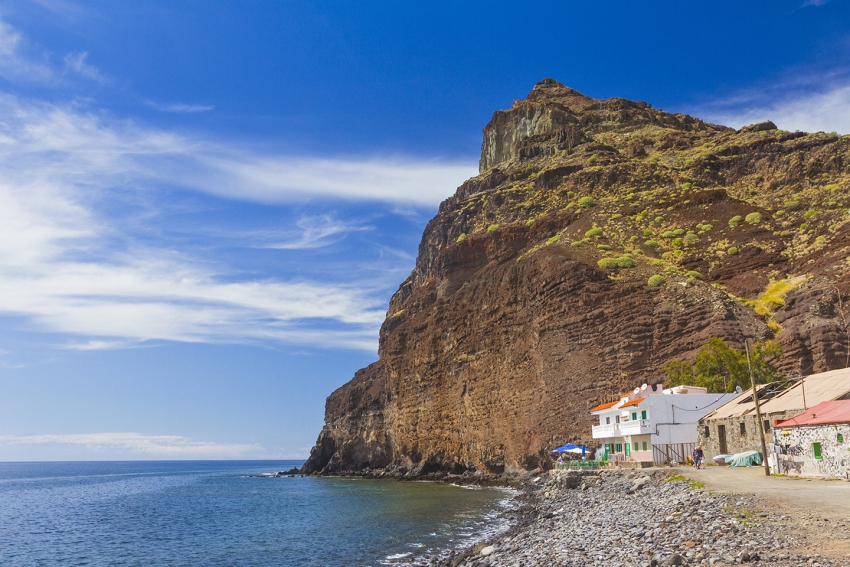 The spirit of Tauro beach lives on even as Anfi's bulldozers wait for its new coating of Saharan sand, but chances are it will never be quite the same again.

Once the beach is finished, there will be a rush to get the permits ready for the next phase of development.

It's too soon to write Tauro off as the bars may well survive the development, but if you loved the laid back charm of ramshackle Old Tauro here are three places that could become the new Old Tauro. 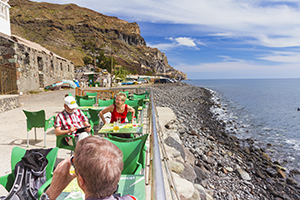 It's a long way from anywhere, but Tasarte and its beachfront Restaurante Oliva have been frozen in time for decades. Tasarte is sunny (perhaps sunnier than anywhere else on the island), laid back and it's got that sleepy, unpolished feel that Tauro used to have before the bulldozers moved in.

Tasarte even has a better view of Teide volcano on the horizon and the ropa vieja de pulpo is legendary (only at the weekends).

The locals, who seem to spend most of their time at the bar, burst into song as often as they can find an excuse (about every five minutes).

Now, you can even do a boat trip from Tasarte (more on that soon), giving you a whole new reason to make the trek and spend the whole day. 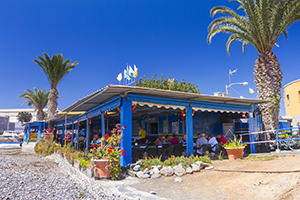 Nobody knows how long the cement factory has left or what will replace it but, for now, El Pajar village is a sleepy spot with a calm, sandy beach and a couple of superb restaurants right by the sea. Both the famous Bar Playa (El Boya) and next door La Bahia El Pajar do great seafood and are popular local favourites.

Both the famous Bar Playa (El Boya) and next door La Bahia El Pajar do great seafood and are popular local favourites. By the beach, there's a cafe with tables under a giant rubber tree.

One advantage of El Pajar over Tauro: It's much easier to get into the water from the sandy beach. 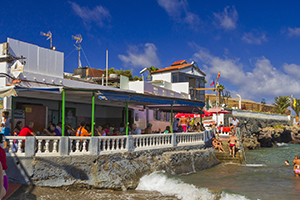 This tiny seaside town has the ramshackle feel of Old Tauro and was recently in danger of demolition. However, the government has now agreed to let the locals move their houses back from the beach so Ojos de Garza lives on.

Bar Restaurante Zurita is right by the sandy beach and does the local favourites well.

Just north of the airport, Ojos de Garza is a great Tauro alternative and you even get to watch the planes taking off from Gando.

Alex says: Walk south along the beach until the end of Ojos de Garza village and there's a second restaurant tucked around the corner. It's even more local.

We have 2152 guests and no members online