Viva: Gran Canaria's Original Craft Beer (And Where To Try It) 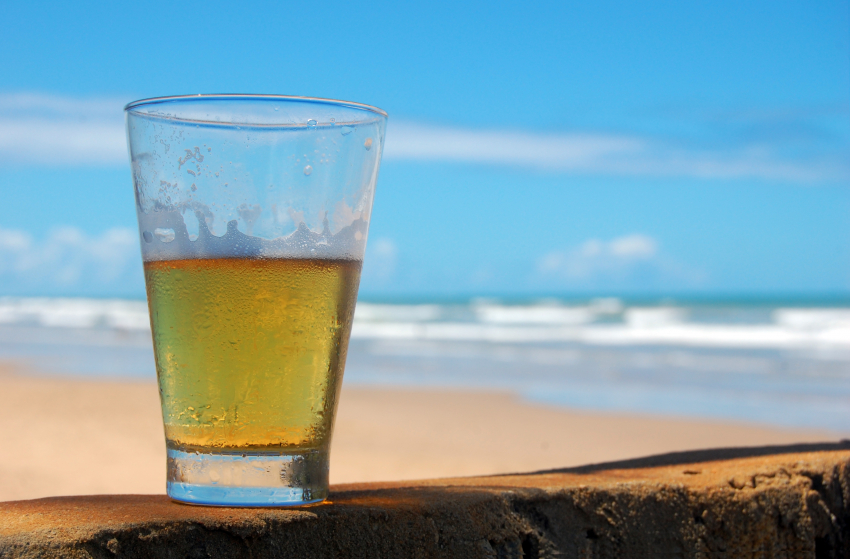 Gran Canaria's craft beer scene has frothed up nicely in the last few years with 22 breweries attending the last Gran Canaria beer fair. But one brewery, Cervezería Viva, has been making quality craft beer in Gran Canaria since 1999.

With eight different beers, each with a Gran Canaria twist but made to German purity regulations, Viva is well worth tracking down when you are in Gran Canaria. It really does make a beer for every taste...

Which one should you try? We suggest starting with the first and working your way down the list.

Viva only works with returnable bottles so you can't buy it in supermarkets. Its bottled beers are sold in many bars and the brewery even offers a free delivery service all over Gran Canaria.

For draft Viva, head to the following spots all over Gran Canaria.

In Vegueta old town, Te lo Dije Perez sells Viva blond and Morena (amber) lager on draft. It's at Calle Obispo Codilla 6; the street that runs up the hill towards the cathedral. At number four on the same street, Tasca El Canalla does the Viva special blond.

On the Las Canteras beachfront, head to Paddy's Irish bar (by the pirate ship playground on the sand) for the Viva blond lager or to Somos Costeros; Viva's own restaurant under the palms of La Puntilla at the nothern tip of the beach.

In Playa del Inglés, the Viva special blond brew is on draft at the Atelier Cocktail Bar on top of the Bohemia Spa and resort and at German butcher/restaurant Piicasso (amber lager). The Machbar sportsbar stocks pilsner and Viva is also available on draft at the El Carretón steakhouse.

At Playa de Mogán head to Sol y Luna for a taste of draft Viva and a creative twist on Canarian food.

We have 2933 guests and no members online