10 Gorgeous Gran Canaria Locations That Made The Movies 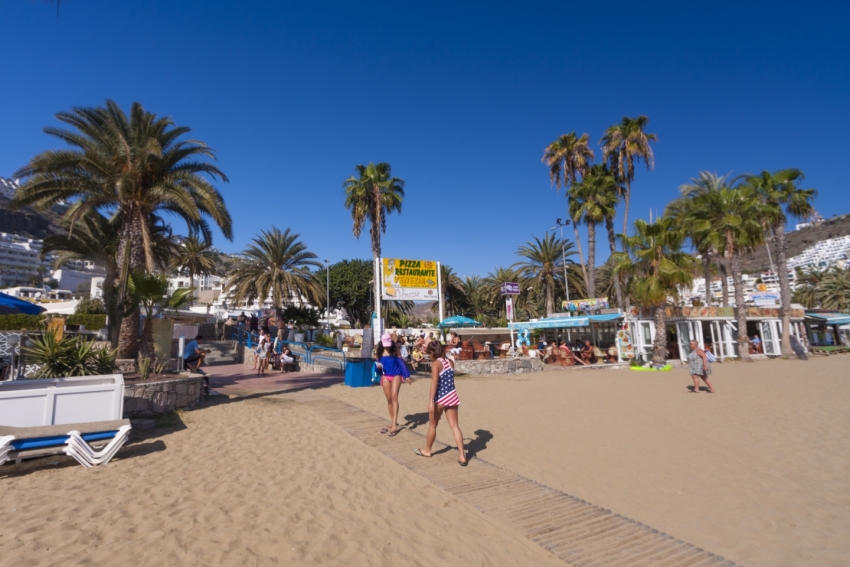 With Wild Oats, Fast & Furious 6 and BBC series SunTrap all filmed in Gran Canaria, the island is becoming a red hot film location. Here are the ten top Gran Canaria filming spots where you might just bump into a film crew. 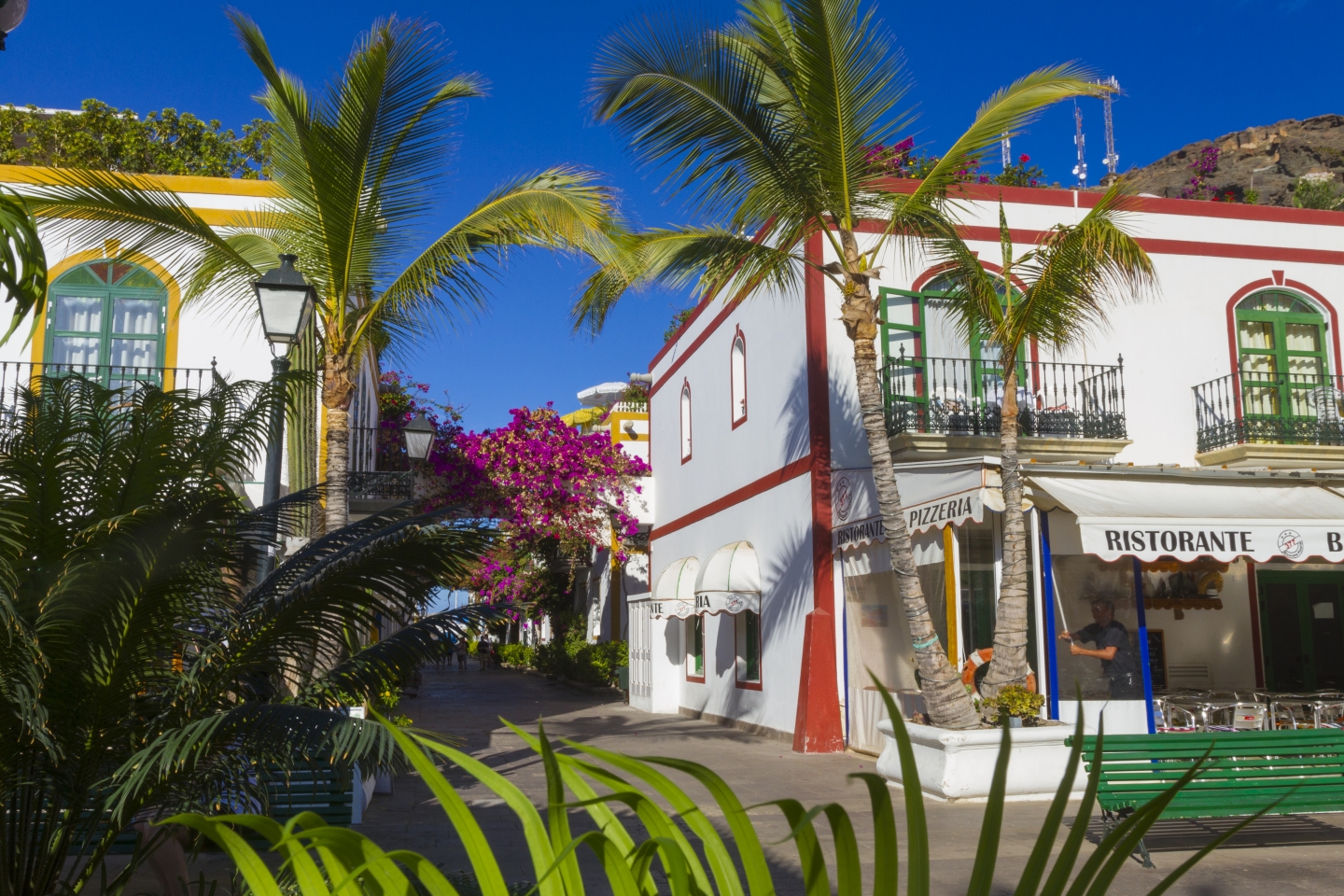 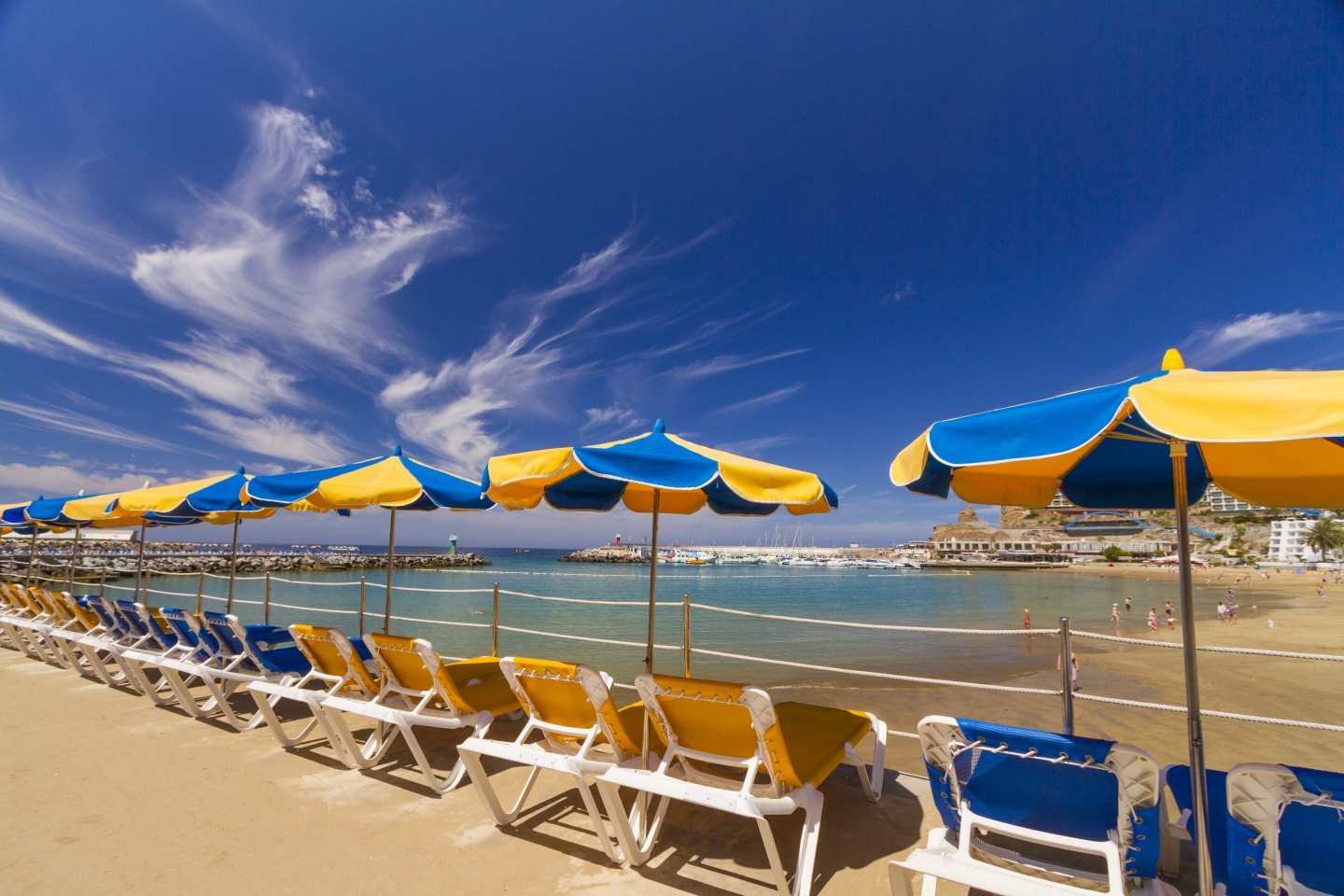 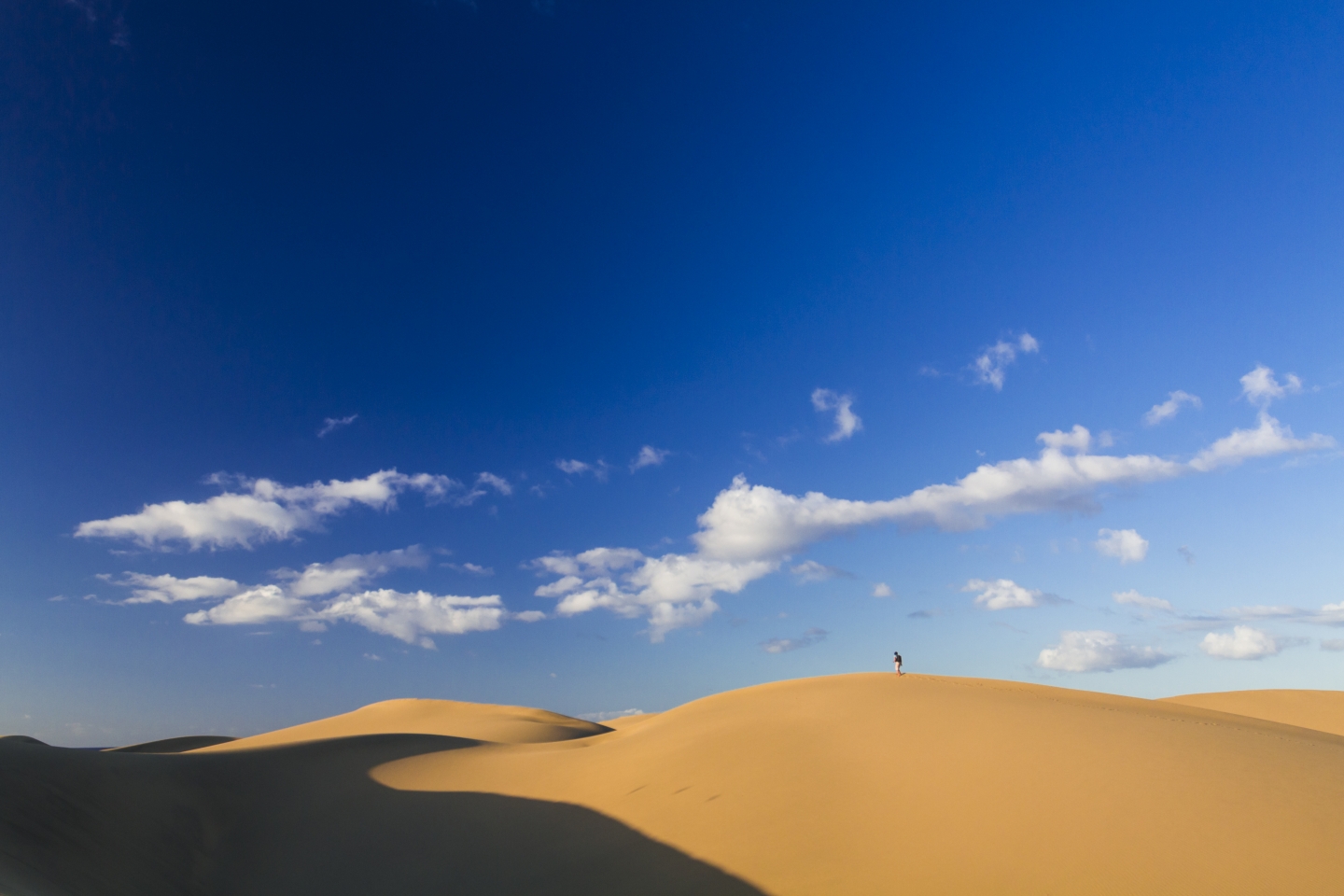 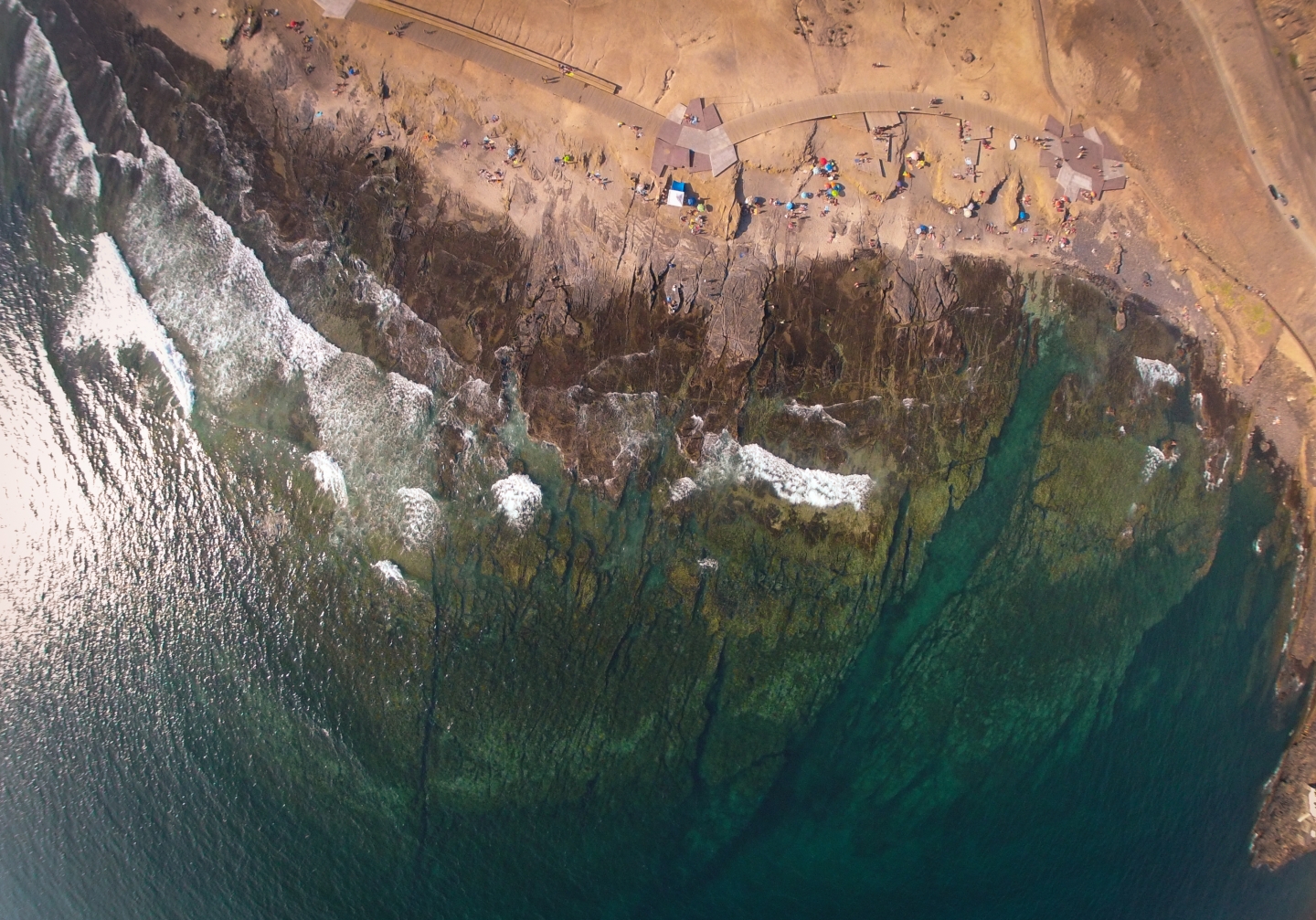 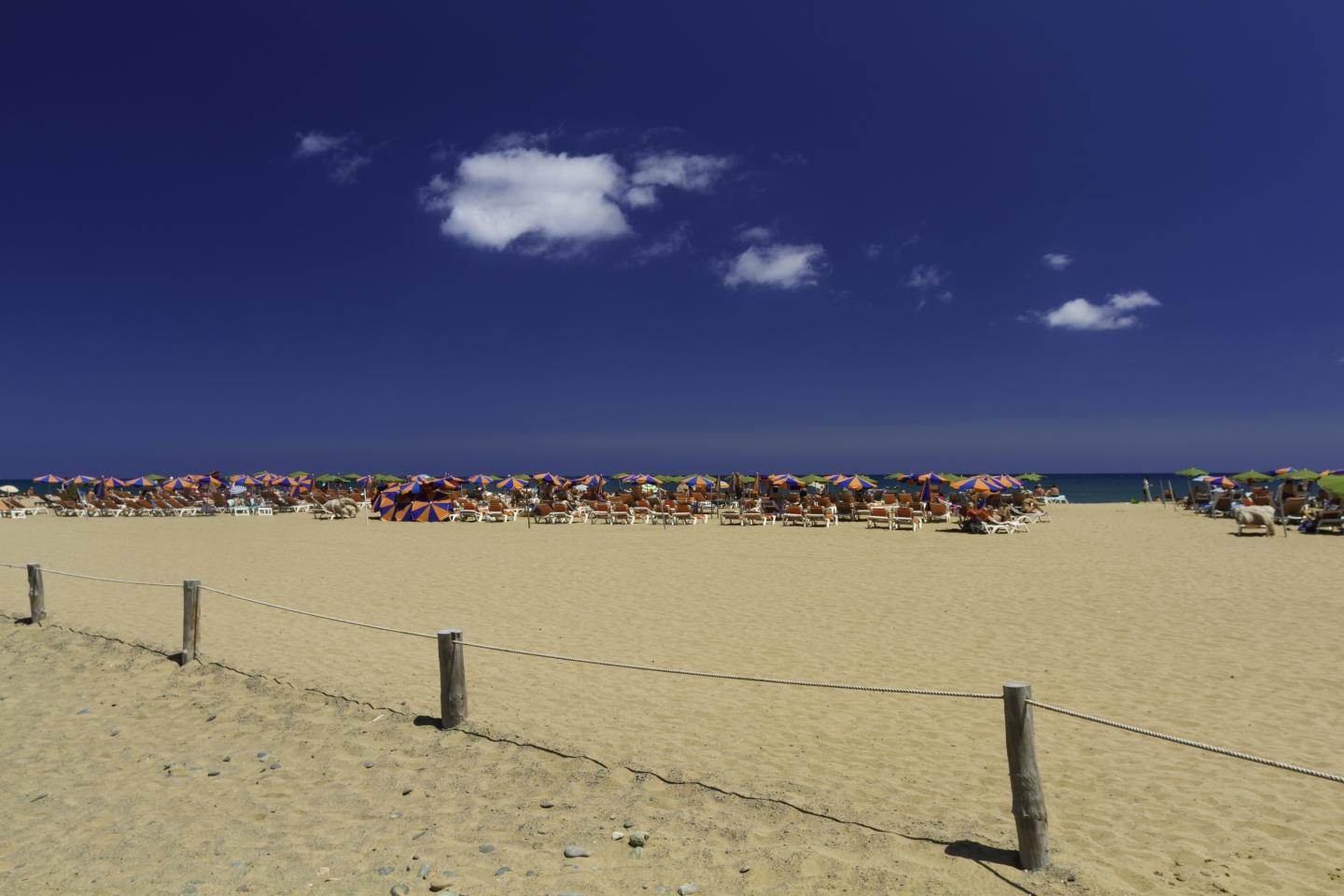 And who could forget the 1964 Cliff Richard classic Wonderful Life, filmed on Maspalomas beach 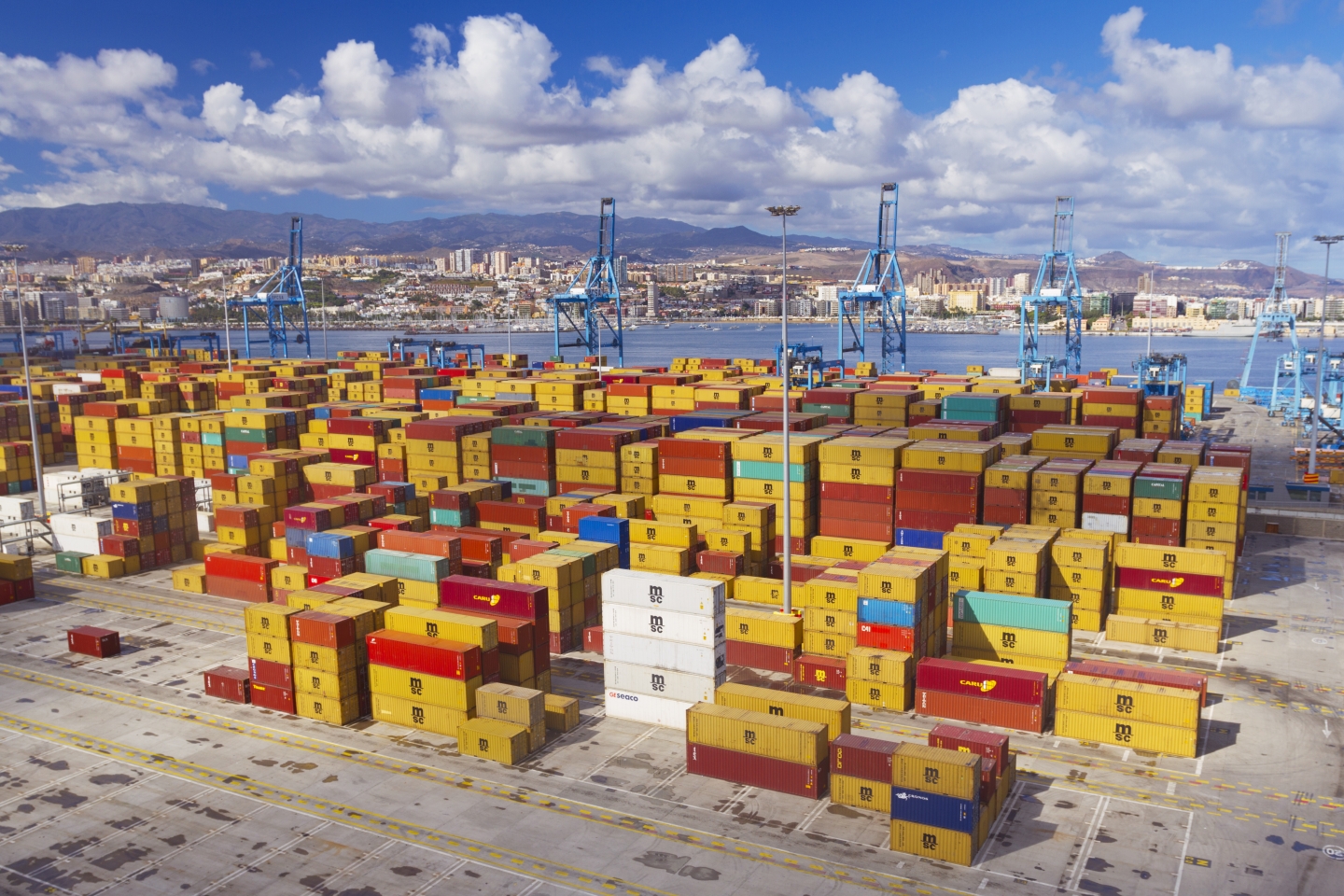 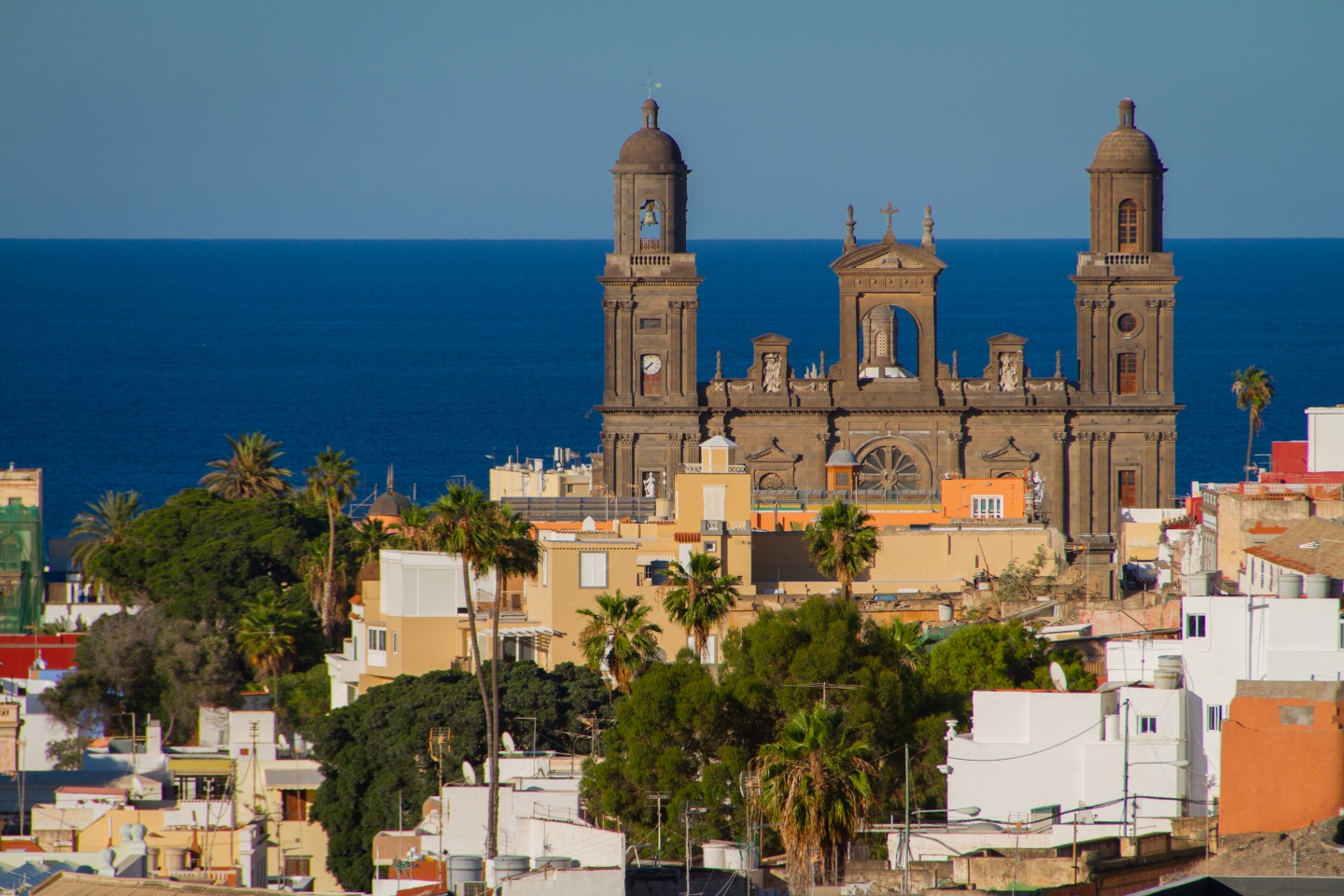 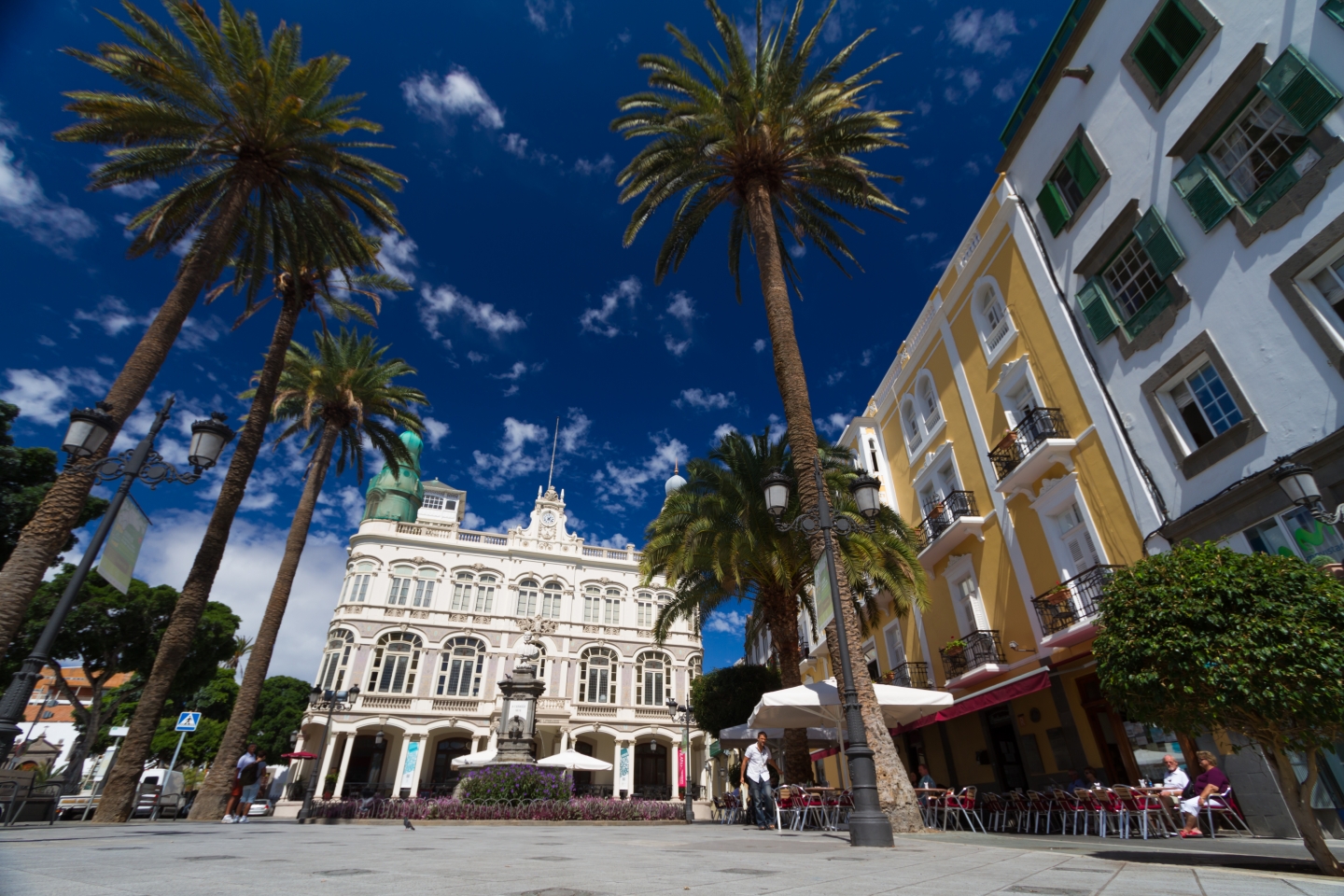 And in nearby Triana district at the grand Gabinete Literario building 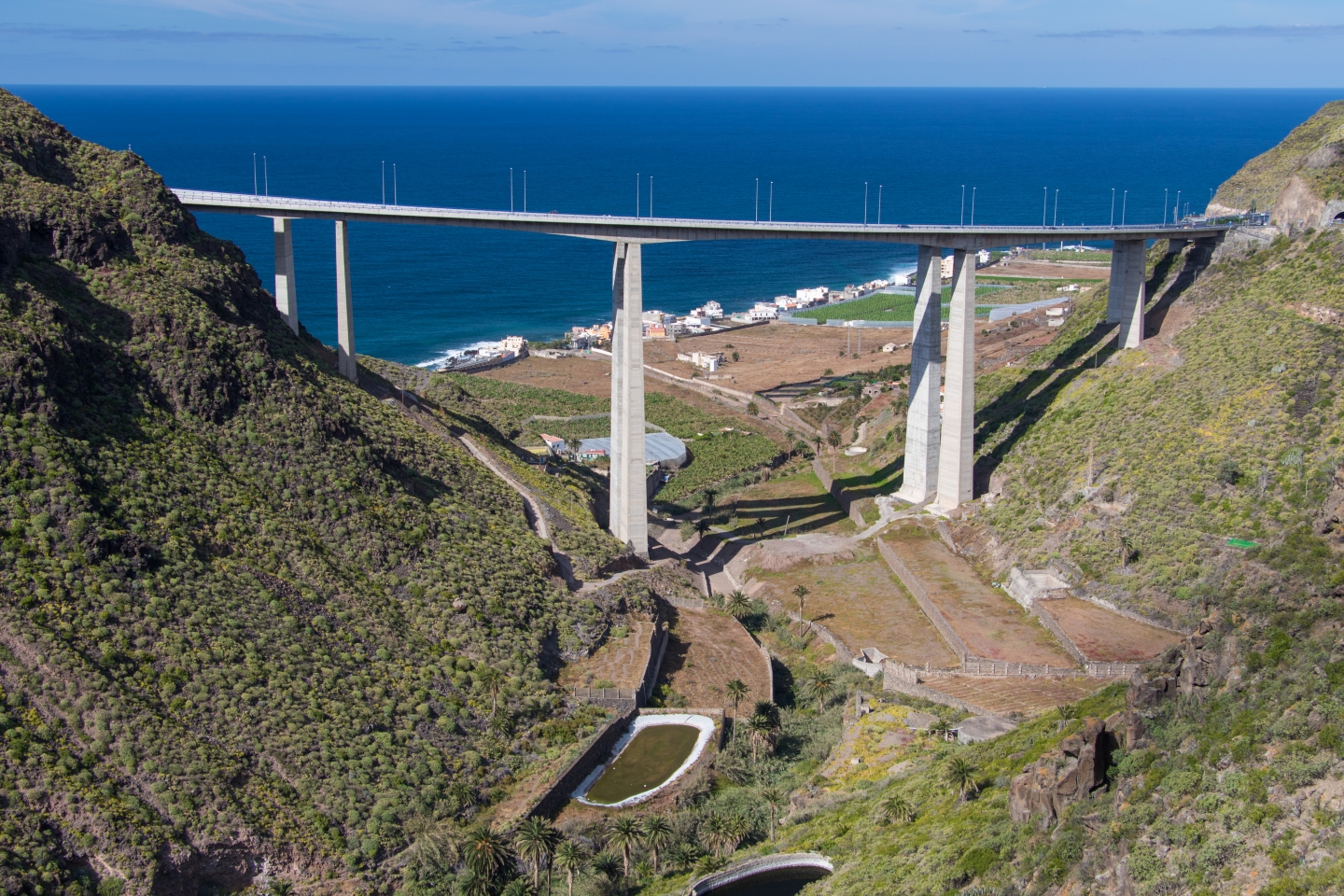 And who can forget the epic bridge scenes in Fast & Furious 6: filmed on the north coast Puente de Silva bridge 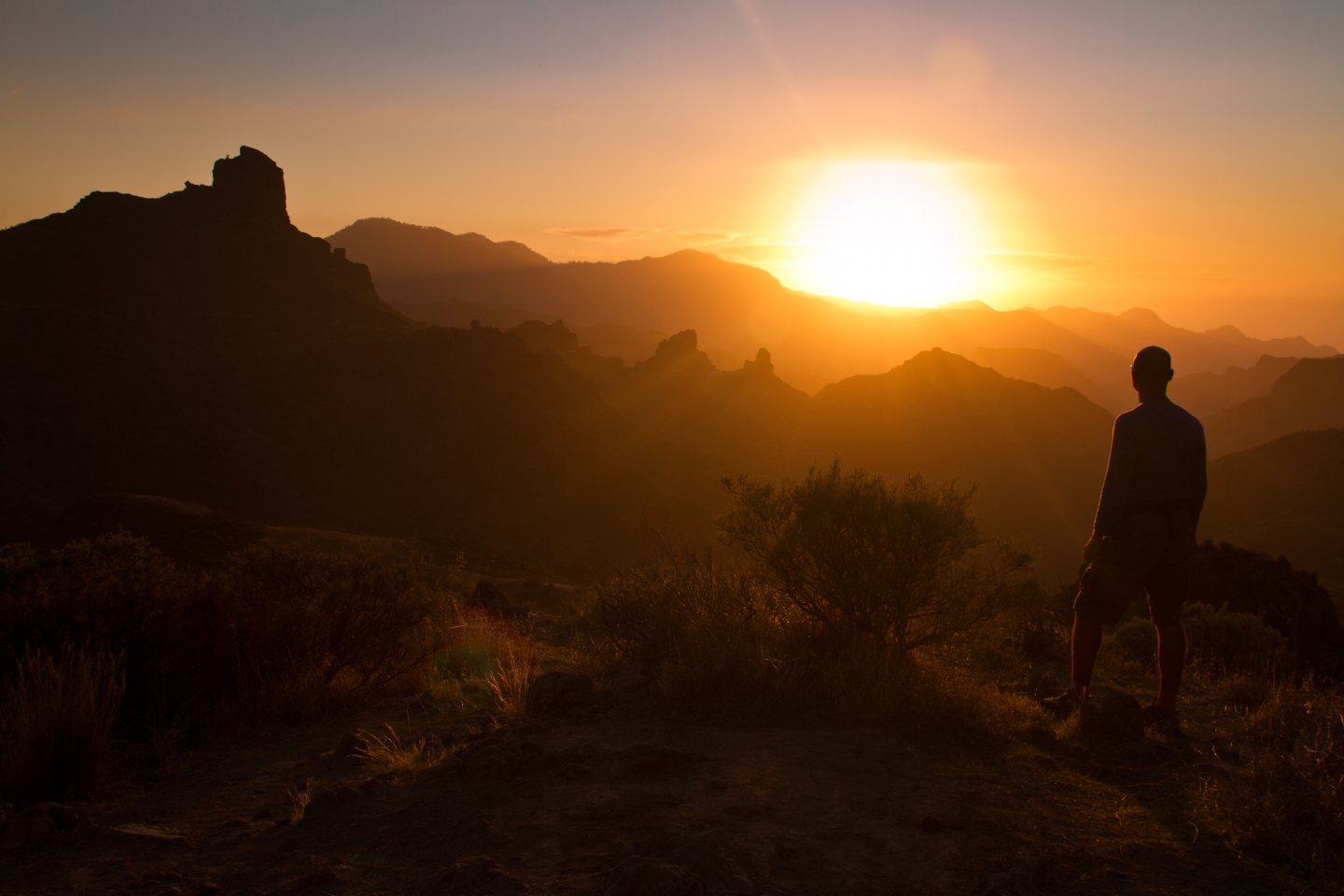 The Caldera de Tejeda in the central highlands: Backdrop to When Dinosaurs Ruled the Earth from 1970. This Oscar-nominated retro classic was referenced in Jurassic Park 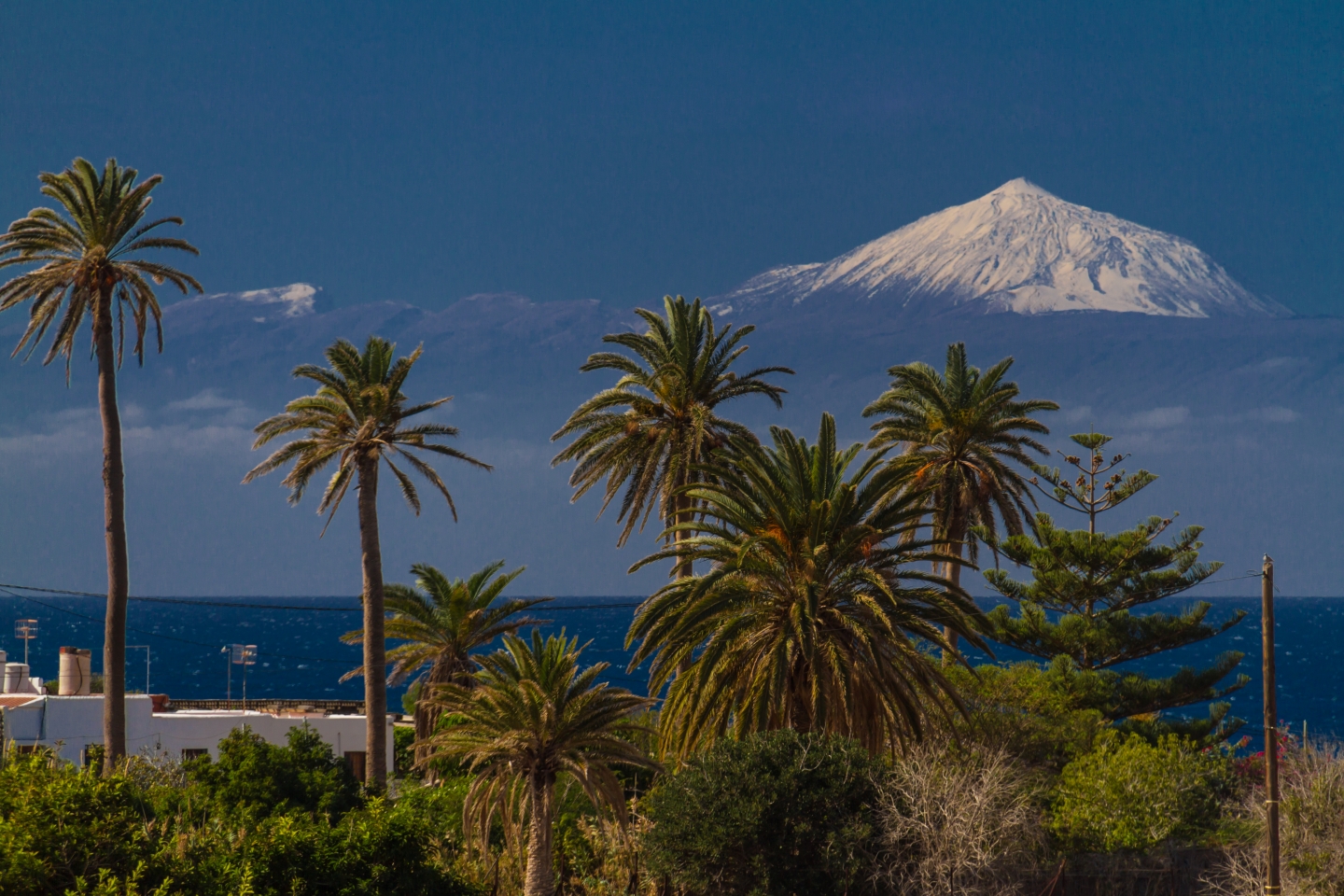 Did you know there was even a 1934 film called Grand Canary (based on the AJ Cronin book of the same title) but that it was mostly filmed on Tenerife?

For info on making films in Gran Canaria and the superb tax breaks you get, see the Gran Canaria Film Commission website.

We have 2619 guests and no members online