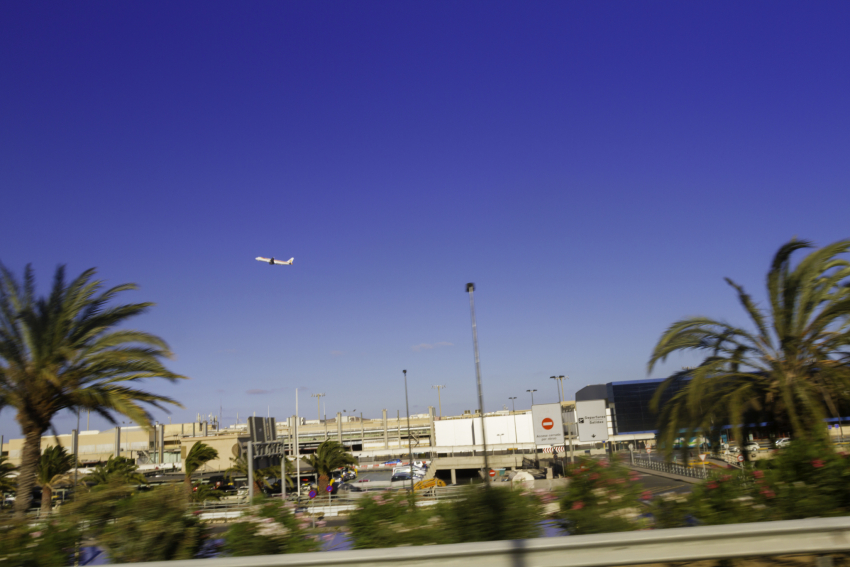 Air Europa is to fly between Gran Canaria and the other Canary Islands as of October. It will compete with local airlines Binter and Canary Fly, as well as with the ferry companies Fred Olsen, Armas and Transmediterranea.

The move coincides with an increase in the subsidy for residents who fly between islands. It's going up from 50% to 75%.

Air Europa plans to roll out its services in three phases:

In phase two, the frequencies of these routes will be increased and another will be added between Tenerife North and La Palma.

Phase three starts in October 2018 with routes between Tenerife and the islands of Lanzarote, Fuerteventura and El Hierro.

The airline expects to generate 400 jobs in the Canary Islands.

More in this category: « Should Siam Park Gran Canaria Be Stopped To Protect The El Veril Area? Gran Canaria To Double Forest Cover With Ambitious 15-Year Plan »
Login to post comments
back to top

We have 2918 guests and no members online