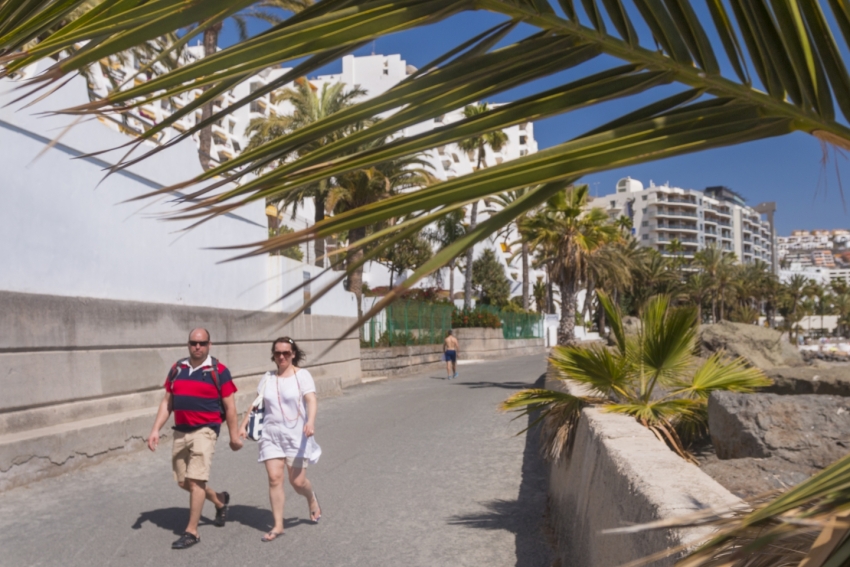 The Agrguineguin to Anfi coastal path needs a revamp www.photosgrancanaria.com

The 2.5 kilometre coastal path that connects Las Marañuelas beach in Arguineguín and Anfi beach to the west is due a revamp and it looks like it may finally get one.

The path is on land controlled by Spain’s Costas department so any investment has to be approved in Madrid and funded from the central budget. Four previous projects have failed to get off the ground since the coastal promenade project was first announced in 1977.

Alex Says: Projects that modify the coastline need to be approved by Costas and it is a stickler for the rules.

With new Mogán mayor Onalia Bueno also keep to get big project going, and money already earmarked for the work, the Arguineguín promenade may just get the go ahead.

More in this category: « Wind Energy And Giant Water Battery To Generate 60% Of Gran Canaria's Power Tejeda Officially One Of Spain's Prettiest Villages »
Login to post comments
back to top

We have 6979 guests and no members online