Back To Blue: Canary Islands Weather Returns To Normal 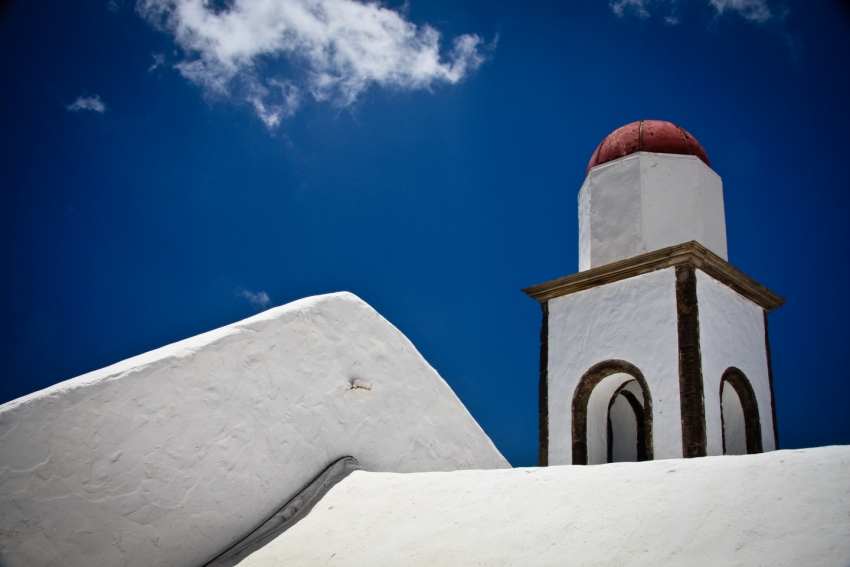 Back to blue skies www.photosgrancanaria.com

The freak weather in the Canary Islands for the last week is fading away, according to the Spanish weather authorities.

In the past week, the islands have experienced exceptional weather including strong rain, over 3000 bolts of lightning, heavy dust and strong waves. These were caused by masses of warm, humid air blowing over from Africa.

The hot air has now moved away and the Canary Islands will go back to their standard blue sky weather as of tomorrow. All rain and wave alerts are now over although there may be the odd shower today as things settle.

The freak conditions meant that people gathered in Gran Canaria to watch the Perseid meteor shows got a spectacular lightning display instead. It was too cloudy for meteors, but the lightning was the most intense for many years in the Canaries.

See you on the (sunny) beach.

More in this category: « Tropical Weather Returns To Gran Canaria Tomorrow Gran Canaria Taxis Amongst The Cheapest In Spain »
Login to post comments
back to top

We have 3071 guests and no members online