Gran Canaria Taxis Amongst The Cheapest In Spain 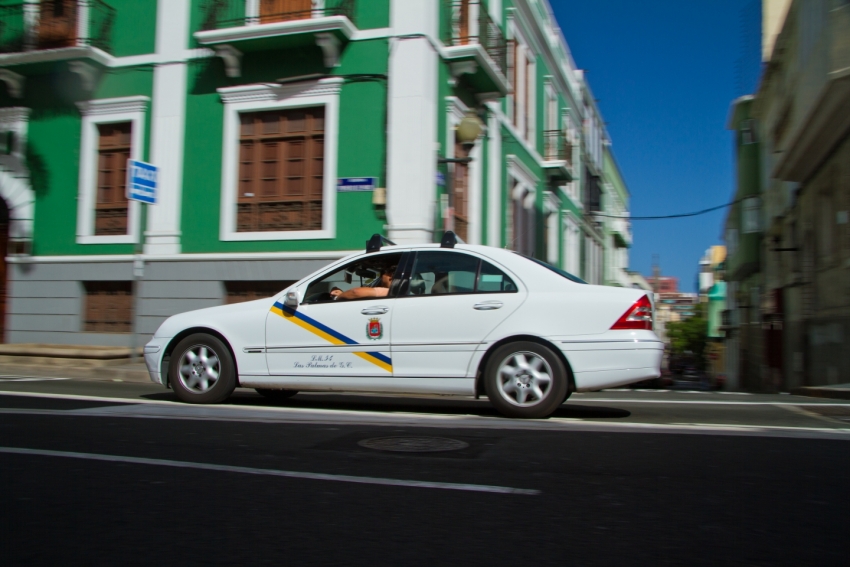 Gran Canaria taxis as cheap as they come in Europe

Taxis in Gran Canaria's capital city Las Palmas are amongst the cheapest in Spain, according to a recent survey.

According top Spanish consumer group FACUA, taxis in Las Palmas are the most affordable along Arrecife in Lanzarote and Santa Cruz in Tenerife. Since taxis in Gran Canaria's resorts are even cheaper per kilometre than they are in Las Palmas, this is good news for all Gran Canaria fans. The taxi collective in Maspalomas has often claimed that it is the cheapest in Spain.

Gran Canaria's public taxis all work on the meter and are almost all honest and safe. The drivers, especially in the resorts, know the name of almost every complex. Just look out for a white car with a green light on top.

For more details on transport in Gran Canaria, click here.

More in this category: « Back To Blue: Canary Islands Weather Returns To Normal Wind Energy And Giant Water Battery To Generate 60% Of Gran Canaria's Power »
Login to post comments
back to top

We have 3112 guests and no members online