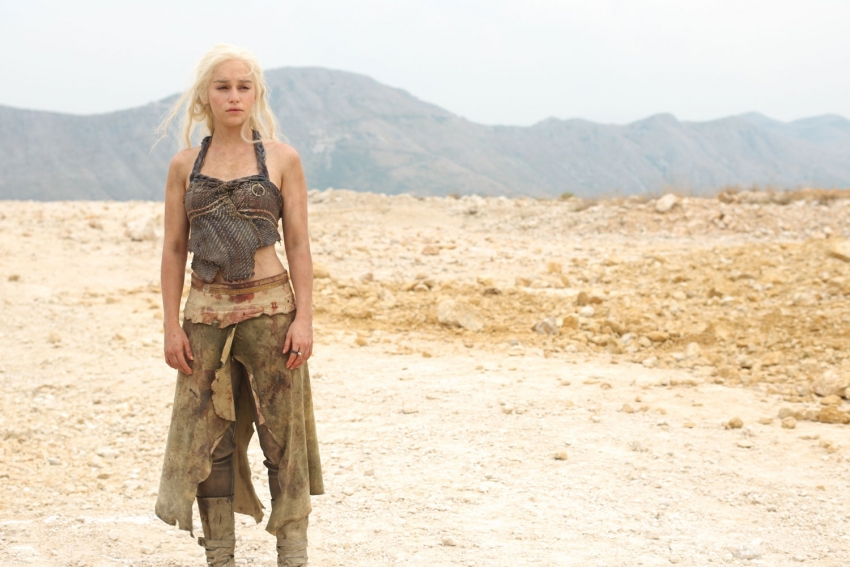 Brad Pitt's Las Palmas sheets are still warm and we already have hot rumours of more movie interest in the Canary Islands.

Game of Thrones producers are considering the Canary Islands as a set for the filming of seasons seven and eight of the world's most popular television program, according to a MeridiaNews report and Canarian Presidente Fernando Clavijo.

MeridiaNews, which focuses on news from the Canary Islands and Atlantic region, reports that producers have scouted Tenerife, Gran Canaria and Fuerteventura. It states that Tenerife seems to be ahead as a location because of the landscapes of the Las Cañadas area around Teide volcano.

The negotiations are being carried out by Canarian company Sur Films which also brought the filming of Allied to Gran Canaria and Fuerteventura.

Will Daenerys bring her dragons to the Canaries? We'll keep you posted.

More in this category: « Gran Canaria News: What On Earth Is Going On At Anfi Del Mar Record Gran Canaria Timeshare Payout: Anfi Owner Gets €189,000 »
Login to post comments
back to top

We have 4524 guests and no members online