Gran Canaria News: What On Earth Is Going On At Anfi Del Mar 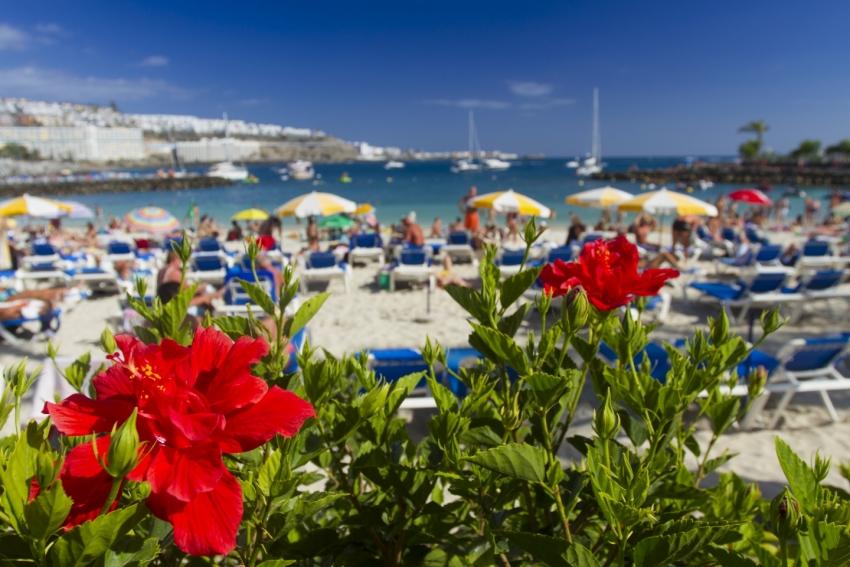 So, local property and construction firm Lopesan has bought a 50% stake of Anfi del Mar timeshare resort for €40 million. Why so cheap?

So how come the price is so low?

One reason is that Lopesan's 50% share of Anfi isn't a controlling stake because the Santana Cazorla Group holds the other 50% and a golden share that gives it overall control.

And, Anfi del Mar come with a whole heap of problems...

The trouble with Anfi

Anfi missold timeshare for a decade after the laws changed in 1998 and the Spanish Supreme Court has now ruled that it has to give money back to timeshare owners with illegal contracts. Some owners have received payouts of almost €200,000 and there are thousands of cases winding their way through the Spanish courts. The total liabilities that Anfi (and its owners) face is still unknown but is definitely in the millions.

Read all about that here.

The relationship between the Lyngs and the Cazorla brothers that control the remaining 50% of Anfi has been dysfunctional for years. The Lyngs accused the Santana Cazorla Group of taking money out of the business and even took them to court. The two sides also squabbled over who controlled the beachfront shops and marina area within Anfi del Mar resort.

Then there's the whole development of Tauro and its new beach.

Here, things are getting about as murky as the water by the new beach (desert sand is full of dust). It turns out that the company in charge of developing the new beach and promenade, owned 50-50 by the Lyngs and Cazorlas, jumped a few corners. There was no environmental study about the impact of bringing in 70,000 tonnes of untreated sand from Africa, permits were skipped, and the head of Spain's Costas department in Gran Canaria was fired due to irregularities with the permits that the project did get.

And then the sea burst over the top of the beach and flooded the homes behind within weeks of the new sand going down.

The irony here is that more than one person has said, "this wouldn't have happened if Lopesan were in charge".

The Future of Anfi and Tauro

What are Lopesan planning to do with Anfi now that they own half of Spain's largest timeshare resort? Well, it's too soon to be sure but it's hard to imagine them being happy with half of the business and no control. There must be talks ongoing between the Cazorla brothers and IFA / Lopesan.

Maybe the Cazorla's will sell out and retreat to their own mini fief at Taurito (where they own the Paradise hotels). Or maybe they will fight to retain control of their Anfi empire. One thing is for sure; it takes guts and deep pockets to take on Lopesan on its home turf.

It's going to be an interesting year as the dust settles and the situation plays out.

Alex Says: Lopesan's aquisition moves it out of its San Bartolomé de Tirajana stronghold and into the Mogán municipality. Until now, it has built its hotels in San Bartolomé municipality on land owned by its founding partner and shareholder the Count of Vega Grande (known as El Conde). El Conde used to own almost all of the land that is now Playa del Inglés and Maspalomas and still has significant landholdings along the south coast. It was actually El Conde who financed the original competition to find a way to develop south Gran canaria's tourist industry.

We have 2835 guests and no members online