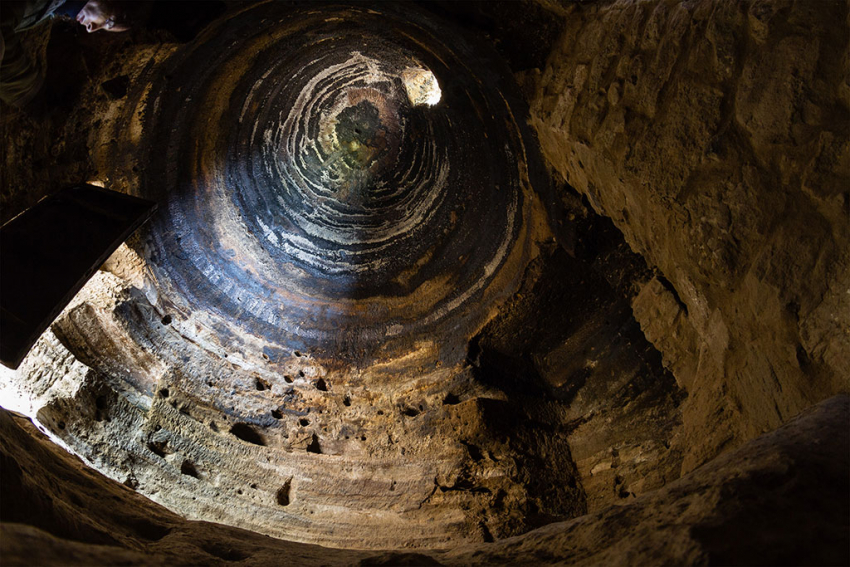 The Risco Caido archaeological site in Gran Canaria is Spain's official nomination for World Heritage Status. It now goes forward for consideration by the WHO's head honchos.

The Risco Caido cave complex was only discovered in 1996 and is thought to be the most significant sacred aboriginal site in Gran Canaria. Its central feature is a huge, domed cave cut into the lava rock with a shaft of light that marks the summer solstice. It also has many triangular carvings that are believed to have been sacred to the island's Canarii.

Risco Caido, located close to Artenara village in the Gran Canaria highlands is currently not open to the public but you can arrange guided tours. Numbers are limited until the site has been fully stabilized.

UNESCO will now inspect the Risco Caido site and make a final decision about its status in 2019.

We have 2770 guests and no members online