Gran Canaria In The Frame For Next Star Wars Movie 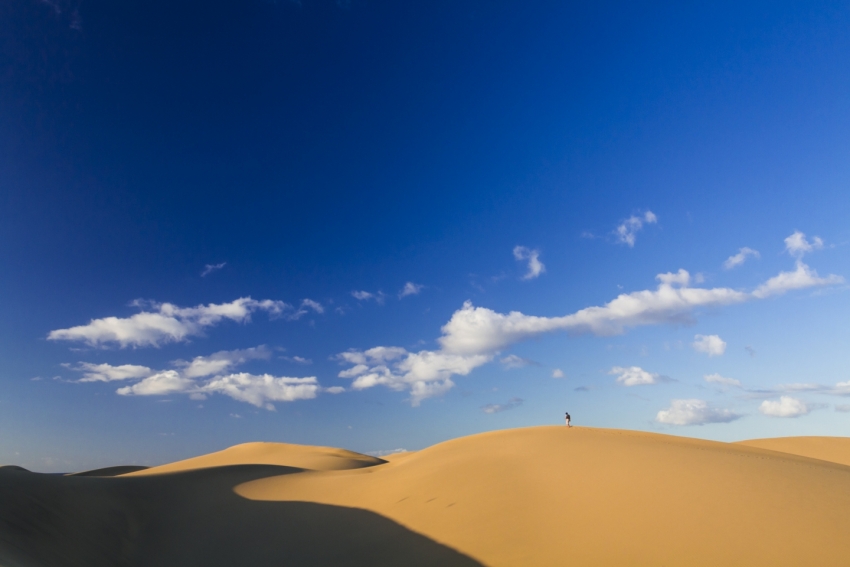 Disney agents have been scouring Gran Canaria for locations for the next Star Wars film, according to local press reports.

The next installment of the 'Guerra de las Galaxias' is due to be filmed in 2017 and while no filming locations have been confirmed, Gran Canaria is in the mix. Producers are said to be particularly excited about the Maspalomas sand dunes.

With a wide range of shooting locations in a small area, excellent transport links, and juicy tax subsidies, Gran Canaria is a film producer's dream.

The new Gran Canaria Film Commission was set up recently to speed up the process of granting filming permits.

Read the original report in Canarias 7.

We have 2802 guests and no members online