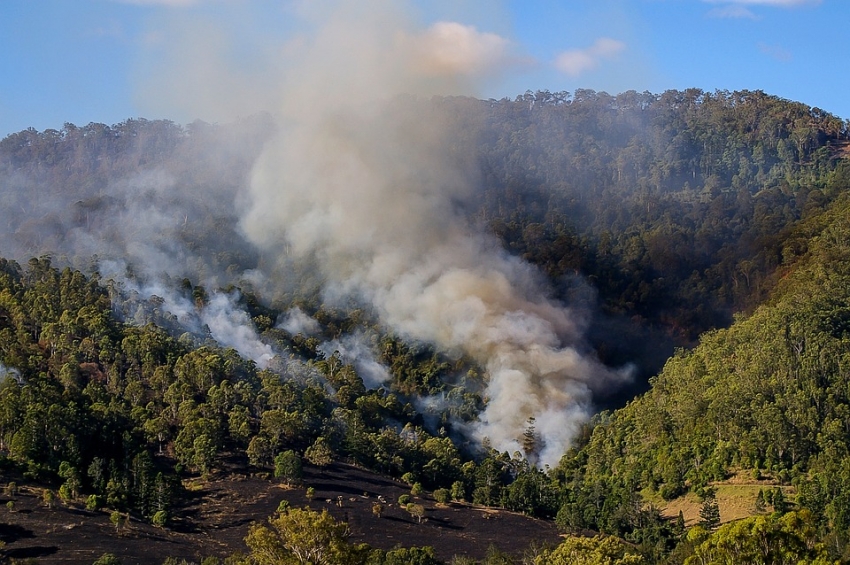 If you see smoke in the Gran Canaria highlands this weekend, don't panic as everything is under control.

Gran Canaria's controlled fire project begins this weekend and runs through April, May and June. It's designed to clear the thick, flammable underbrush in the pine forests and prevent large fires during the hot, dry summer.

After the vast fire of 2007, which burned almost 25% of the island's surface, Gran Canaria has been looking at ways to manage its forests. Part of the problem is that fallen pine needles, known as pinocha, build up over time. Since the locals no longer use them for mattress filler and animal bedding, another way of clearing them is essential.

Small, deliberate fires on cool, humid weekends are the best way to clear the pinocha without any danger of an out-of-control forest fire.

Controlled burns are an ancient and effective way of preventing huge fires; The Australian Aboriginals have been using them for tens of thousands of years.

There is also plenty of evidence that the pine forests recover fast from small fires and that the burning even increases biodiversity; some plant seeds only germinate after a fire.

More in this category: « Gran Canaria In The Frame For Next Star Wars Movie Gran Canaria News: The Full Maspalomas Gay Pride 2016 Program Is Out »
Login to post comments
back to top

We have 5563 guests and no members online