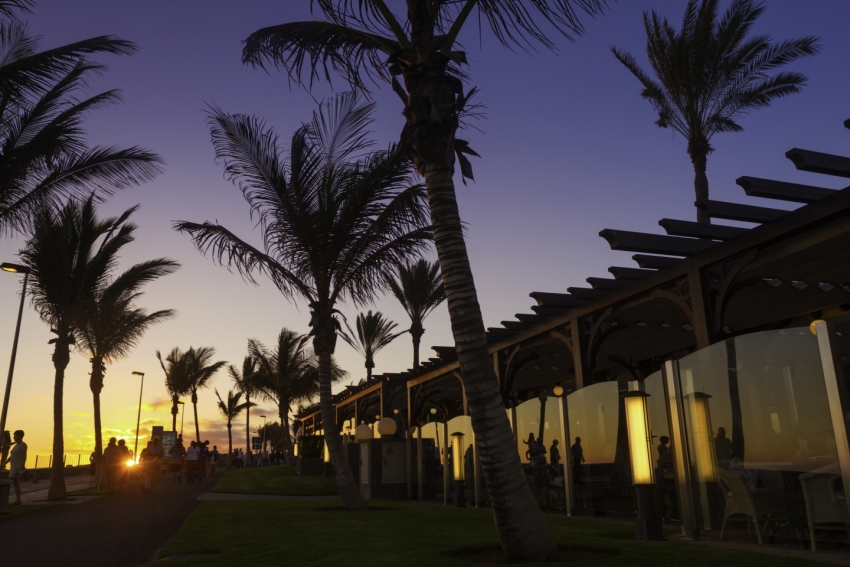 It plans to locate the luxury hotel on an empty plot next to the Villa del Conde hotel along the Boulevard Faro at Meloneras in Maspalomas. The final design of this hotel, known provisionally as Water Villas, hasn't been decided but is expected to be a boutique hotel concept with high-end independent villas.

The Lopesan megahotel, described as a Vegas-style resort with up to 1000 rooms, will be within the Meloneras golf course.

The Gran Canaria company, the largest firm in the Canary Islands, already has two five-star hotels in Meloneras (the Villa del Conde and Baobab) and the four-star Costa Meloneras. It is also planning up to three new hotels in the Playa Bávaro resort in the Dominican Republic via listed German subsidiary IFA Hotel & Touristik AG.

Lopesan's plans for new hotels at Meloneras have been on hold for several years due to a row over the total amount of green space it must create in the zone.

In the long term, it also plans a new shopping zone next to the Baobab and even a 500 berth marina.

We have 3226 guests and no members online