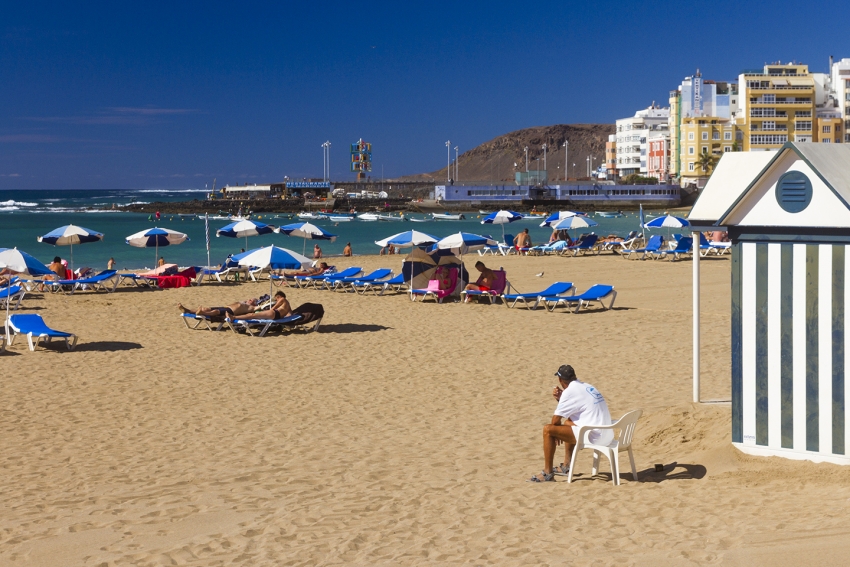 November 2015 was hot and sunny www.photosgrancanaria.com

The Spanish AEMET weather service has announced that November 2015 was the hottest and sunniest on record after a mid-month hot spell sent temperatures up to over 30ºC.

After four months with above average rainfall, November brought high minimum temperatures, above average sunshine and low levels of frost, snow and mist in the highlands.

It was the driest year on record since 1992.

The number of sunny days recorded across the Canary Islands was 50% above the average for November.

The number of windy and calima days were within the average range for November.

More in this category: « Canary Islands Set For Growth In 2016 Gran Canaria Waterpark Gets Canarian Government Approval »
Login to post comments
back to top

We have 3356 guests and no members online