The Canary Islands Are Fully Booked And No, You Can't Stay On Our Sofas 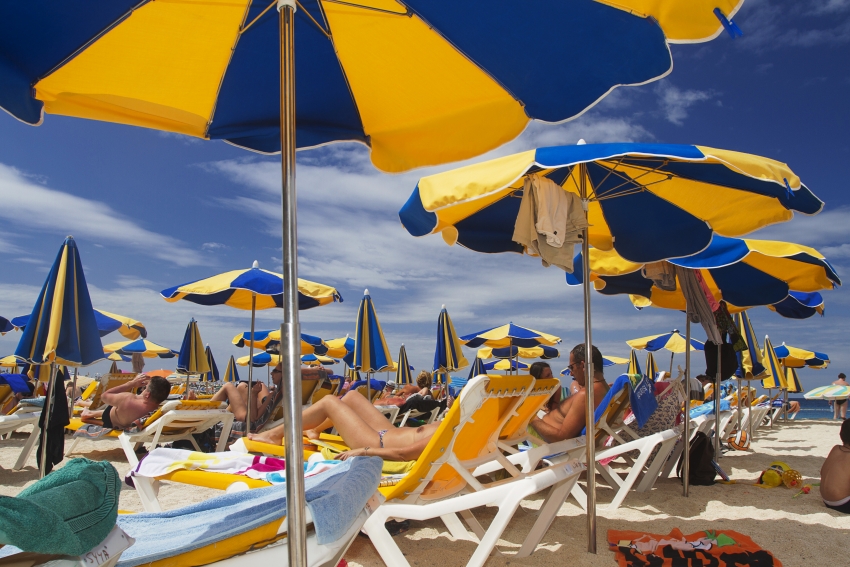 The Canary Islands are expecting hotel occupancy rates of 90% from October through until Easter with even high occupancy over Christmas.

Smulders noted that this year would probably not be quite as lucrative as the winter season of 2014-15, despite demand far exceeding supply for both hotel rooms and apartments/bungalow accommodation, due to an earlier Easter.

He also stated that the main reason for the high occupancy levels, which have seen the islands break occupancy records every year since 2011, was external influences such as the ongoing instability in Tunisia and Egypt.

With the island pretty much fully booked, we can understand why the government is looking at ways of increasing the number of resort properties available for tourist use.

As for Gran Canaria fans, the high occupancy levels mean that last-minute bargains are likely to be scarce. Demand is so high that our sofas are already booked up for the winter.

More in this category: « Gran Canaria Looking At A Tropical Start To Autumn Big Plans For Gran Canaria's Coastal Paths Need Madrid Approval »
Login to post comments
back to top

We have 2563 guests and no members online