What On Earth Is Going On At The Yumbo? 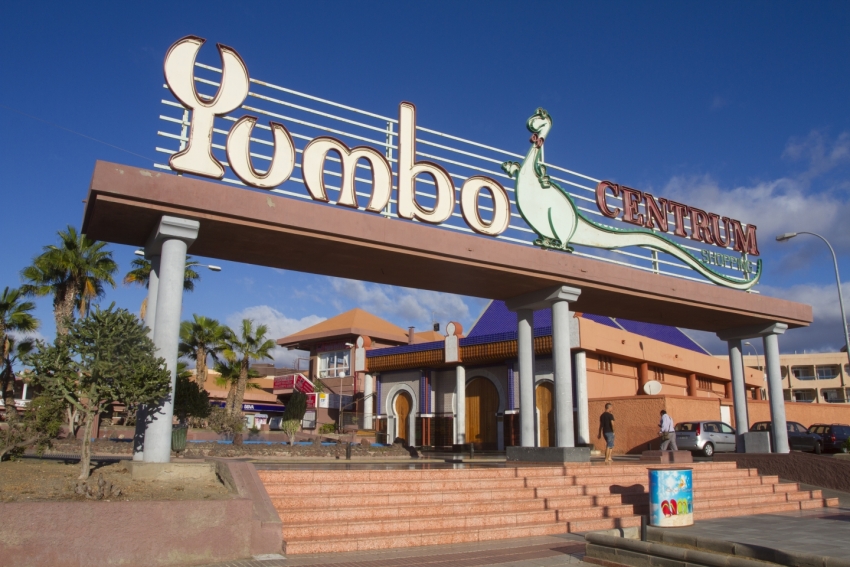 The internet says that the Yumbo is about to be engulfed by a tsunami of unfair rules that will wreck Pride, force all the bars to shut down, and be the end of Gran Canaria's gay tourist industry.

The internet is wrong!

What's actually happened is that the Yumbo and its bars, cafes and clubs were warned that they need to comply with two separate sets of rules.

However, when the news got out, it got sensationalist pretty fast.

Spooked by the panic and by a Change.org petition, the local authorities (the San Bartolomé Ayuntamiento) put out a press statement supporting Pride.

As the smoke clears and people realise that the news isn't as bad as "that bloke in the bar said", things are calming down.

In any case, the can has been kicked down the road ...

Maspalomas Pride 2016 isn't affected in any way as the new sets of rules won't be enforced until after it has finished.

Alex says: The authorities seem to have dropped their bombshell just before Pride to make sure that everyone listens once it's over.

The first set of rules that affects the Yumbo is a new set of Spanish noise regulations that became law in 2013. The new laws were passed because Spain is one of the world's noisiest countries and high background noise is bad for public health.

All bars and clubs in Spain now have to obey strict new noise rules. It's taken a while for local authorities to work out how to comply with the national rules, but now they are starting to enforce them. Many bars in other centres in the area have already invested in changes and soundproofing in anticipation of the rules being enforced.

The local authorities (the San Bartolomé de Tirajana ayuntamiento) has installed noise meters in Playa del Inglés and can now monitor noise levels remotely. If bars and clubs break the (pretty strict) rules, they get a fine and can even be closed down.

Lex says: Kasbah businesses were notified back in February so it shouldn't be a huge surprise that it's now the Yumbo's turn.

The Yumbo centre is over 40 years old and has a set of community rules that govern what businesses can do. They cover things like putting tables on the public walkways, blocking fire exits, putting up terraces and stages, and even putting up advertising and signs.

The Yumbo rules haven't been enforced for years, but the owners, many of the businesses inside, and the community organisation now want to impose them.

Why? Well, just head over to the CITA or Metro Centre to see what happens to shopping centres when nobody looks after them.

The new rules about terraces and signs have been released and really aren't as bad as everyone thought.

Maspalomas Pride is now a huge, resort-defining event organised (admirably) by Yumbo businesses and local people and expats. However, it's now so important that the local authorities are probably a bit spooked. Most other large events, such as carnival, are organised by the local government and there is definitely a degree of bringing Pride to heel involved in the new regulations.

Nobody wants an incident like a(nother) fire that causes injuries or worse and gets the whole area bad press.

What happens after Pride?

Property and business owners, the Yumbo community, the ayuntamiento and the local police will all sit down and work out what they are going to do. Some rules (like not blocking fire exits and not storing your beer on the public paths) will be enforced, while others will be managed to make sure that they don't wreck the place.

Some businesses may have to change the way they work or even move premises, but this is unlikely to kill the Yumbo centre and its gay tourism.

It may even make it better.

More in this category: « Gran Canaria News: The Full Maspalomas Gay Pride 2016 Program Is Out What On Earth Is Going On At Tauro Beach »
Login to post comments
back to top

We have 5819 guests and no members online