Campaign For Shark Sanctuary In The Canary Islands Gains Strength 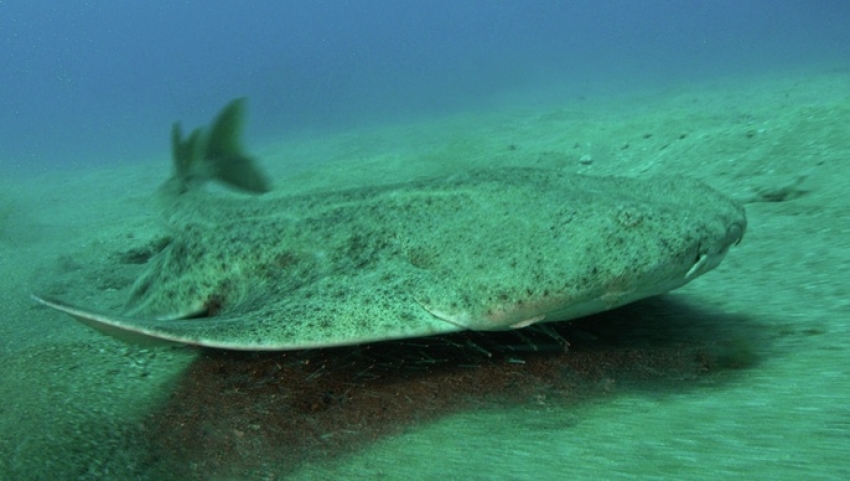 The critically endangered angel shark is common in the Canary Islands

The petition to protect all shark and rays living in Canary Islands waters has now added the signature of Canarian president Paulino Rivero to the 50,000 public signatures collected since 2012.

President Rivero has said that he is committed to preparing the ground for the next government (elections are in May 2015) to declare the Canaries a shark and ray sanctuary.

Campaigners want all shark fishing to be banned within the 12 mile limit of Canary Islands waters.

The Canary Islands are home to up to 86 species of shark and ray, including the critically endangered angel shark, the endangered hammerhead, and the whale shark; the biggest fish in the world.

There has, by the way, never been a shark attack in the Canary Islands. The cool water and lack of large mammal prey means that they eat fish rather than tourists.

To add your signature to the petition, go here.

We have 3007 guests and no members online