Further Blow To Oil Industry Close To The Canary Islands 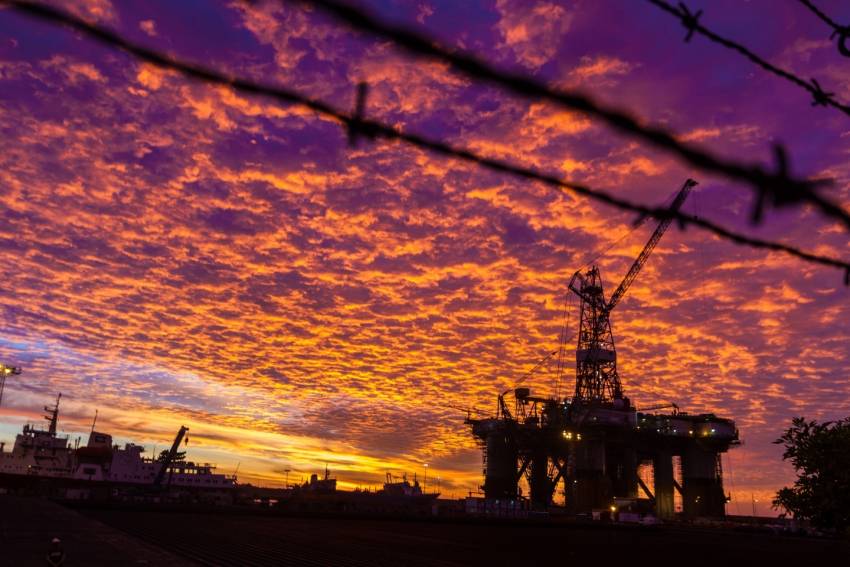 New York-listed Kosmos Energy has announced that the oil deposits it discovered in Morrocan waters north of the Canary Islands are commercially unviable and that it is sealing the well.

After Repsol found nothing but unviable wet gas just east of the Canary Islands the news is another blow to oil and gas exploration close to the islands, at least while oil prices are low.

Oil exploration in the Canaries is controversial. While some support the extra revenue and jobs an oil strike would bring the vast majority of Canarians are against exploration for environmental and economic reasons. The damage to tourism caused by oil on the beaches would certainly cause huge problems to the Canary Islands tourist industry.

Kosmos Energy said that while its first well wasn't commercially viable it would continue to drill in the area.

More in this category: « Wind And Wave Alert For Gran Canaria New Dunes Mirador For Maspalomas »
Login to post comments
back to top

We have 2662 guests and no members online