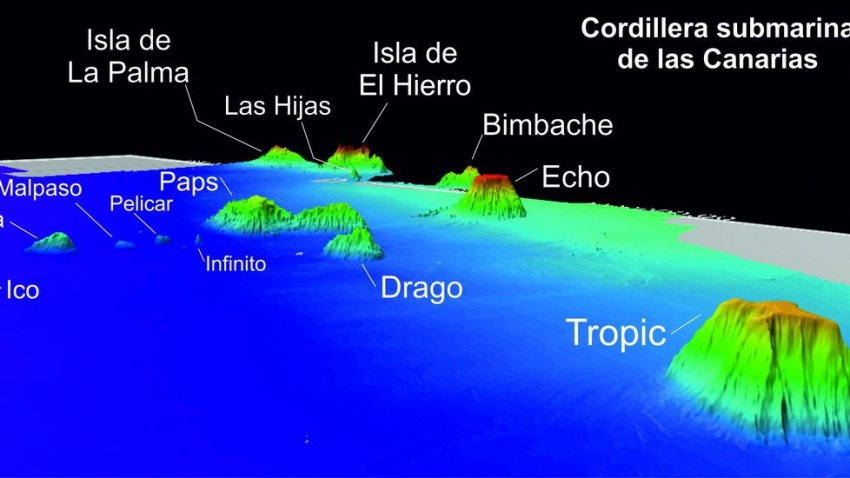 There's more to the Canary Islands than the existing seven islands: Scientists have just discovered a whole set of ancient islands just to the south.

Don't book a flight just yet: The 'new' islands are now below sea level and thought to be up to be between two and 100 million yers old. This compares to about 30 million years for the oldest rocks in the Canaries in Fuerteventura.

The eroded submarine peaks of up to ten ancient islands were recently found by vulcanologists studying the 2011 submarine erruptions just south of El Hierro island.

The discovery suggests that the Canary Islands hotspot migrates around over time. With the volcano between Tenerife and Gran Canaria currently active, who knows where the next Canary Island will pop out of the sea.

Wherever it is, we're reserving a spot on the new beach.

We have 6694 guests and one member online